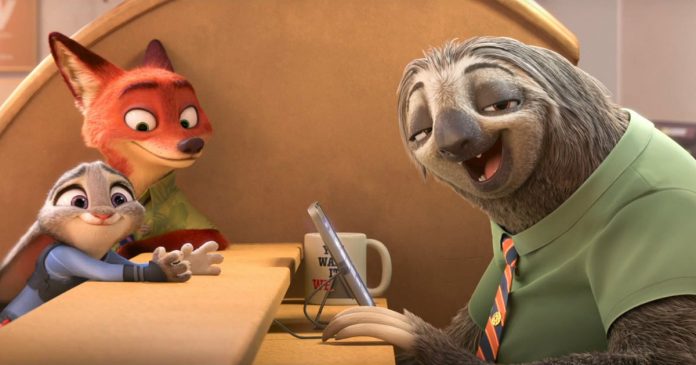 Are you ready for Netflix and enjoy?

Sometimes, maybe you are searching for tales of willpower and real-life stories of greatness, bravery, and the flexibility of the human spirit?

So here are some of the most inspirational movies on Netflix. So It’s time to eat popcorn and to have some drinks

“We love films because they make us feel something. They speak to our desires, which are never small. They allow us to escape and to dream and to gaze into the eyes that are impossibly beautiful and huge. They fill us with longing. But also. They tell us to remember; they remind us of life. Remember, they say, how much it hurts to have your heart broken.”― Nina LaCour

1. The Pursuit of Happyness 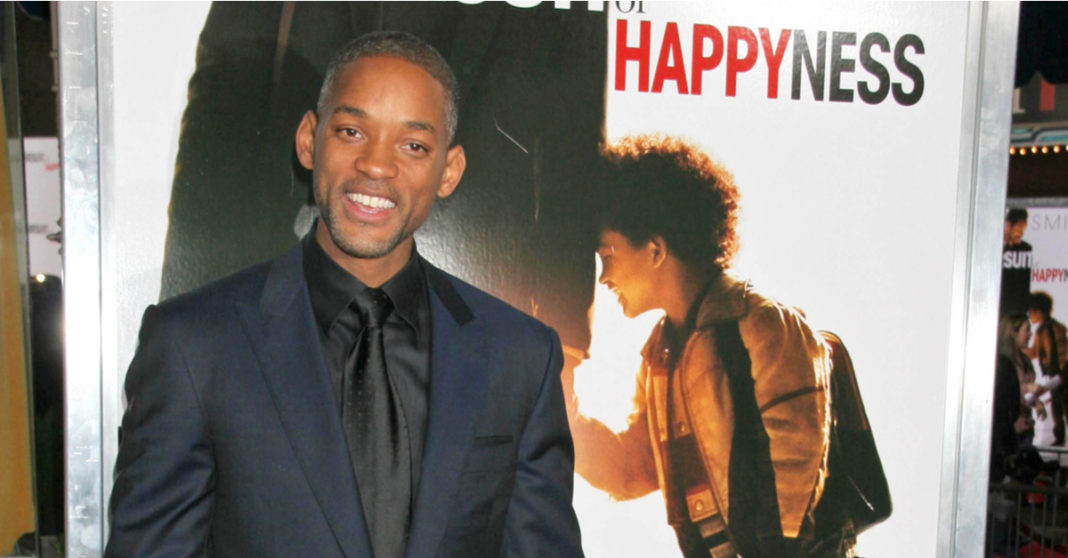 It is a story of The astounding yet true rags-to-riches saga of a homeless father who raised and cared for his son on the mean streets of San Francisco and went on to become a crown prince of Wall Street.

This film is based on the real-life story of Chris Gardner (played by Will Smith) and his young son (played by Smith’s son Jaden) as they survive homelessness while pursuing a better life. This film easily has some of the most inspirational dialogue you’ll ever come across.

Happyness’ spelled with a ‘y’ instead of an ‘i’ in the movie’s title?

“There was a place once in Oakland [Ca] near the MacArthur Park station that became very, very, very important to my son and I at the most challenging stage of our journey, and they spelled happyness with a ‘y’ and that’s why it’s spelled that way… It’s personal [the spelling]. Chris said

2. Tony Robbins: I Am Not Your Guru 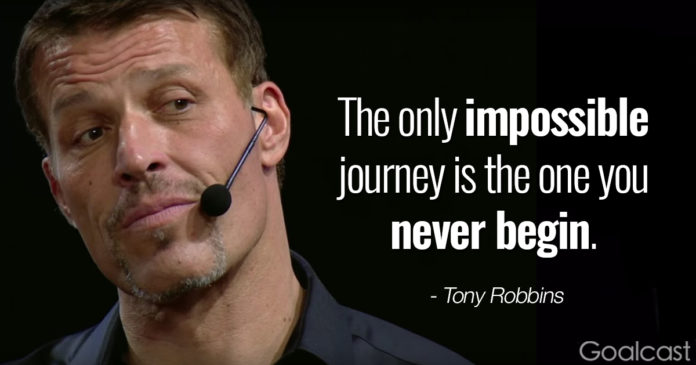 TONY ROBBINS: I AM NOT YOUR GURU a feature documentary film about internationally renowned life and business strategist Tony Robbins, is a revelatory cinema-verite film that goes behind the scene of his mammoth seminar Date with Destiny, attended by over 4,500 people in Boca Raton, this film captures both the immense effort of producing a live seminar as the life-changing transformations of the participants in real time. 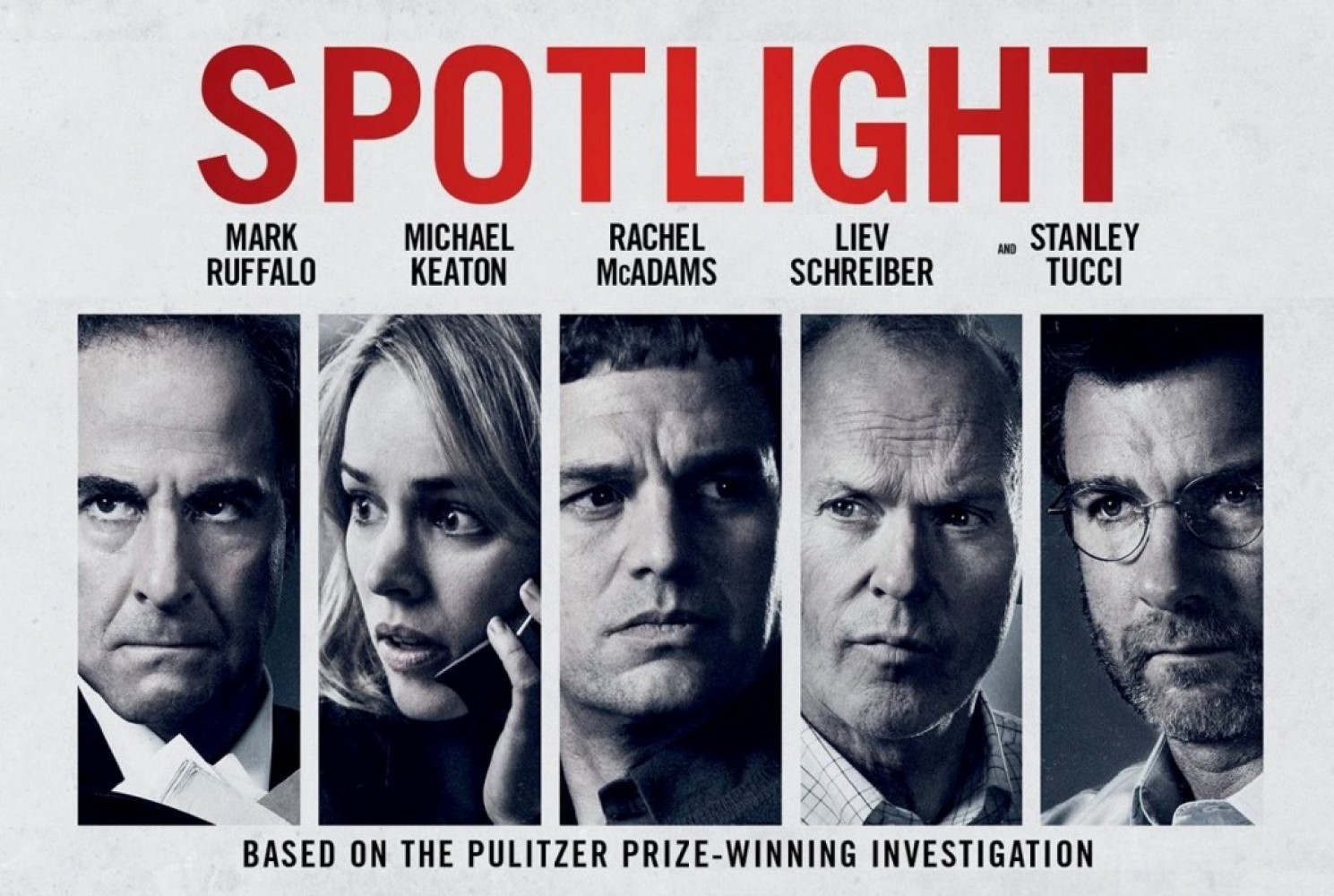 “This film gave a voice to survivors, and this Oscar amplifies that voice which we hope will become a choir that will resonate all the way to the Vatican,” said producer Michael Sugar onstage, surrounded by Spotlight‘s cast and creatives. “Pope Francis, it is time to protect the children and restore the faith.”

This is the story from beginning to end: the predatory men who exploited the vulnerable, the cabal of senior Church officials who covered up their crimes, the ‘hush money’ used to buy the victims’ silence, the survivors who found the strength to tell their story, and the Catholics across the world who were left shocked, angry, and betrayed.

This film has produced based on true events. It is one of the most inspirational movies where you can watch. 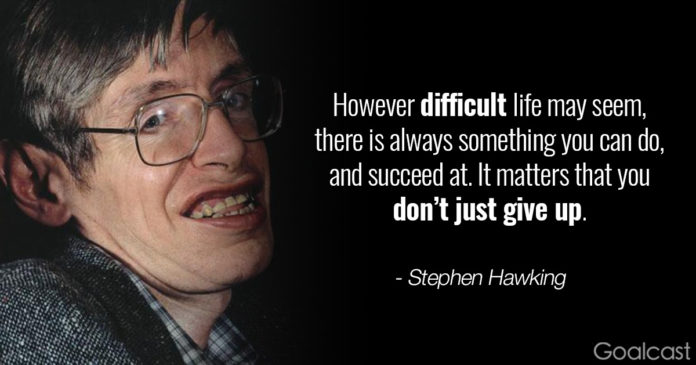 Stephen William Hawking was an English theoretical physicist, cosmologist, and author who was director of research at the Centre for Theoretical Cosmology at the University of Cambridge at the time of his death. However, other than a scientist, Hawking was a fighter who overcame what was supposed to be a fatal case of ALS and went on to live a full and accomplished life.

5. To Kill a Mockingbird 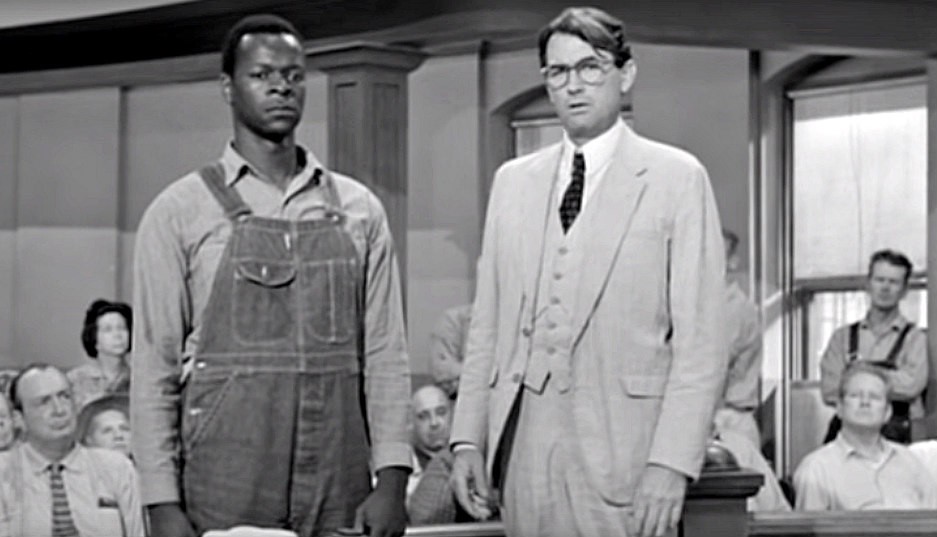 To Kill a Mockingbird begins at the home of Scout and Jem ca 1930. They live with their father, Atticus Finch in a small town in Alabama. Atticus is a lawyer of some standing in the community. Early in the movie, a local farmer, Mr. Cunningham, pays Atticus for legal services with hickory nuts in lieu of cash. Scout runs inside to get Atticus so he can thank Mr. Cunningham, but this embarrasses him. Atticus graciously accepts the payment and advises Scout to be more considerate in the future. 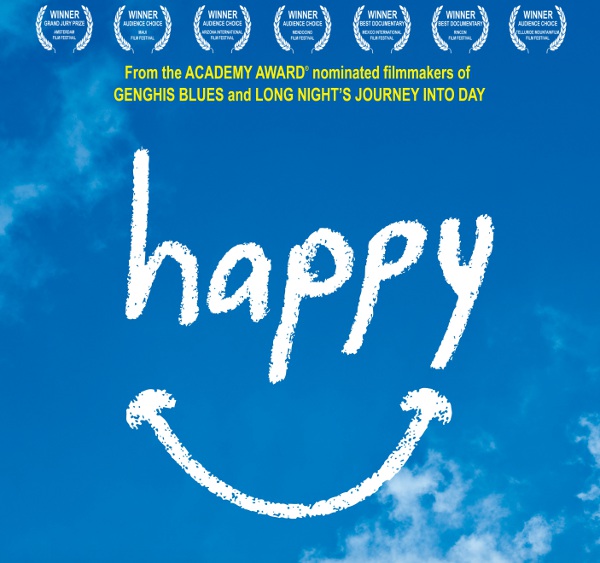 It is a documentary by director Roko Belic, Happy attempts to answer whether we have the strength to make ourselves happy, by exploring the latest scientific research coming from confident psychology.

This film takes you on a trip around the world to see people who claim to have found some semblance of contentment in their own life. 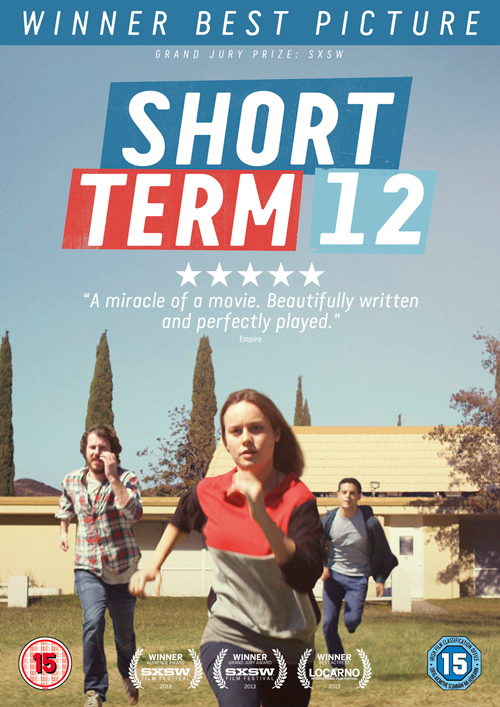 The film’s originality begins with the setting: a foster-care center for at-risk teens whose troubles run the gamut from depression to substance abuse to self-mutilation.
Short Term 12 is a miracle of a movie. Beautifully written and perfectly played, all of human life is here: the good, the bad, the messy and the uplifting.

This film begins with a jungle which fades into a children’s play about the history of Zootopia. Zootopia was also selected by American Film Institute as one of the top ten films of 2016, an extremely rare feat for animation, and won numerous awards for Best Animated Feature, including the Academy Award, the Critics’ Choice Movie Award, and the Golden Globe.

The consensus statement reads, “The brilliantly well-rounded Zootopia offers a thoughtful, inclusive message that’s as rich and timely as its sumptuously state-of-the-art animation – all while remaining fast and funny enough to keep younger viewers entertained.”

9. Living on One Dollar 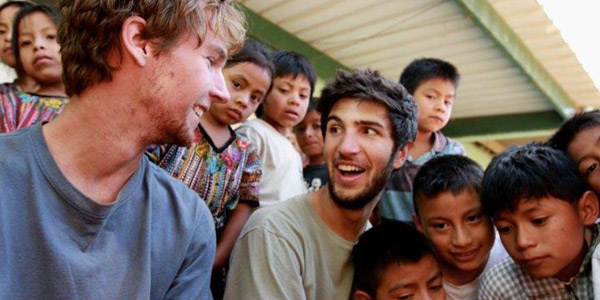 Living on One Dollar is a reality-style documentary that follows four college students as they attempt to live in Guatemala for eight weeks, a country where the average citizen can live on as little as one dollar a day. They battle with hunger, parasites and extreme financial stress but find hope in the inspiring lives of neighbors. 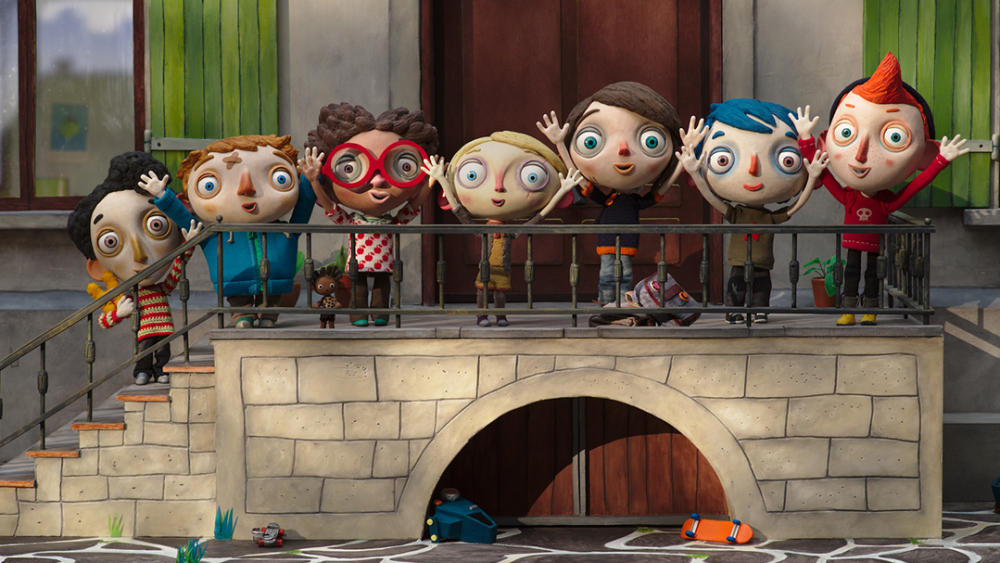 This film is about After losing his mother, a young boy is sent to a foster home with other orphans his age where he begins to learn the meaning of trust and true love. 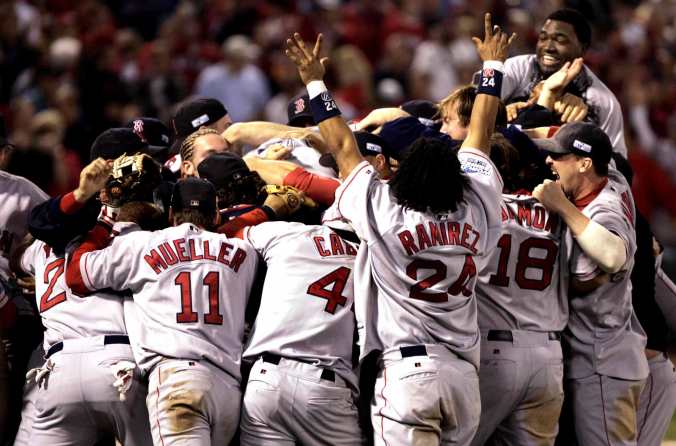 Mission with “Four Days In October” was to capture the symbolic essence of the Boston Red Sox unprecedented 2004 ALCS comeback victory vs. their arch- rivals, the New York Yankees.

Film was to take fans back in time and place them in the bubble that was Oct. 17-Oct. 20 in an effort to capture the day-by-day transformation of an entire franchise and its hardcore fan base known as “Red Sox Nation.” 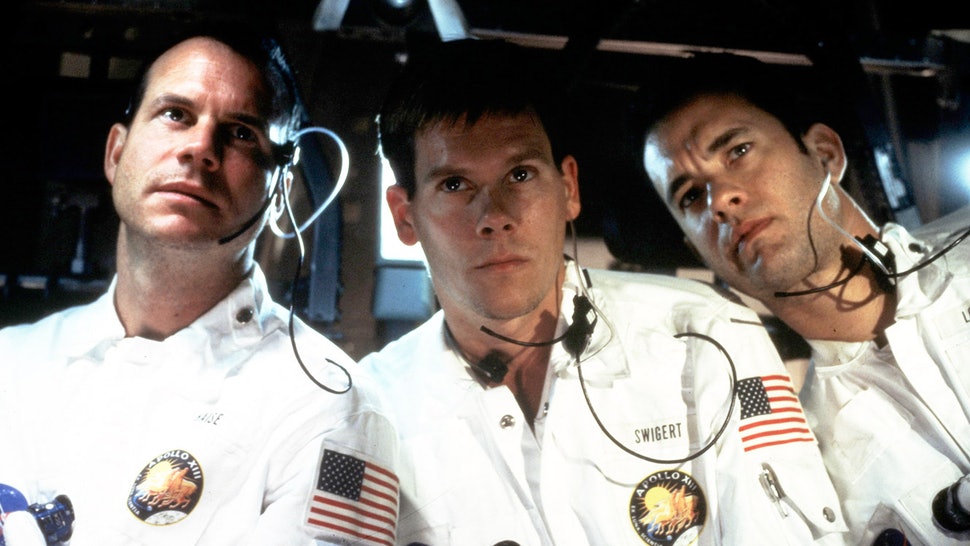 Apollo 13 was the seventh manned mission in the Apollo space program and the third intended to land on the Moon. what’s really inspirational about the film is its message of survival against all odds and the power of the human spirit.

42 is based on the inspirational life story of baseball great Jackie Robinson (played by Boseman) as he is met with fierce resistance while being the first black ballplayer to play in the major leagues since 1889. 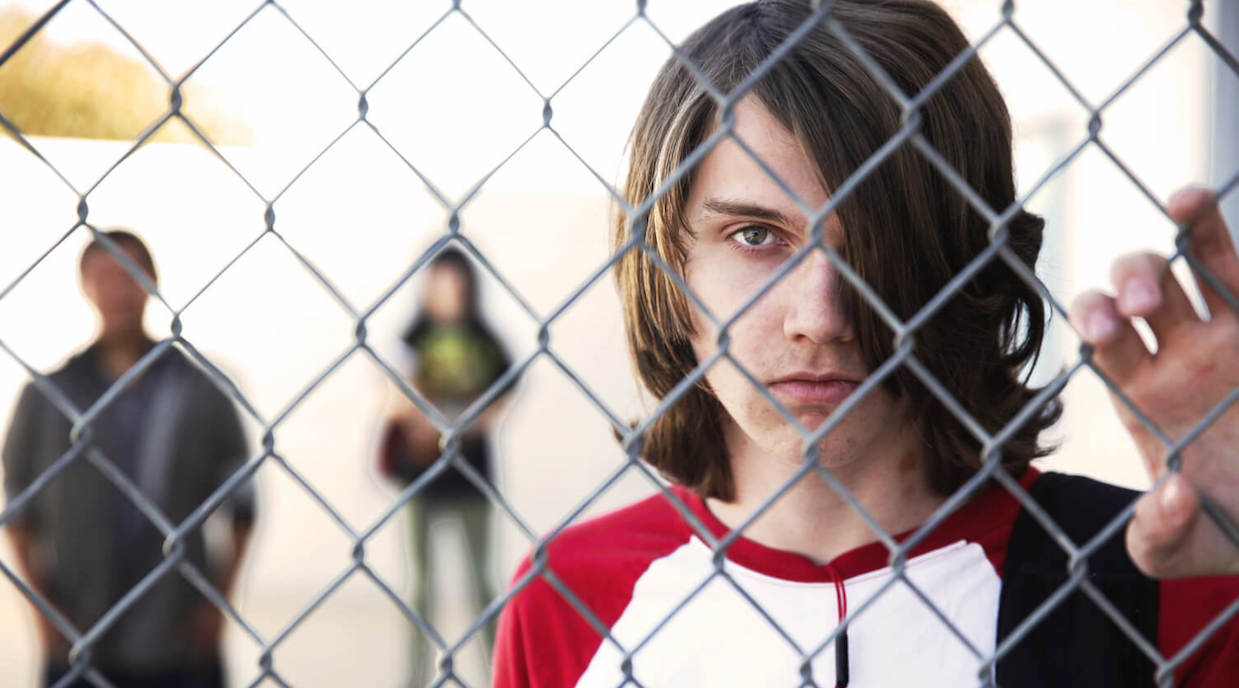 At a remote Mojave Desert high school, extraordinary educators believe that more than academics, it is love, empathy and life skills that give at-risk students command of their own futures. This coming-of-age story watches education combat the crippling effects of poverty on the lives of these so-called “bad kids.” 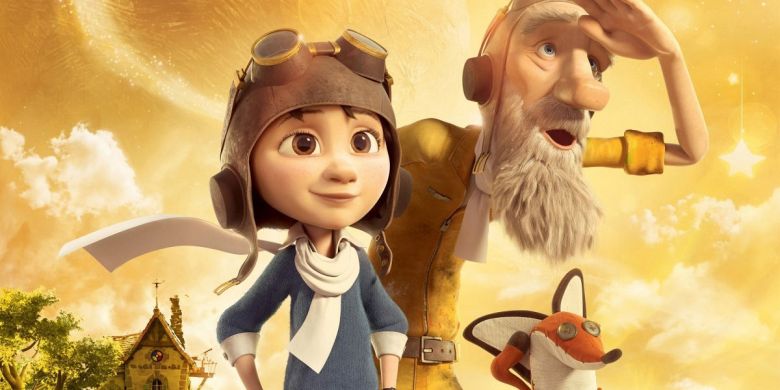 The Aviator introduces a girl to a world where she rediscovers her childhood and learns that it’s human connections that matter most and that it is only with the heart that one can see rightly; what is essential is invisible to the eye.

The Little Prince is a perfect reminder that life is valuable and connection bring meaning. If you need to be reminded of the significant things in life, you can watch this. 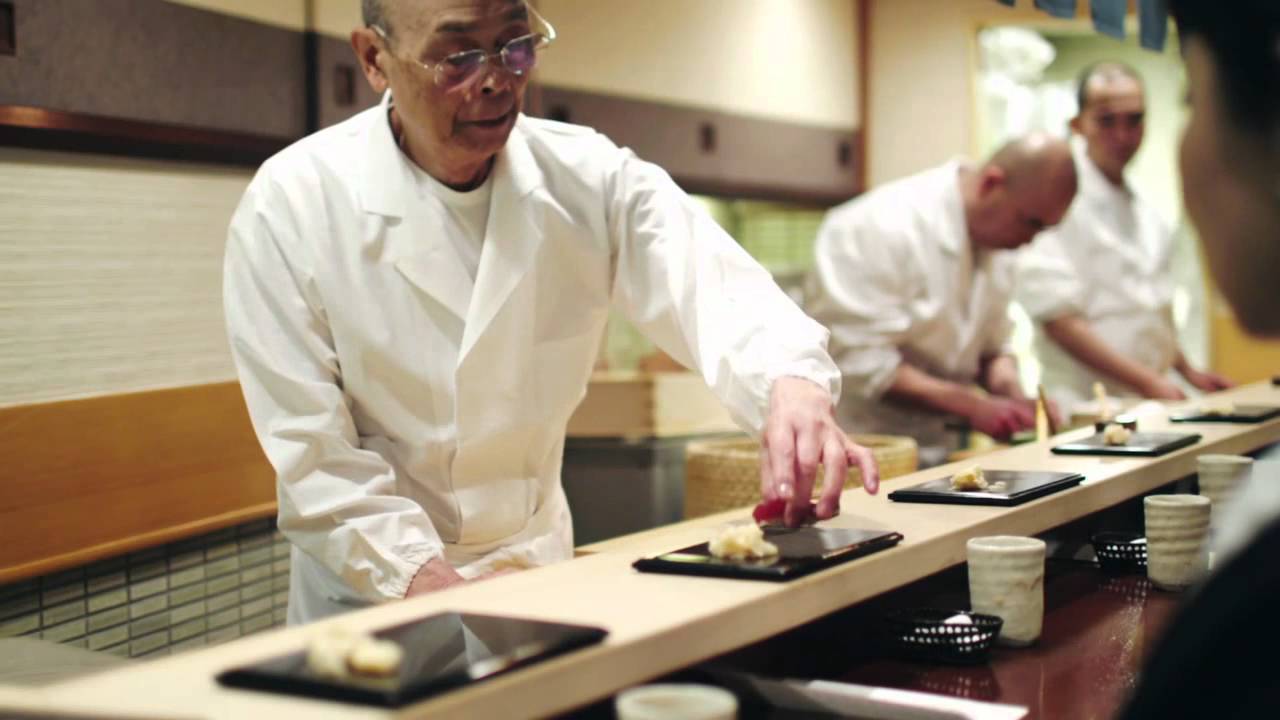 This film is about desire and devoutness to one’s craft, quite simply. It follows 85-year-old master sushi chef Jiro Ono as he continues to refine his craft, even long after becoming what many consider to be one of the superior sushi chefs on the planet. You can watch this if you’re looking for motivation to follow your own dream. 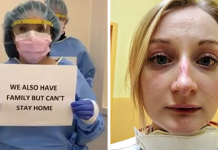 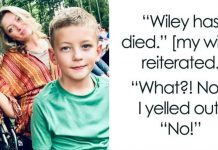 Dad’s Emotional Letter After His 8-Year-Old Son Passed Away While He... 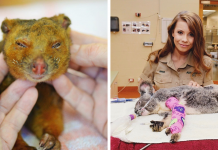 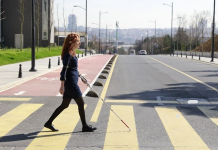 Blind Student Invents A “Smart White Cane” That Is Aided With...