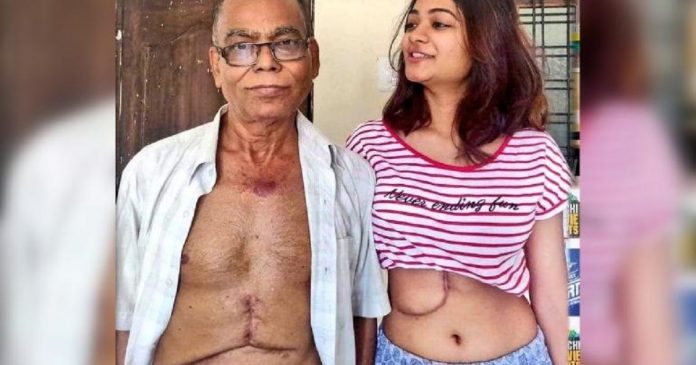 It is not uncommon to hear stores say that parents are doing amazing things for their children. After all, they are a part of us and we are willing to sacrifice everything to guarantee their safety.

Rakhi Dutta is a 19-year-old girl from Calcutta, India, who shows that children can also sacrifice themselves for their parents. Her father struggled to stay alive and she was doing everything possible to save him. In doing so, she extended the life of her father who was very special to her.

Devarchita Das, a friend of Dutta went viral with a message about what this young woman had done. She gave her father 65% of her liver to save his life.

Sudip Dutta was hepatitis B positive and spent 20 days in a local hospital. His health deteriorated, but his eldest daughter, Ruby, discharged him. He was taken to the Asian Institute of Gastroenterology (AIG) in Gachibowli, Hyderabad. Ruby hoped to donate her liver.

But the tests showed that Ruby was not an appropriate donor, but her other daughter, Rakhi, decided that she would intervene and do the right thing. To perform the transplant, 105 tests and a 15-hour procedure had to be performed. In the end, almost two-thirds of her liver was delivered to his father. The good news is that your own liver will grow back completely in 3 or 4 months, but it was still a heroic act.

Rakhi Dutta, a 19 year donated 65% of her liver to her father who was suffering from a serious liver ailment, without even thinking of the scars, pain or any future threat.
A daughter’s love for her father is always very special.
An answer to all who think daughters are useless.. pic.twitter.com/BMbRaMhM88

Sudip was at risk during the procedure, but he was able to cope. After the operation and after recovering, he posed with her daughter for a photo showing their identical scars.

Harsh Goenka, an Indian businessman from Mumbai used this story to show Rakhi’s love for her father. He is also doing its part to change the negative view of girls, which is often seen in rural India.

“Rakhi Dutta, 19, donated 65% of his liver to her father, who suffered from a serious illness without even thinking about the scars, pain or any future threat.

“An answer for all those who think daughters are useless,” he added.

In some rural areas of India, there are still areas where the communities operate in the old caste system. This involves the payment of a dowry when the girl gets married. It tends to underestimate women and girls sometimes do not consider themselves as valuable as their children.

This story is a wonderful example of how old perceptions are not accurate. Soon after, users of social networks across India joined the story, expressing their love for their own daughters.

“This is my mother and my grandfather (her father) in 1977 when she was just an undergraduate … She donated her kidney to her father at a time when there were many taboos about that. better sir, “wrote one speaker. 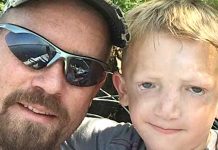 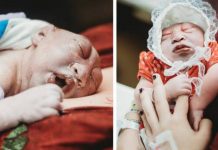 I Carried The ‘Rainbow Baby’ I Was Told Would Never Live,... 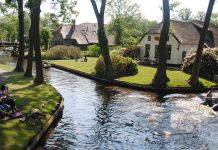 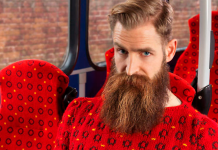