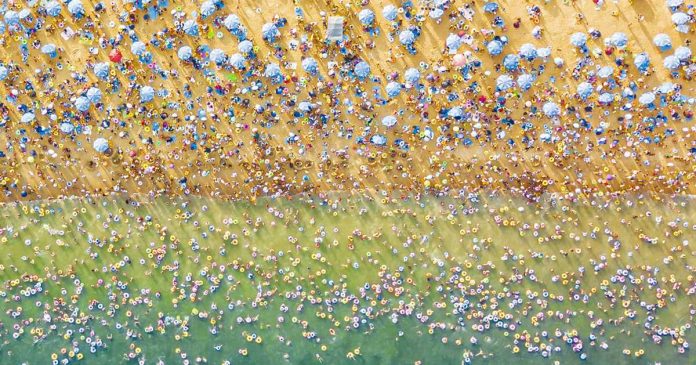 The organizers of the competition received more than 9000 entries this year. The grand prize of $1000 was won by a Dutch photographer nicknamed @by_ewold. He submitted an extremely stunning photo of windmills in Zaanse Schans village that looks out of this world, titled “A magic morning in The Netherlands”.

Selecting the best out of so many amazing clicks was probably very difficult. Octavi Royo, CEO and co-founder of Agora stated: “When you see the world from above, you realize how important the point of view can be”, which is very true. Aerial view of certain thing often gives a clearer, and better perspective, and this winning photograph and the ones that followed are proof for the unmatched, divine beauty that can be captured from above.

#1 Magic Morning In The Netherlands

@by_ewold from Netherlands captured this magical sight on the 10th of May after waiting a long time for the perfect moment. He stated that windless nights with low temperatures are the ideal conditions for this scene with low fog. He had photographed this dreamy image when the wind blew the fog to the direction of the windmills.

@will_tm from France captured this extraordinary scene from a beach next to a five-star hotel In China. He stated that since there was a big crowd, he had to take the camera to a very high altitude to make the picture fit the frame. The patterns created by the people below makes this picture even more unusual and fascinating.

#3 Floating In The Air

This misty scene that transmits a feeling of mystery was captured when the photographer was in a cable car ride inside the Zhangjiajie National Park in China.

This absolutely gorgeous picture of an ancient church overlooking 70 residents came in the fourth place, and was photographed during a cold sunrise.

The two volcanoes situated far away from the beautiful rice terraces that are bathing in the morning light makes this picture even more breathtaking.

#9 Racing The Tide To Safety

#10 Fortress Of The Dragon

#11 The Rock In The Middle Of Nowhere

#16 Bangkok Market From Above

#20 The Mood In The Mountains 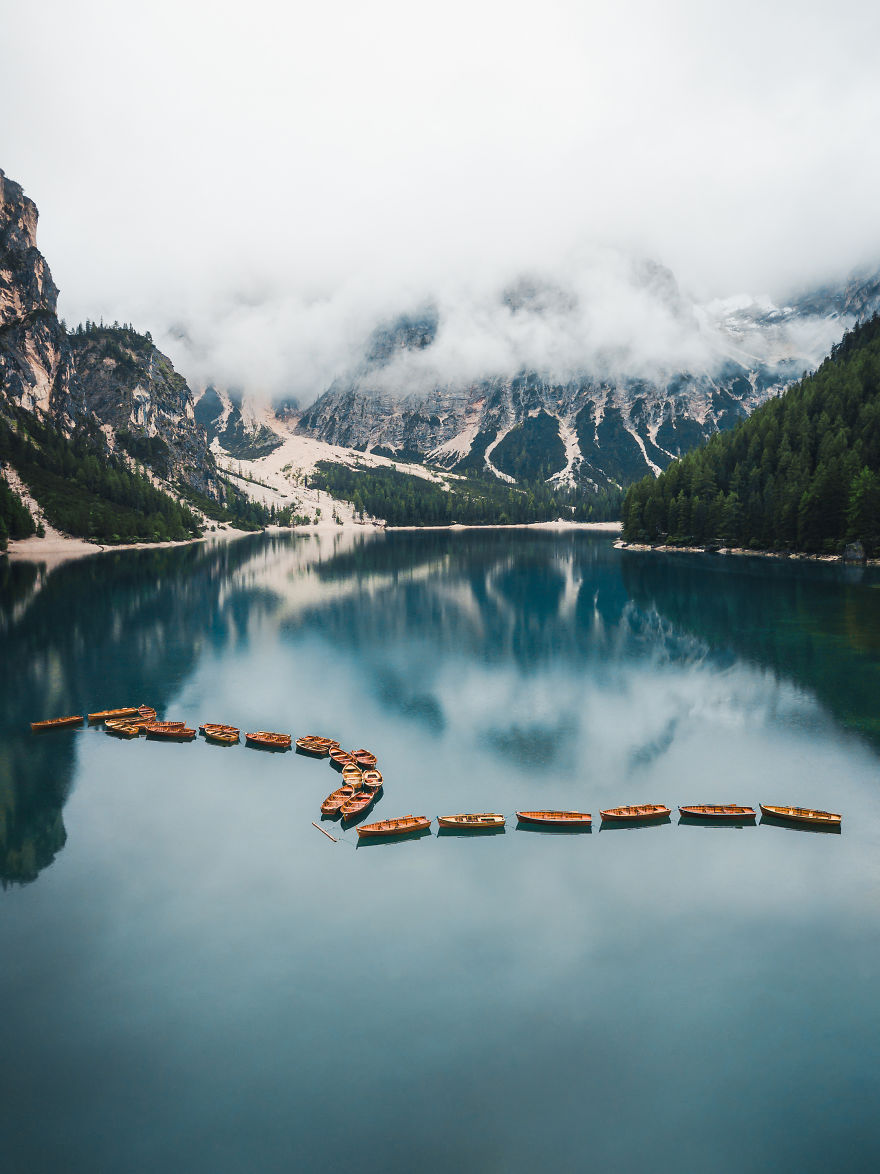 11+ Times People Missed The Joke So Bad, They Made Fools...

The Body Part You Wash First Tells A Lot About Your...

Follow These Tips To Change The I Hate Exercise Motive