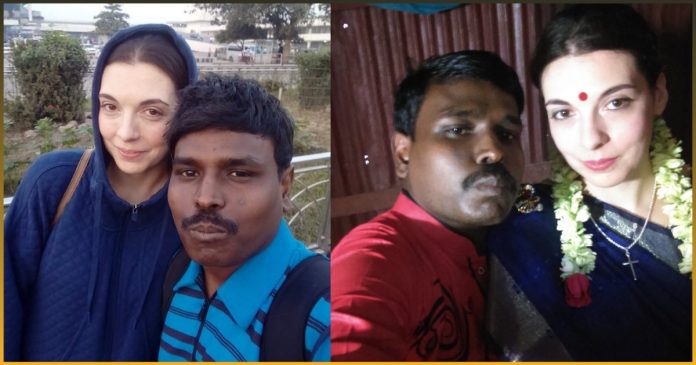 Romeo and Juliet. This is probably the most famous lovers ever. The true love story of Antony and Cleopatra is one of the most memorable, intriguing and moving of all times. The tragic love story of Sir Lancelot and Queen Guinevere is probably one of the best-known stories of Arthurian Legend. So, we have heard of so many love stories.

But the story we are going to tell you is not a famous love story of history and literature, it is the most incredible love story of this era. An unbelievable beautiful love story that traveled from the United States to Bangladesh. 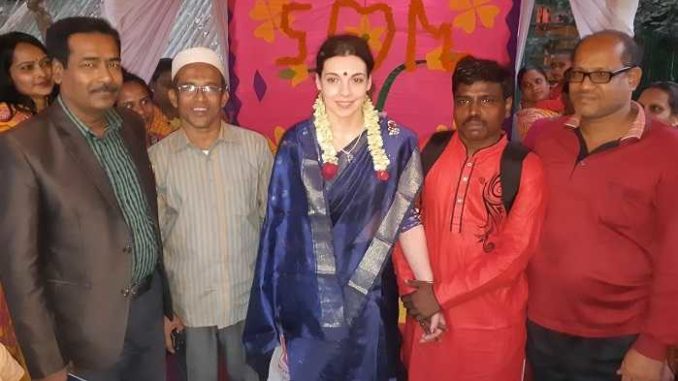 Bangladeshi gentlemen Apu Mandal and a Californian lady Sara Kuhn. Both of them are happily married, the question is that how they crossed the countries and found their love.

They got to know each other through Facebook and they started loving each other. As per the Mandal and Kuhn, they both met through a Facebook group and a year ago on November 19, 2017. 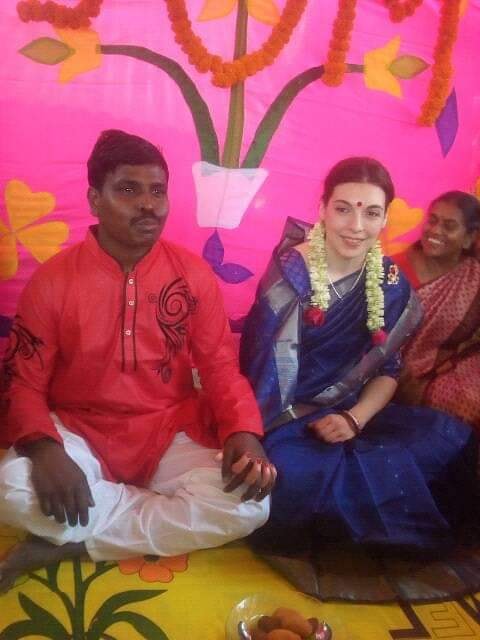 Slowly they started to communicate with each other, therefore, Kuhn started liking Apu. They had contacts with normal chats to romantic messages, apart from that they also have connected via video calls. Consequently, it has turned to a strong relationship.

However, they continued their relationship through online for one year, and both came to a decision that they have to get married. Hence, Sara came down to Bangladesh Airport and met her partner Apu for the first time. Thereafter, Sara and Apu traveled to a village call Barisal, the village where Apu lives. Apu’s family members did not forget to welcome Sara and greet her with pleasure. 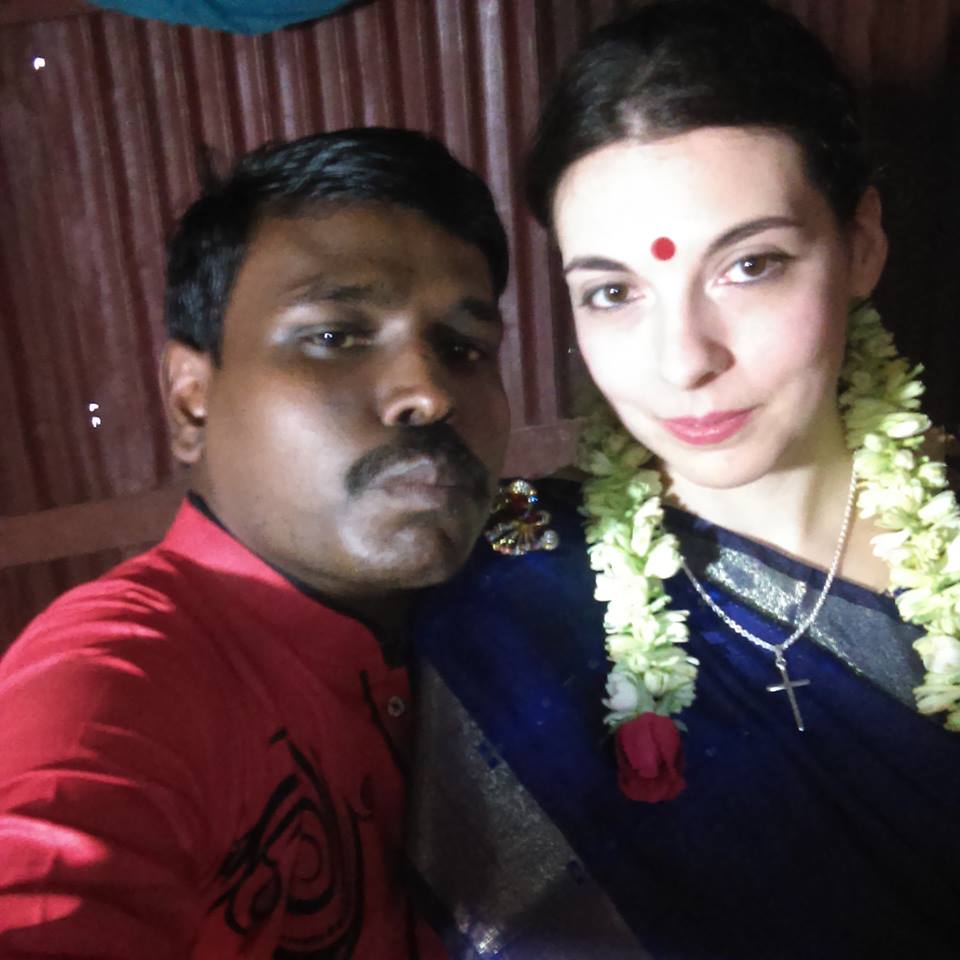 Apu and Sara are practicing Christianity as their religion. Therefore, soon after they secure the dates for the marital ceremony, they first took their vows in a Church than being a Bengali couple they also married by Bengali rituals. 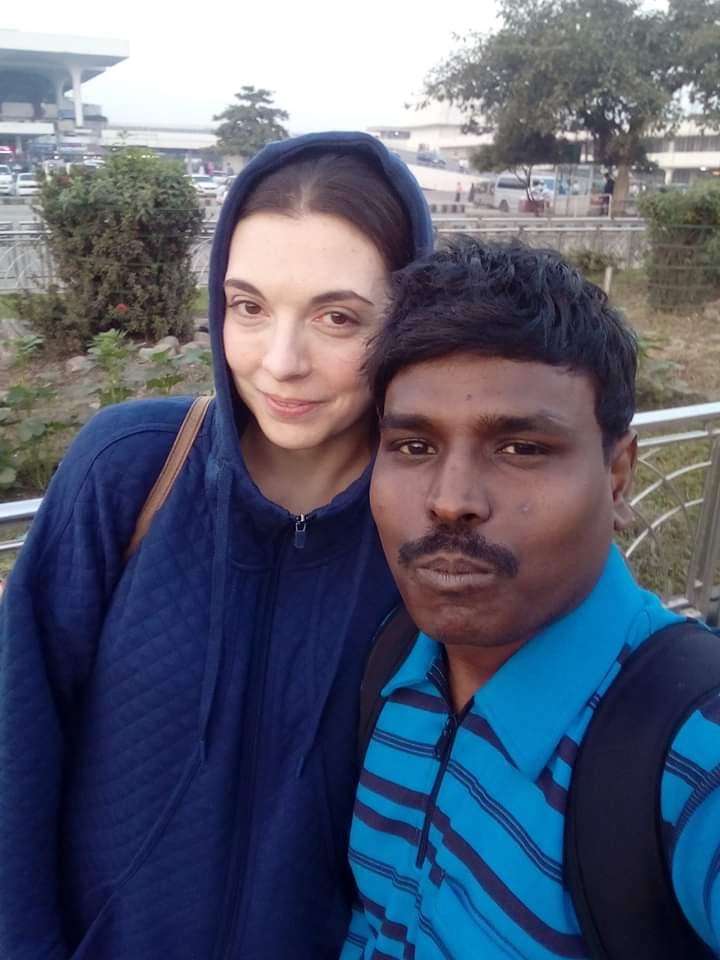 After taking their vows at church, they also celebrated their wedding in a hotel of Bandar Road, Barisal, Bangladesh. It didn’t take much time to spread about their marriage. A huge crowd of the region gathered around Apu’s house to see the foreign bride.

Initially, they decided to take the marital ceremony in the USA, however, Apu was not granted the US visa, but It did not stop Sarah coming to Bangladesh. Finally, she arrived in Bangladesh to marry Apu. She also learned Bangladesh language, Bengali because she can form a better relationship with Apu’s family. 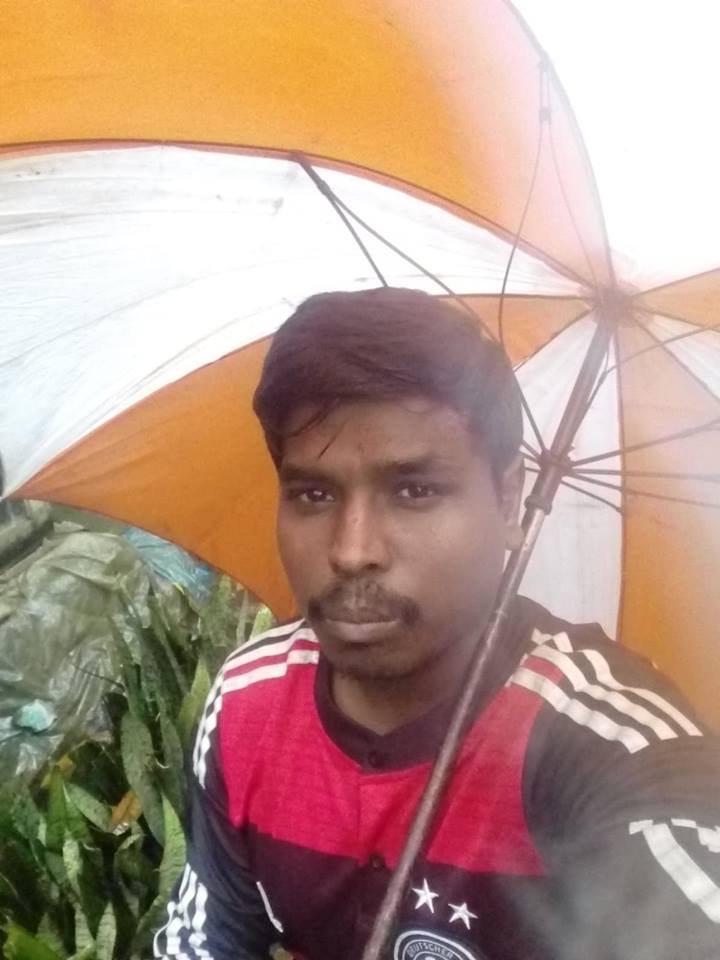 In this era, Social media causes us to have this false feeling of intimacy and closeness with people that we actually know nothing about, therefore, we get to see an infinite number of fake love stories on social media, Apu and Sara’s love story is really hard to believe. Their marriage life has really set an example for others. 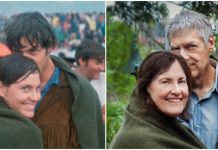 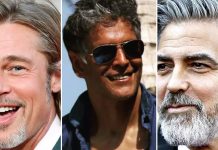 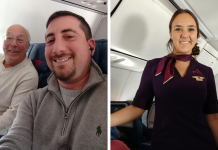 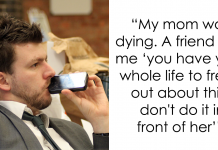 50 Times That People Spoke Words So Deep, They Exactly Changed... 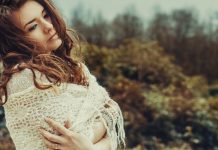 When You Start to Enjoy Being Alone, These 10 Things Will... 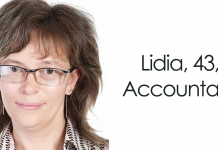 35 Unbelievable Transformations That Show How Usual People Can Dramatically Advance... 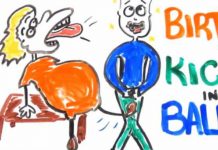 Childbirth Or Getting Kicked In The Balls – What Hurts More?