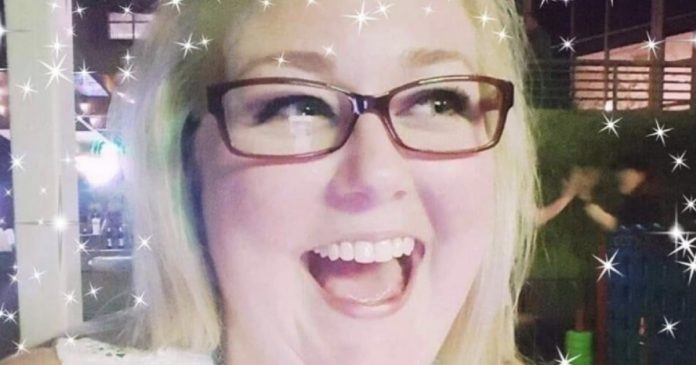 One of the key figures behind a large anti-lockdown movement that protested the coronavirus lockdowns in North Carolina has contracted the virus. Audrey Whitlock, an administrator of the ReOpen NC Facebook page, revealed that her test results came out positive for coronavirus, but she had remained asymptomatic.

Because of her condition, Whitlock couldn’t participate in the first two protests held by ReOpen NC, in which they protested in odds with NC Governor Roy Cooper’s home-quarantine order. Both protests were held in Rayleigh on April 14th and 21st, and over 400 people took part in these protests.

North Carolinians were under a stay-at-home order since March 27th. The order was set to be lifted on April 29th, but due to the rapid rise of cases, it was extended till May 8th.

Whitlock was undergoing self-isolation as she tested positive for the virus three weeks ago, and she did not clarify about her presence at the above protests. Whitlock railed against her ‘forced’ self-quarantine measures, stating that it violated her First Amendment rights.

Whitlock is using her Facebook page as a platform to fulminate against self-isolation measures, which she says violated her constitutional rights and denied her “Freedom of speech”. She wrote on Facebook;

She also said that if she was to be arrested for denying the quarantine order, it would violate the Americans with Disabilities Act.

In a situation where North Carolina has reported 9,142 confirmed cases and 306 deaths, ReOpen NC plans to hold rallies every week till the Governor’s order is lifted.

Strong Women Would Rather Be Alone Than Waste Time With Assholes

Artist Who Illustrates The Dark Side Of The Society That We...

15 Reasons Why You Should Never Own A Cat