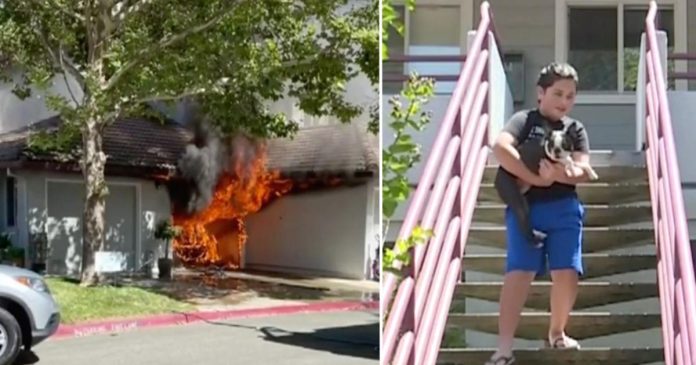 Disasters can happen anytime, and one’s properties being destroyed by fire is probably one of the worst forms of destruction. Read through this heroic story of a teen and a dog that saved their neighbor’s home from a devastating fire.

Stacey Bass’s home in Sacramento caught fire recently, which, according to Stacey, is her worst nightmare come true. Not only her, but all of us would feel the same if the only safe place we’ve got consumed by flames. The fire took place suddenly, giving Stacey no time to think. The amount of destruction that took place in a very little time was truly catastrophic.

Watch The Video Below To Learn More

Among the permanently gone possessions of Stacey, her car, garage, and several precious heirlooms of her family are also included. However, Stacey says that it’s not much of an issue since “They can be replaced.” She is just thankful that her home was not destroyed, and that her loved ones are safe.

The losses that she’d have to bear could have been far worse, if it’s not for a 11-year-old boy named David Galvez, and his dog, Chewy. Stacey credited them for saving the day.

Dogs’ strong senses should never be underestimated, because that’s the reason that David knew something was wrong in his neighbor’s home. David saw the disaster that was happening when he followed his dog outside, and immediately warned his neighbor. Christine, David’s mother, called 911 in order to ensure the safety of Stacey and her family members.

Stacey stated that she is extremely grateful to David, because if it’s not for his swift actions, the destruction caused would’ve been much greater. 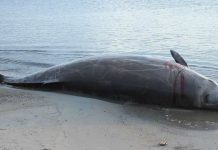 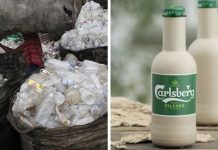 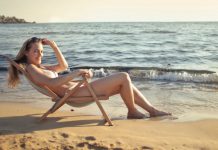 Neuroscientists Strongly Recommend That You Visit The Beach Regularly. Here’s Why: 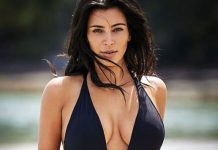