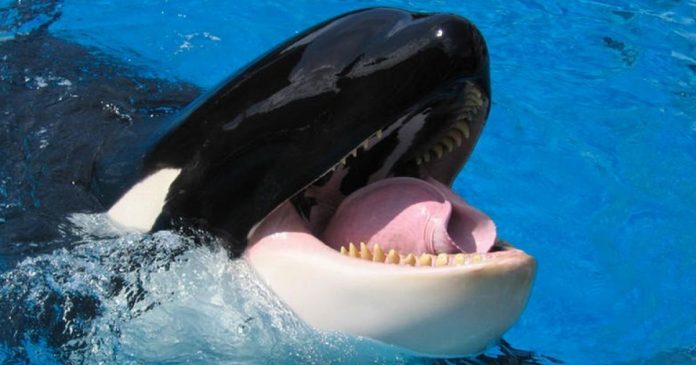 Recently, it has been prohibited by the Canadian government to keep Dolphins and whales in aquariums and also the government passed a bill that prohibits their imprisonment. The name of the bill would be S-203, it was first suggested in 2015, therefore, it has now finally been passed after three years of exhaustive legislative fights.

Furthermore, this bill is that there was support for it across many political parties which mean that issues related to the environment are not subject to party politics in Canada, and every citizen has to take a stand in order to protect the environment. Everyone has a role to play when it comes to environmental issues because we all share the planet earth. We live in it.

According to the bill S-203 which has passed, it bans the breeding of dolphins and whales in captivity, apart from that it also amends the present criminal code to include doing this as a criminal activity. However, Canadian marine parks can still keep the existing whales and dolphins who are under their care. Other than that, they have no rights to breed a new generation or capture more in the wild. 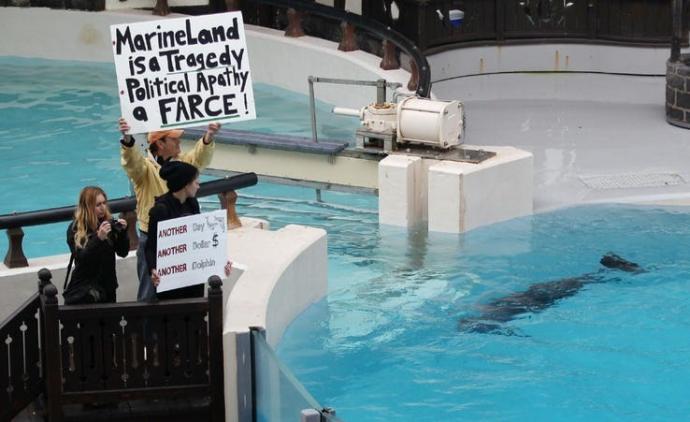 A lot of activists are still lobbying for the sending the remaining 55 cetaceans in captivity in Marineland to an open-water sanctuary. It is evident that the community is becoming more conscious and aware of how their activities are influencing the environment, Raising awareness from the government side is one of the best tools that can be used to change the things and reduce environmental issues. When there is an official law in place, so many things can be minimized and organizations will be stressed to follow suit. 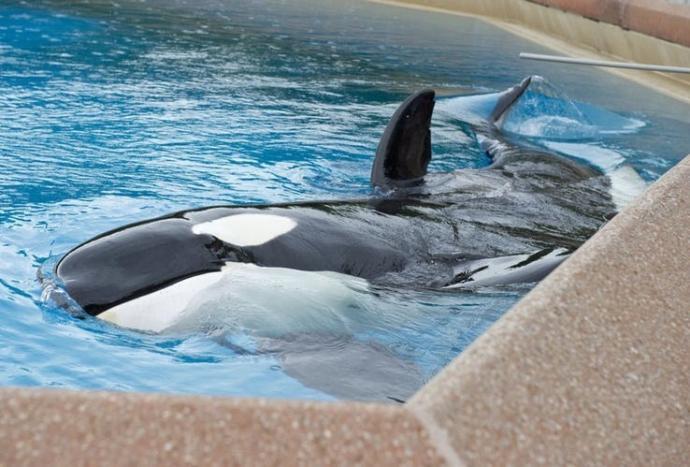 Fortunately, one more Bill S-238 introduced to bans the import of shark’s fins. When there is a combine in political parties, Cetaceans can live with peace. Those Cetaceans do not have to end up in an aquarium for the watching preferences of humans.

Very interesting articles.We need more of them.
Thanks and keep up the good work.

A Girl’s Silent Message To The One Who Got Away

Stray Cat Brings The Woman Who Fed Her To Meet Her...

Abandoned Dog With “Free” Written On Her Fur With Permanent Marker...