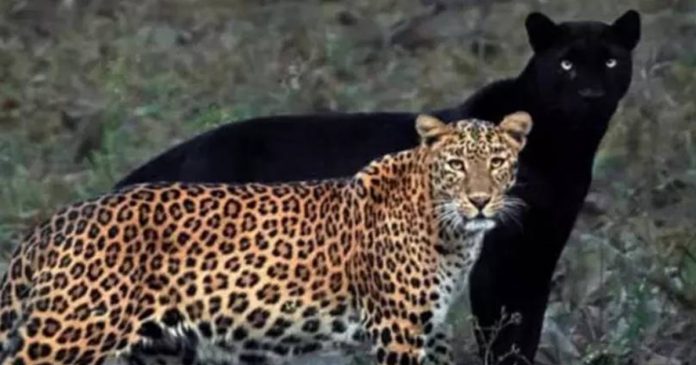 Leopard is a large cat who belongs to the same family in which the lion, tiger and jaguar belong. The name leopard was firstly given to cheetahs. Cheetahs are the cross-breed of lions and pards. Lately, the term pard was replaced by the new name leopard.

The panther, AKA the black panther is one of the largest members of the big cat family. Panthers are not a specific type of species. It is a general name used to refer to any black color cat, most of the time leopards and jaguars of the big cat family. Panthers are adaptable to a variety of environments, and they are one of the strongest as well as the most powerful climbers.

The Eternal Couple . Saaya and Cleopatra have been courting since 4 years now and whenever they are together it’s a sight to behold. The forest comes alive as they trot nonchalantly in his fabled kingdom. Usually in the courting pairs generally it is the Male who takes charge and moves around with the female following close behind. But with this couple it was definitely Cleo who was in charge while the Panther followed. . This was shot on a surreal winter morning when a single Deer alarm led me to this breathtaking sight. . #kabini #love #leopard #nikon #wild #Natgeo #mithunhphotography #instagood #instadaily #jungle #bigcat #forest #wildlifephotography #nature #wildlife #blackpanther #melanistic #therealblackpanther #thebisonresort

Anyways, both leopards and panthers are endangered animals. The main reasons for that include deforestation and clearing of lands for farming and industrial development. These human behaviors threaten the leopard and panther population.

In such a situation, a young Indian photographer released some photos of a couple of big cats, a leopard and a panther. And this series of pictures of the couple who has selected each other as their mates, has now gone viral on Instagram .

Vigil on the tree top . A nervous Cleopatra keeps a close eye on the undergrowth where the Tigress Kismet had made a Deer kill. . On hearing the commotion of the hunt curiosity got the better of Cleo who was sitting in the bush stalking the same herd of Deer earlier. Hence she went inside to investigate only to run into Kismet who came out chasing her at full tilt and missed her by a whisker. Cleo managed to latch on to this tall Vertical Teak tree where she was made to spend the rest of the day with the sun beating down. . #kabini #wildlife #leopard #nikon #wild #Natgeo #mithunhphotography #instagood #instadaily #love #jungle #bigcat #forest #wildlifephotography #nature #thebisonresort

According to Mithun, the wildlife photographer, this couple has been mates for a long period of time, and they are still counting on each other. Earlier he had filmed both of them, but separately. This is the first time he managed to take the couple into one frame. 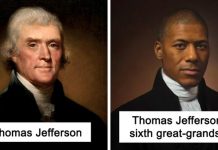 See The Similarity Between These Historically Famous Individuals And Their Offspring 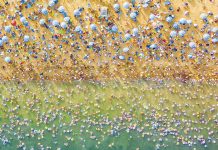 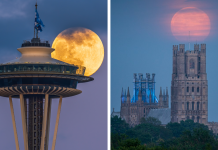 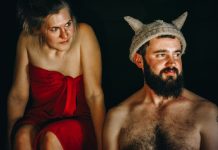 Study Finds That Men With Beards Make For Better Boyfriends 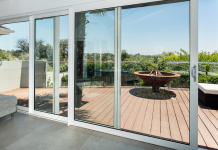 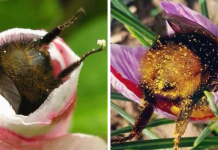 Someone Noticed How Cute Bumblebee Butts Are, And Now We Can’t... 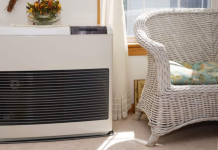