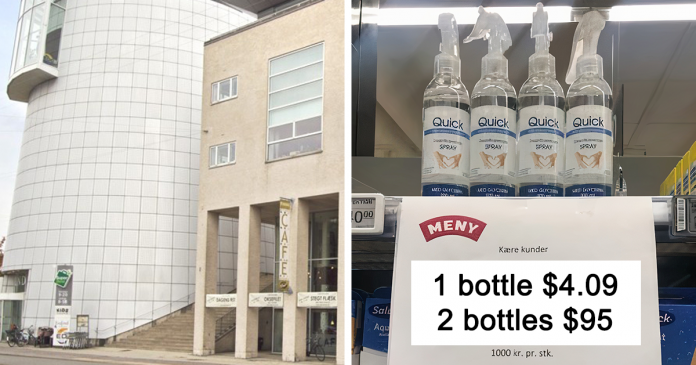 The recent deadly COVID-19 virus caused the world of the internet to create many memes regarding the overbuying of Toilet paper and Hand Antiseptic. People just went crazy and stocked up on masks, respirators and medical gloves.

A supermarket in Denmark came up with a genius goal that put a stop to all this hoarding. It was a simple idea but it made a huge difference.

This particular supermarket named; “Rotunden” considers themselves as Denmark’s most appealing supermarket with a charming surrounding which shoppers like. “Rotunden” believes in helping people rather than just selling the items like most stores do that’s why they came up with this kind of objective.

The store currently sells a bottle of Sanitizer for $ 4.09 and two bottles for $ 95.

With the current situation, the store faced many instances where people try to hoard products and over-stock them at their homes. This was quite unfair as many didn’t get the chance to purchase their sanitary products. The store came up with an amazing idea which was a pricing strategy that made the people buy less of it.

The post basically states that the store has a great responsibility in keeping the business and they want the shoppers to understand and respect this change.

They ask all their customers to distance themselves while shopping. The post also states that if you are a family, only one person can purchase the items as they will be limiting customers at the store.

Many thought the idea was great, but some thought the store could have dealt it in a better way! 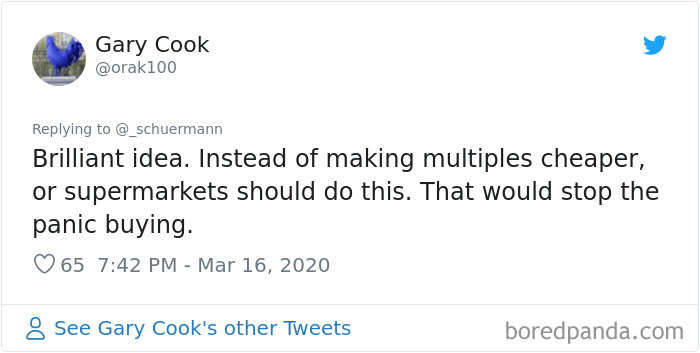 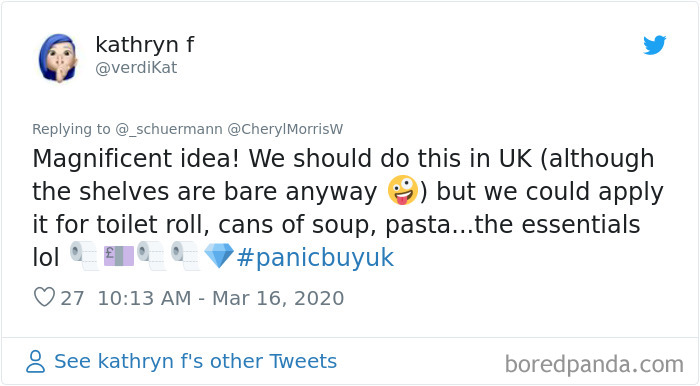 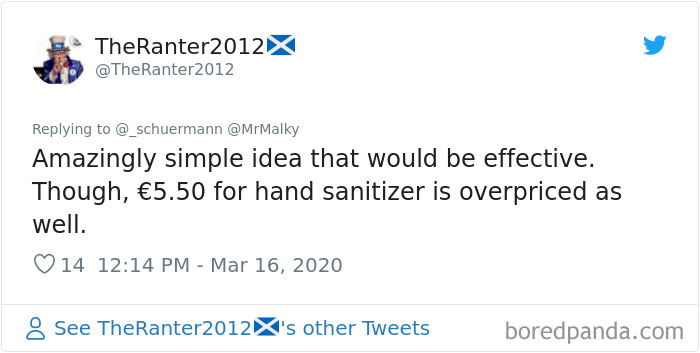 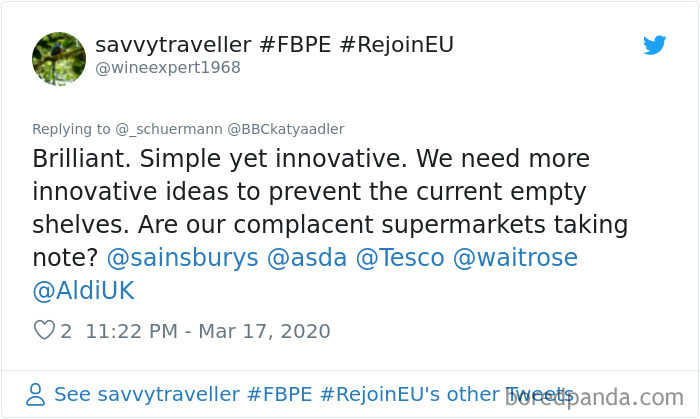 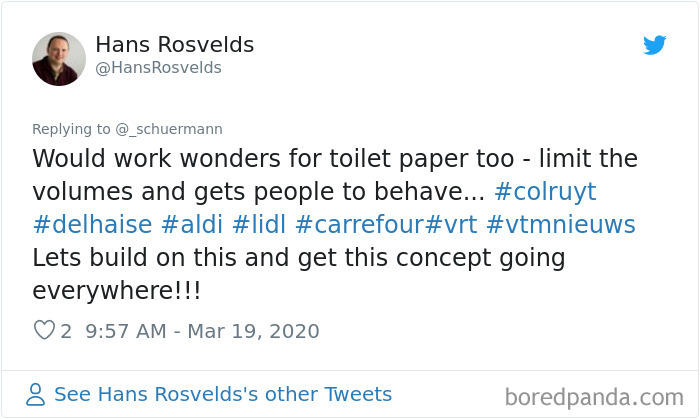 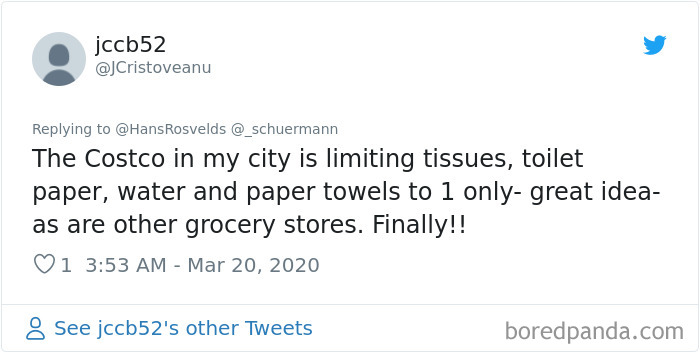 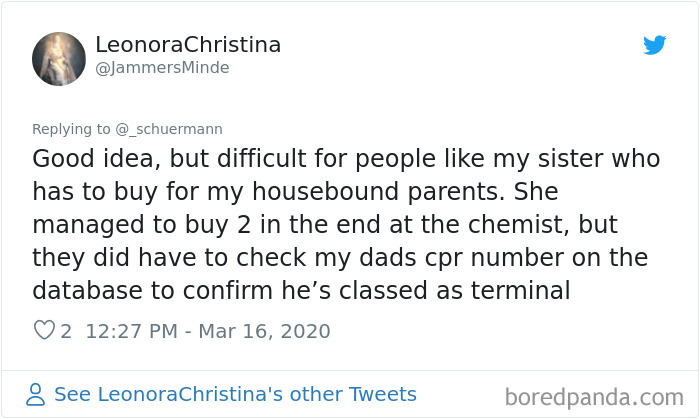 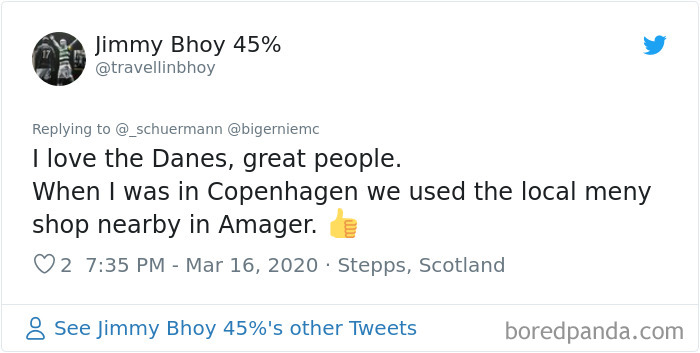 Studies Show That Husbands Stress Women Twice As Much As Children