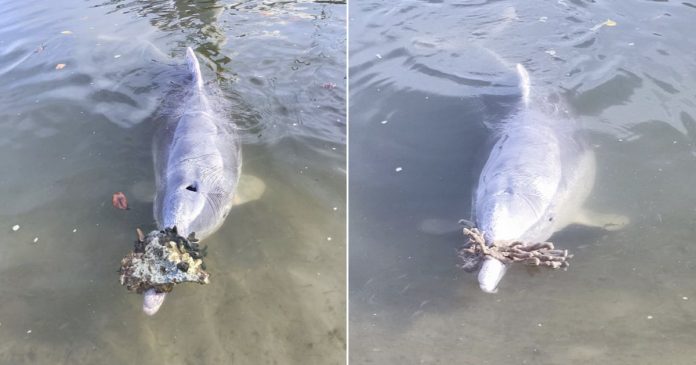 Dolphins have always been friendly with humans. They are quite intelligent and understanding, unlike other sea creatures who only try to either find prey or escape predators. But, this dolphin named ‘Mystique’ has taken the standard of dolphins to a whole new level.

Amidst the coronavirus outbreak, a humpback dolphin named Mystique on Queensland’s Cooloola Coast has gotten customary to bringing peculiar stuff to the volunteers at Barnacles cafe. Volunteers at Barnacles Café and Dolphin Feeding Centre say that this 29-year-old dolphin is acting in this manner because he has fallen short of attention that he used to get from tourists. 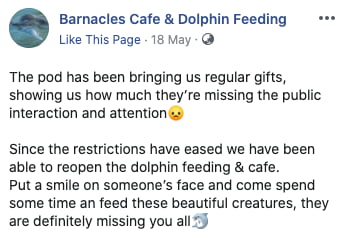 They also said that Mystique is the only dolphin out of seven in his pod that brings them gifts. Mystique has always done this, but the number has notably increased since the lockdown. 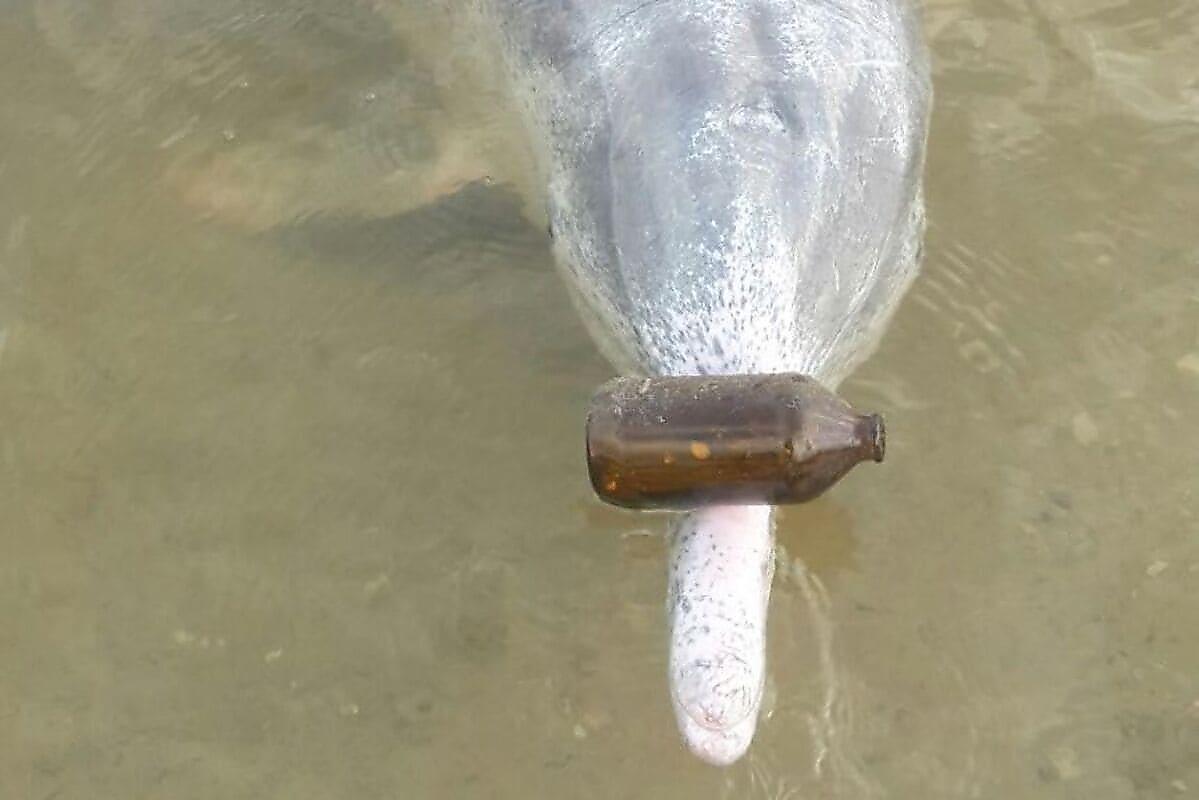 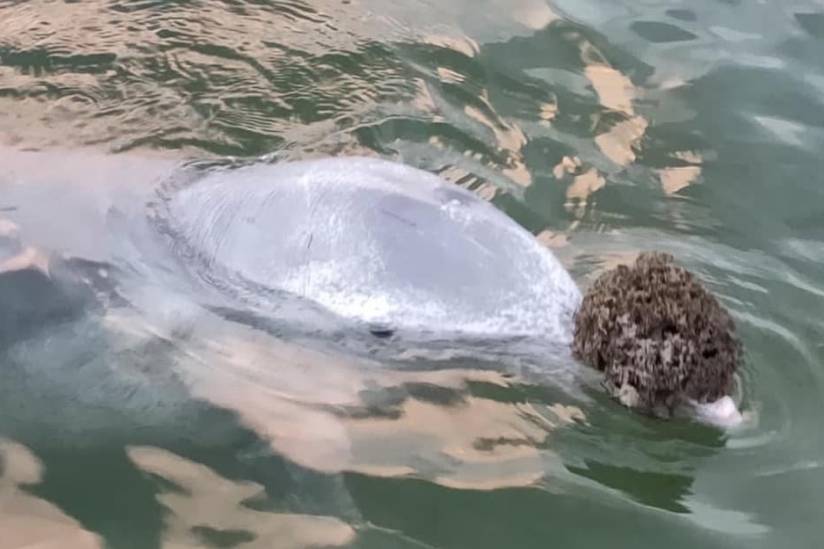 According to Barry McGovern, an expert in dolphin behavior, dolphins tend to do this because they feel nostalgic about the absence of tourists. McGovern also added: “Nothing surprises me with dolphins and their behavior anymore. They do everything – they use tools, they have culture, they have something similar to names in signature whistles. In all likelihood, they probably don’t miss humans for a second. They probably miss a free meal and the routine. When it’s not happening, maybe it’s just out of boredom.” 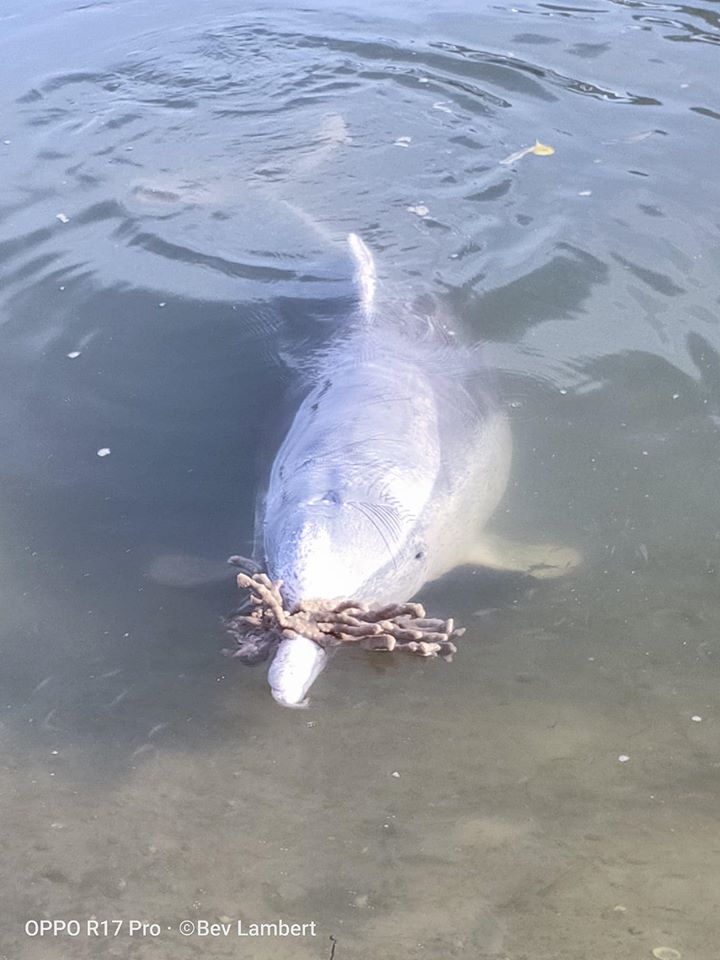 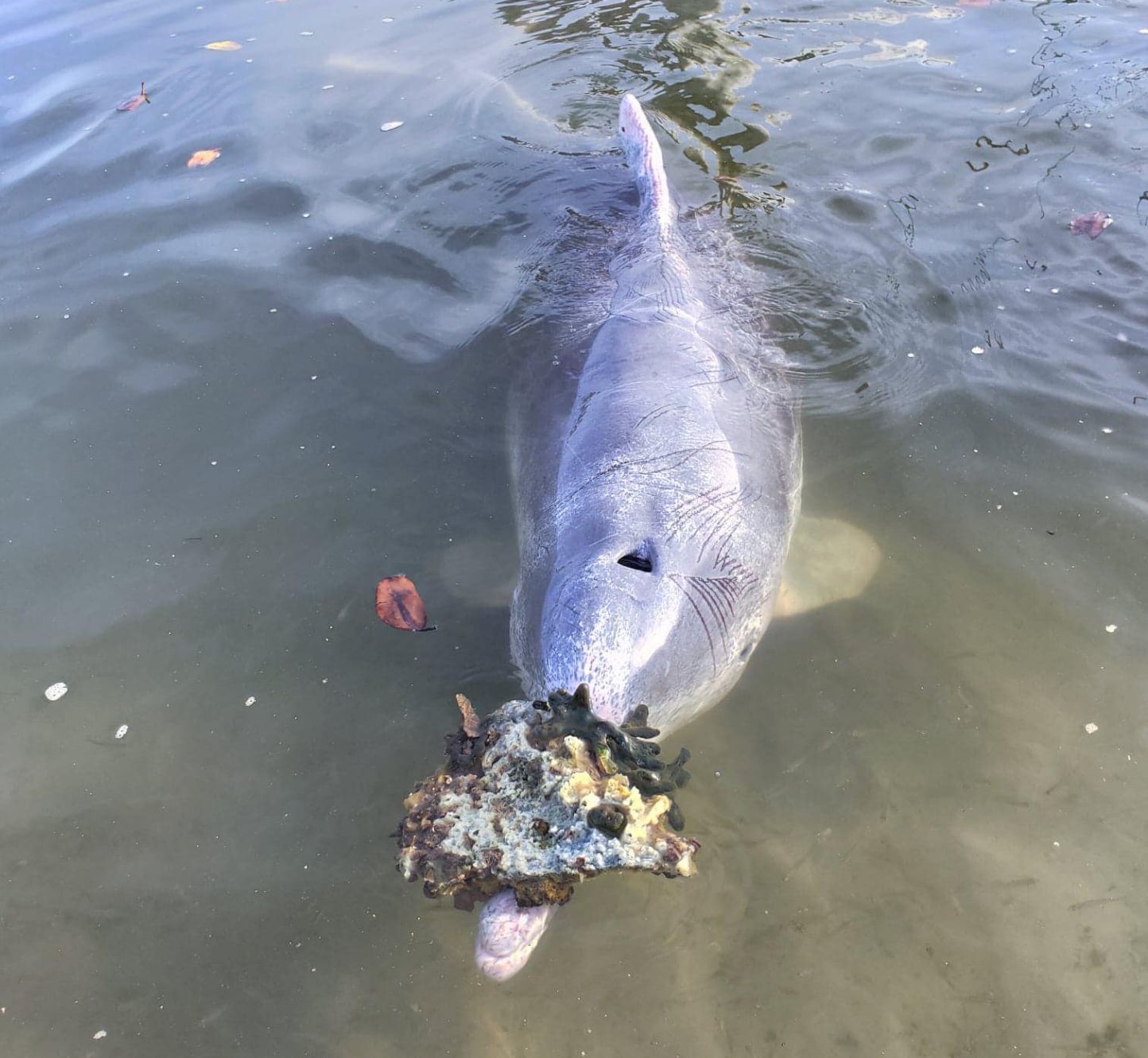 Some can even assume that Mystique brings these items to say, “Humans, please take back the garbage you’ve thrown to the ocean because it might soon be the cause of death for a lot of us.”

Below are some items that Mystique bought to the visitors. 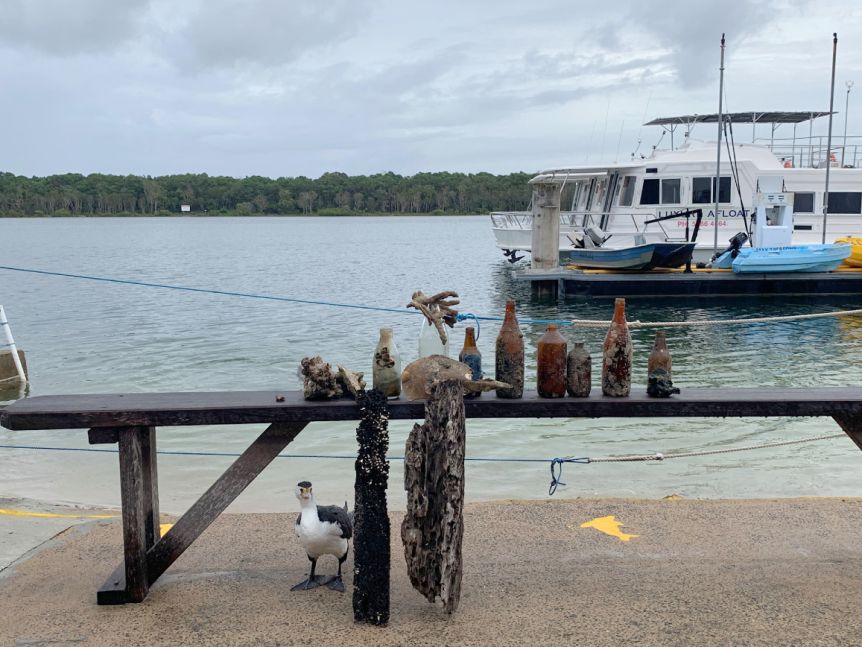 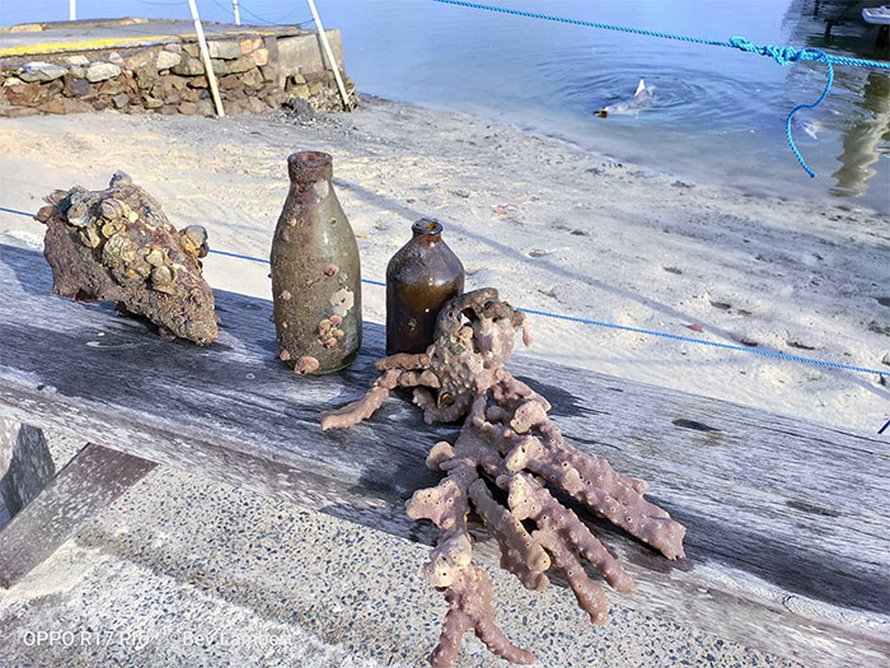 Casinos And Gambling; Things You Need To Know

109 Year Old Woman Says Avoiding Men Is The Secret to...

Instead Of Helping Her, This Unkind Woman Films Poor Maid Fall...