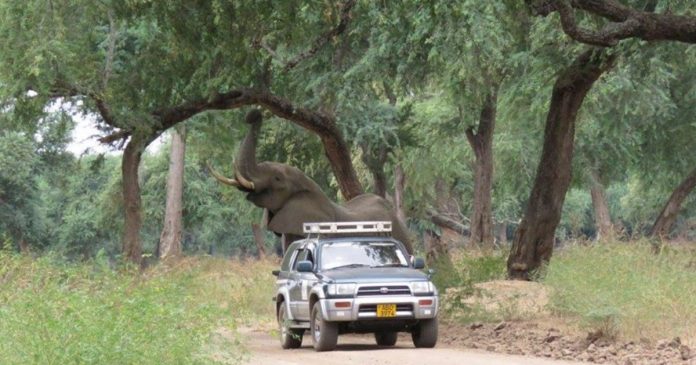 It is a well-known fact that elephants are continuously hunted for their ivory tusks by inhumane people for their materialistic needs. After this wild elephant from Zimbabwe was shot right in the head by poachers, he gently walked up to a group of veterinarians and asked for help.

Elephants are one of the largest animals in the wild. In addition to being gigantic mammals, these captivating creatures are also very intelligent. They are recognized for having a wonderful memory as well as problem-solving skills. But sadly, these majestic animals are recorded as ‘vulnerable to become endangered.’ The main reason for this is the illegal poaching of wild elephants for their ivory tusks.

This group of doctors in Zimbabwe was totally stunned when a giant African elephant walked up to them, seemingly asking for something.

After close observation only they noticed the infected wound on its head, which was the result of a poacher’s bullet getting embedded in its skull. 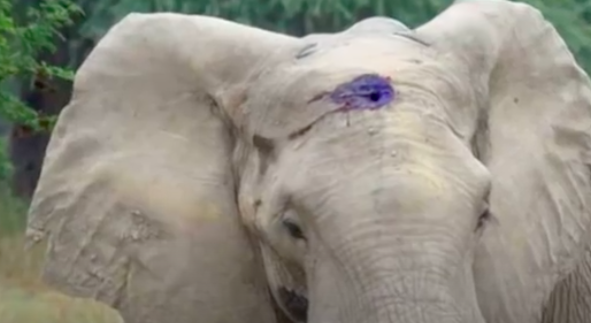 Before starting to operate, the doctors sedated the giant with a strong tranquilizer and took X-rays to better examine its skull. 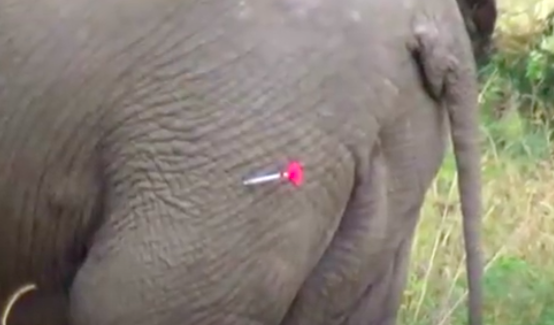 Below is the X-ray image of the elephant’s skull. 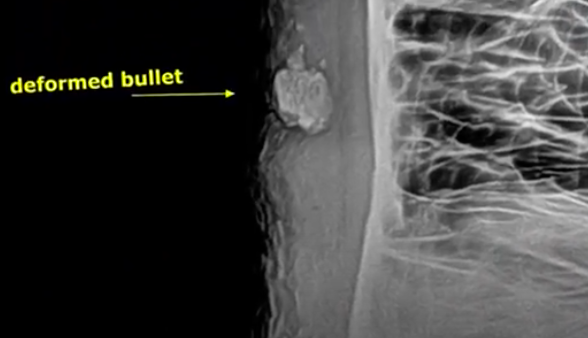 After seeing the deformed bullet inserted deep in its skull, the doctors realized that transporting the elephant to a better facility would only add to the risk. Therefore, they decided to operate the elephant then and there. 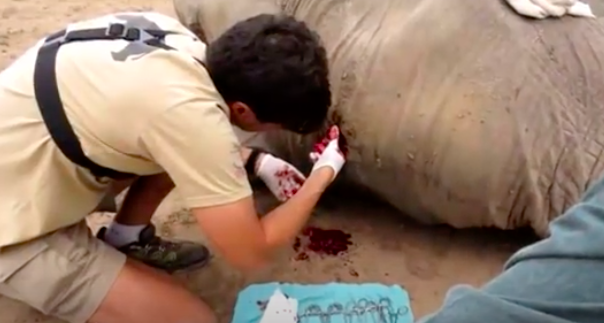 After strenuous efforts, the veterinarians successfully removed the bullet, saving the poor animal’s life. The elephant regained his composure after some time as he was heavily sedated. The doctors named this gentle giant ‘Pretty Boy.’

Inside Edition picked up this heartwarming story and posted it on YouTube and has gained over 13.7 million views and 119k likes.

Watch the video below for more info.

Image and video credits – Inside Edition/YouTube