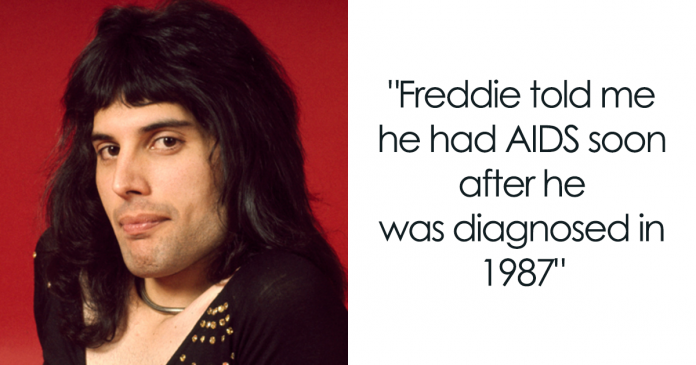 Rock legend Freddie Mercury attracted a huge fan base due to his unbelievable performances as frontman for the band Queen. However, in 1991, the flamboyant singer died due to Bronchopneumonia as a complication of AIDS.

It has been 26 years after his death, but there are so many people who can still remember him. His close friend was Elton John and John shared heartbreaking details about the singer’s last days in a book called Love is the Cure: On Life, Loss, and the End of AIDS

According to John, he emphasized how selfless the rock legend has always been and even when Mercury fell ill and knew he was dying, he still tried to take a good care of other people as much as he could.

Scroll down to read an excerpt from Elton Johns book to find out more about this loving rock icon! 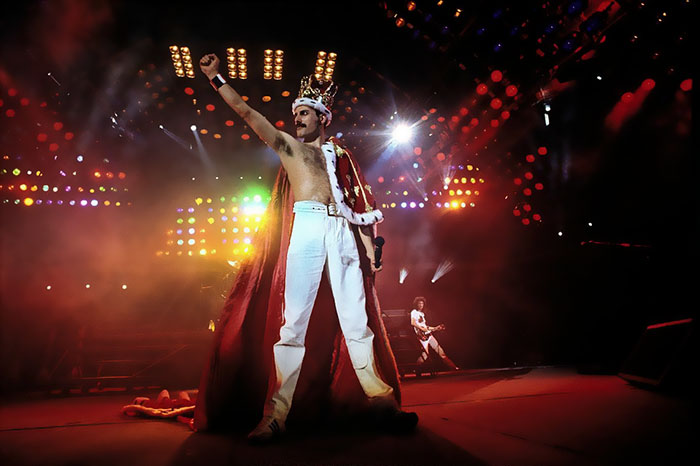 In his book, Sir Elton John shares how Mercury managed to take care of others even when he was dying 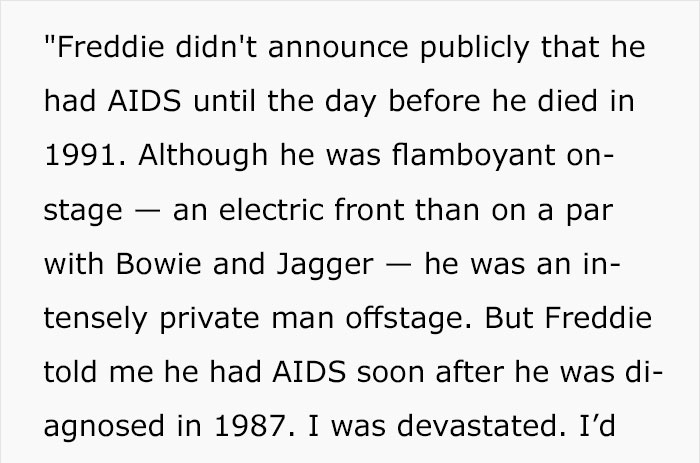 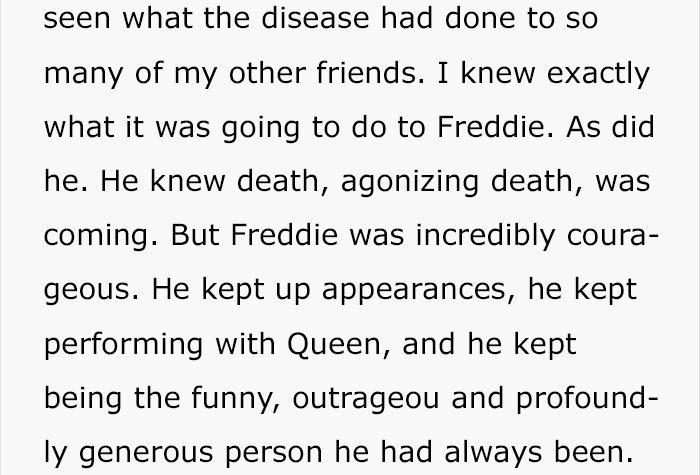 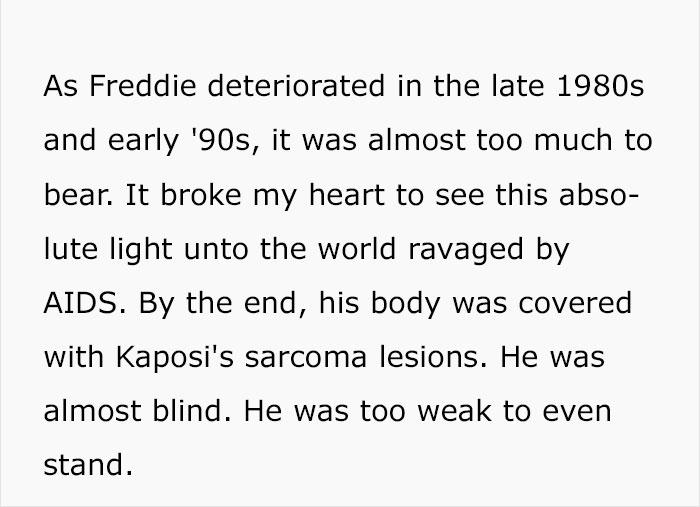 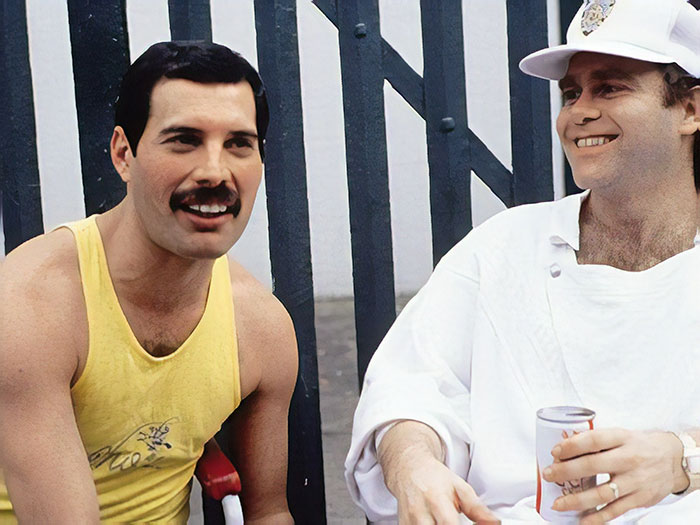 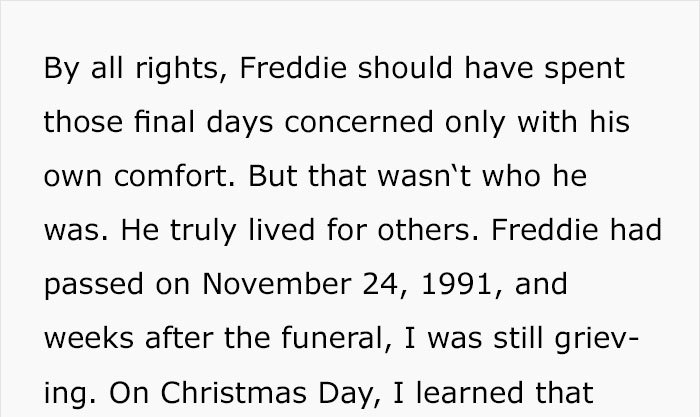 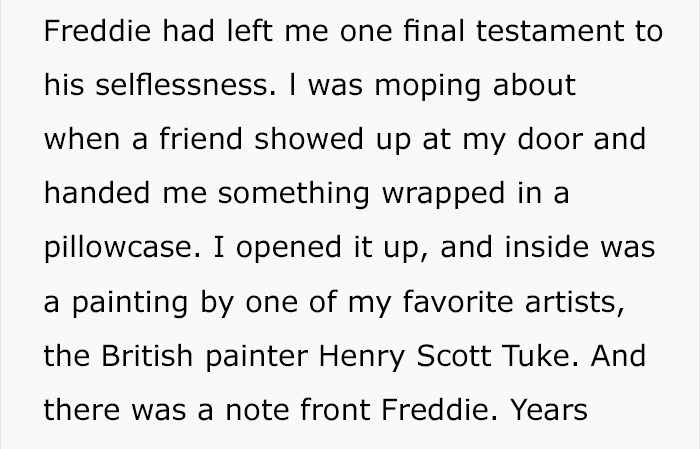 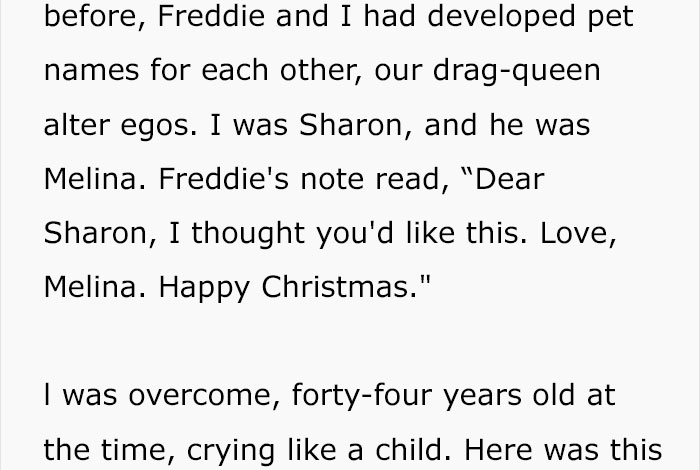 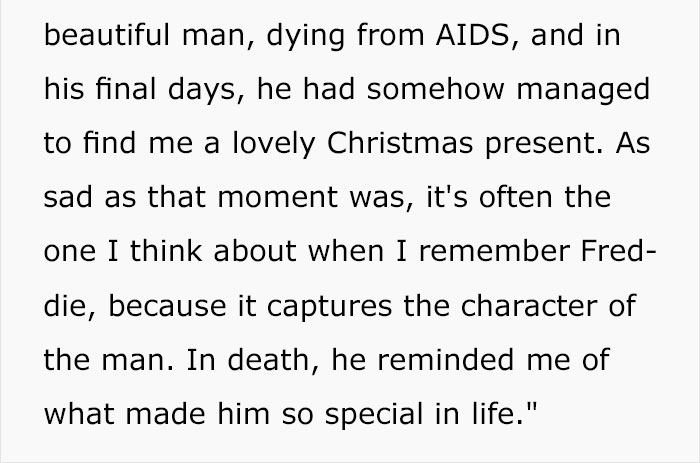 8 Stretches Help To Relieve Your Back Pain

Paraglider Gets Punched In The Face By A Kangaroo And It’s...

Mama Elephant Gave Birth To Her Calf In Front Of Her...