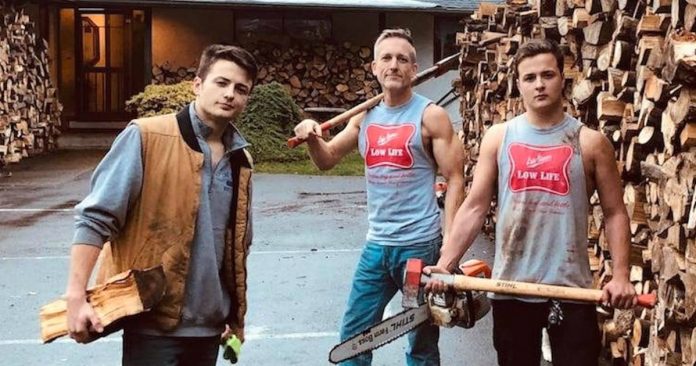 If you are not aware how to chop wood and then fill several trucks worth of firewood, then this noble Pacific Northwest family is the best example for you.

Shane McDaniel who is 47 years old started to cut trees in last year. He was motivated by his late father who used to cut wood when Shane was very small as a child.

However, Shane continued the family tradition after he had two sons of his own. Henry and Harrison are 21-year-old twins who help their father a lot. So Shane and his sons began to cut trees on their property into firewood. They also had more than enough trees in their property after cutting down the trees.

“I had a lot of wood I had to cut because of storm damage and trees that were taken down. It just kept piling up and piling up,” Shane told.

So after received the wood from trees, many people were asking to buy wood and they just started giving it away. Now they have enough firewood to fill 80 trucks, so they can distribute them among needy families.

Shane lives in Lake Stevens, Washington. He spent his childhood chopping firewood with his dad.

He wanted to admire his father’s work, so he began to cut trees in March 2018. 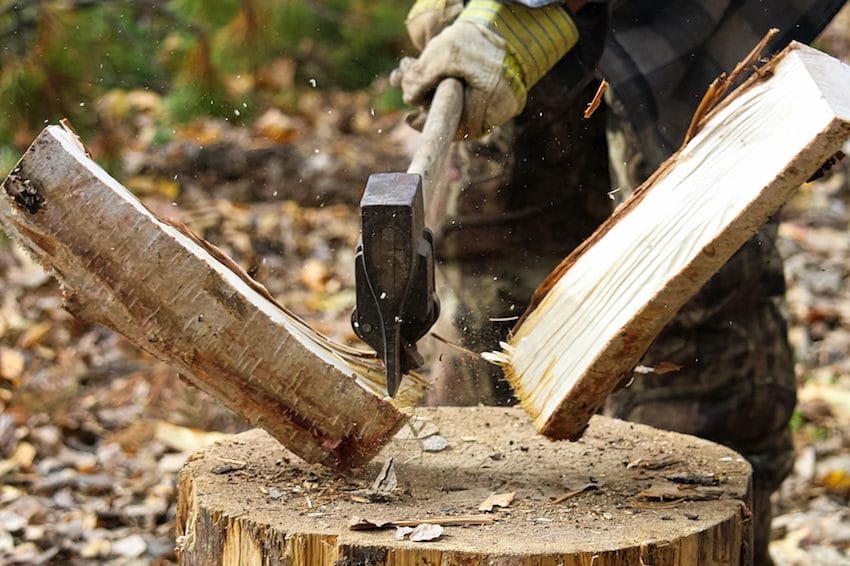 It’s a pleasure that his two sons helped him with this work, to continue the family tradition.
They never believed that they would end up giving so much of it away. 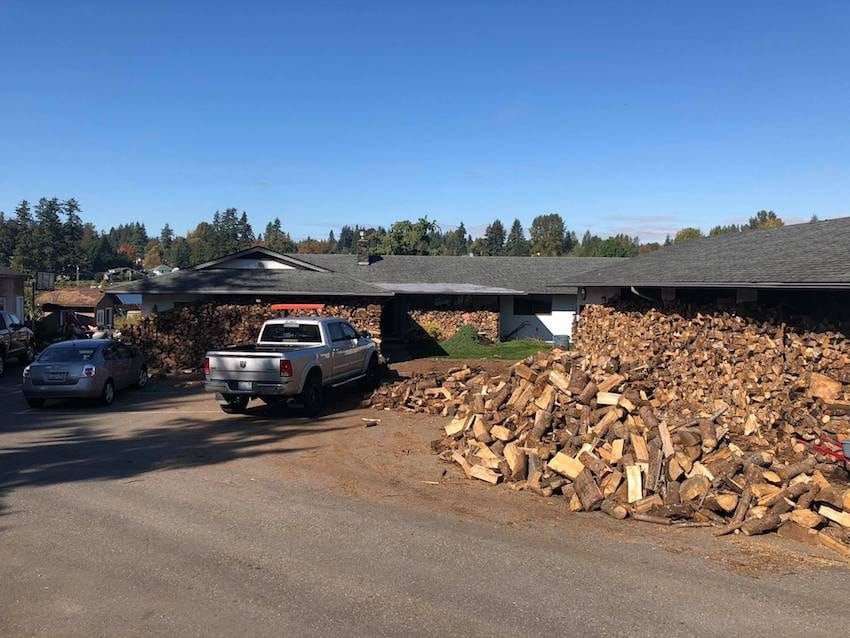 “The Pacific Northwest is a pretty rugged area, it’s cold and wet,” Shane told People. “Once I started, I saw the need and my eyes were opened up. So many people were stopping and asking to buy it and we just started giving it away.” 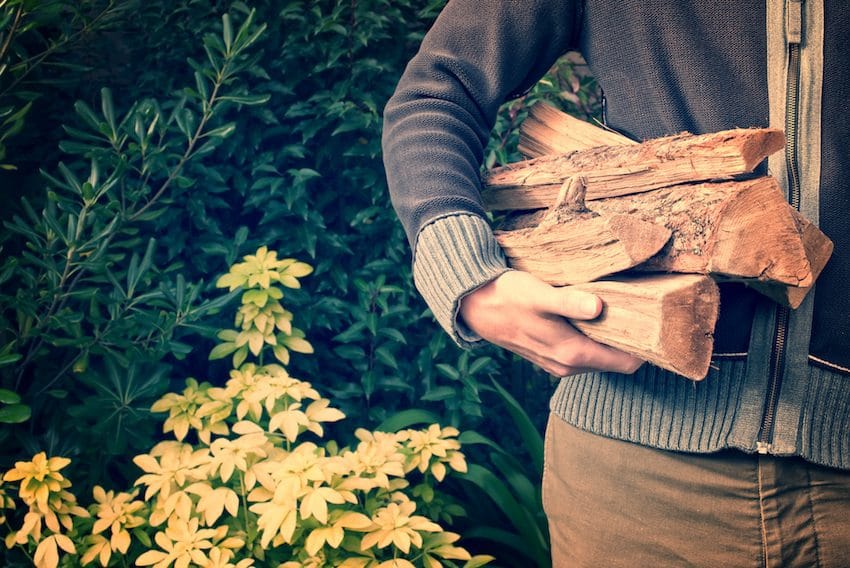 “I had a lot of wood I had to cut because of storm damage and trees that were taken down. It just kept piling up and piling up.” Shane explained 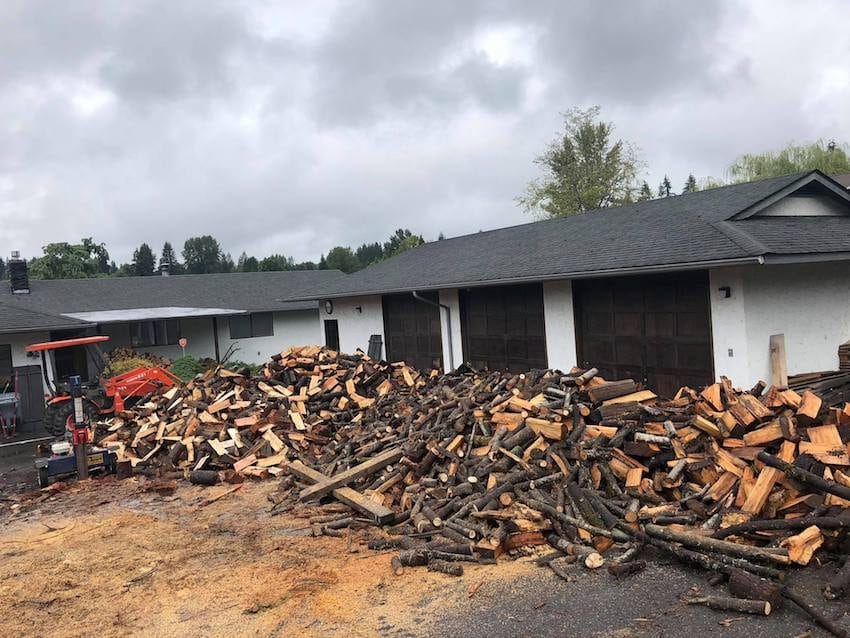 “Once it got to be such an amount of wood we decided we could do something better with it,” he continued. 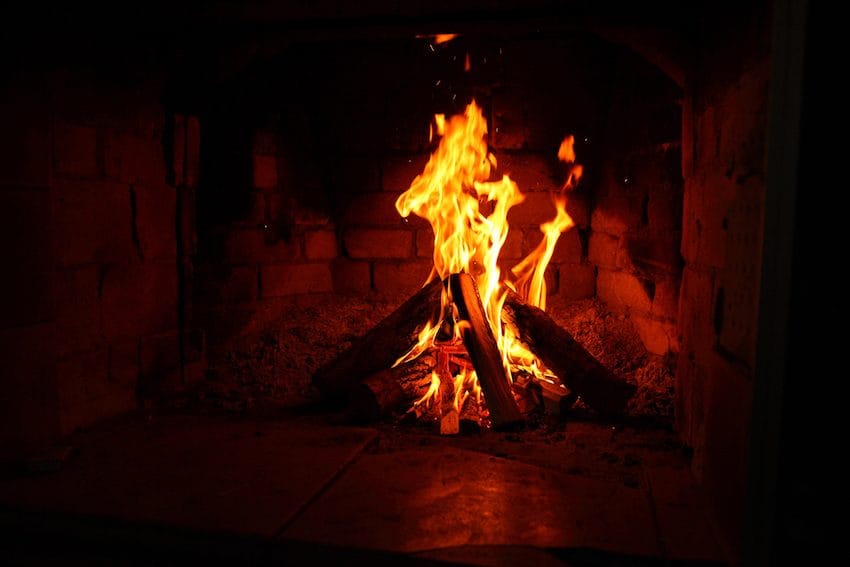 In October 2018, they were able to cut enough firewood to fill 80 trucks. However, they wanted to pass the message from social media (Facebook) so that they find more families.

“If you know someone who BURNS WOOD, and [they’re] looking at a cold house this holiday season; maybe someone elderly or with small children in the house…then please help us help them,” he wrote. 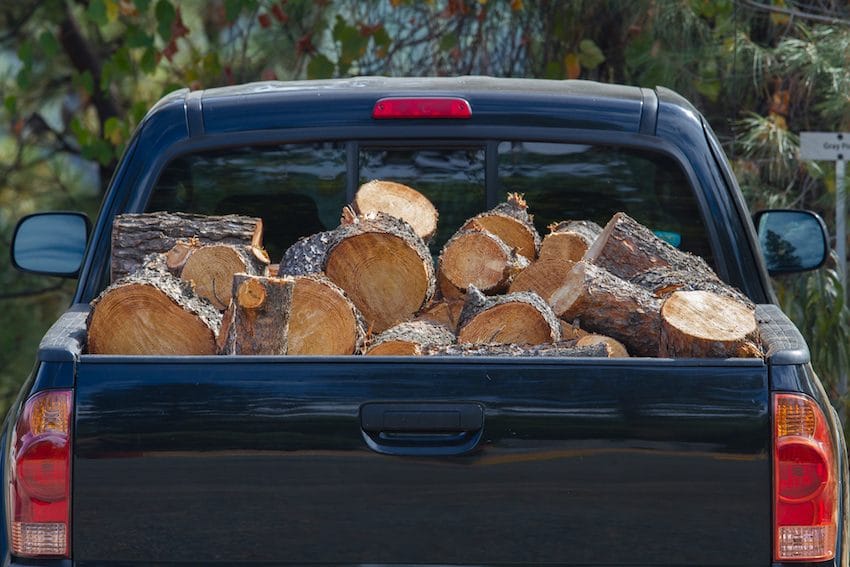 “My boys and I have cut & split nearly 40 cords of firewood this summer. It is seasoned and ready to warm homes where it is truly needed. It is more firewood than most people have ever seen, as I’m sure anyone who has driven past my house has noticed.” He continued

He said not to offer any money and he did it as a donation.
Shane received good comments for his valuable work.

This was shared among many people, it all because of their generosity.

So they created  “a network of volunteers and community members” in order to receive more from others who have extra firewood so that they can distribute firewood for more families. 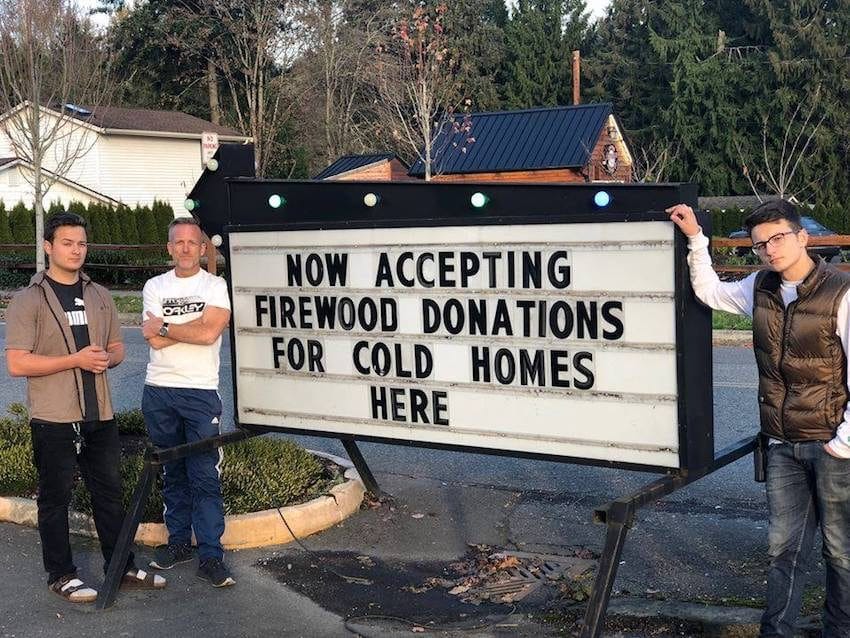 As per Shane’s view, he says that this process has completely changed his sons for the better.

“It’s a pretty wonderful thing to see. You can just see this feeling of pride and sharing that I don’t think they had before,” he said. 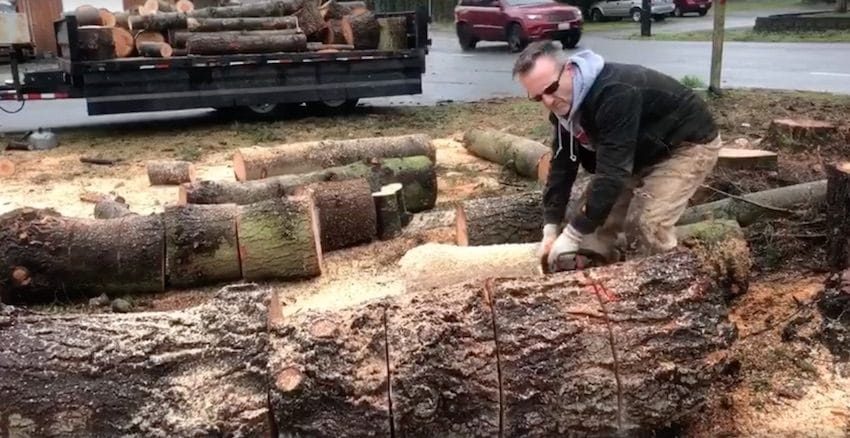 Shane and his sons are happy because they were able to help people and make connections.

“When you do good things for people, they don’t forget,” he said. “I love helping people. It’s the strangers that you’ve helped.”

He hopes to continue the same in future so that he can help many people with his two sons who are right by his side.

“The purpose of life is not to be happy. It is to be useful, to be honorable, to be compassionate, to have it make some difference that you have lived and lived well.”
― Ralph Waldo Emerson 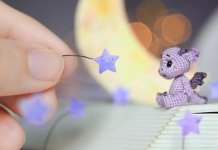 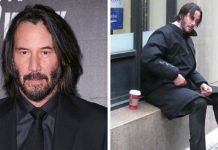 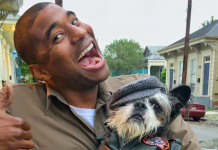 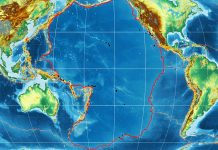 The Earth Has Been Hit by 144 Major Earthquakes in the...