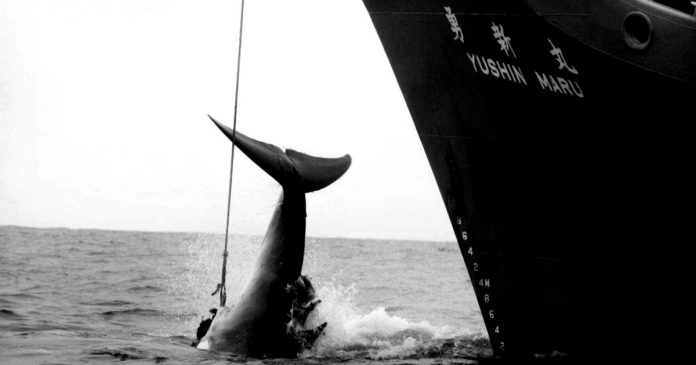 The government of Japan has again allowed the commercial killing of whales. In recent times, they have announced plans to withdraw from the International Whaling Commission (IWC).

For so many years, Japan has only hunted whales for scientific purposes. However, this will be from the time when 1986 that Japan has openly allowed whale hunting for commercial purposes. The government has allowed killing whales due to unhappy whalers with the limits placed on their hunting capabilities.

According to the BBC, government spokesperson Yoshihide Suga said that whales will only be hunted in Japanese territorial waters. Before, Japanese whalers were allowed to hunt in Arctic waters for research purposes. Whalers have guaranteed to stop operations in those areas and continue within the approved sea borders.

This has been disapproved by activists suggesting the research was an excuse because the meat was eventually sold from “scientific” hunts. Advocates for Japanese whalers have mentioned that the meat was sold, therefore, it would not be wasted.

According to the Japanese officials, having whale meat is one of the cultural traditions, however, whale meat reportedly accounts for just 0.1% of all meat sold in the country.

Scientific whaling was backed by the Japanese government and was not a justifiable business without tax funding. It is not clear if the new commercial whaling efforts will also be subsidized, however, if the industry does not obtain public funding the prices will increase and whale meat will become less popular as an outcome.

“It’s clear that the government is trying to sneak in this announcement at the end of the year, away from the spotlight of international media, but the world sees this for what it is. The declaration today is out of step with the international community, let alone the protection needed to safeguard the future of our oceans and these majestic creatures.” Sam Annesley, executive director of Greenpeace Japan, said,

“The government of Japan must urgently act to conserve marine ecosystems, rather than resume commercial whaling. As a result of modern fleet technology, overfishing in both Japanese coastal waters and high seas areas has led to the depletion of many whale species,” Annesley added.

Carl Safina, a marine ecologist at Stonybrook University, said that while the recent announcement doesn’t make very much sense, it is a slight step in the right direction because the hunting will be limited to Japanese territories.

“It’s a bit of a strange kind of move. The silver lining is they don’t feel like killing whales much anymore — they’re only going to kill them in Japan’s territorial waters. I don’t find this to be very upsetting,” said Safina. 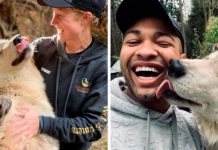 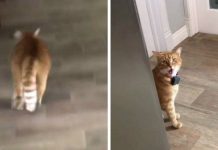 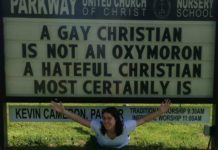 50 Genius Church Signs That Will Bring Humor Into Your Life 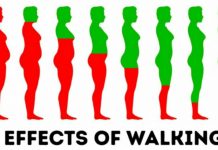 10 Things That Happen to Your Body If You Walk Every... 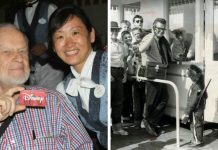 The First Customer Of Disney Land Has Been Using His Lifetime...