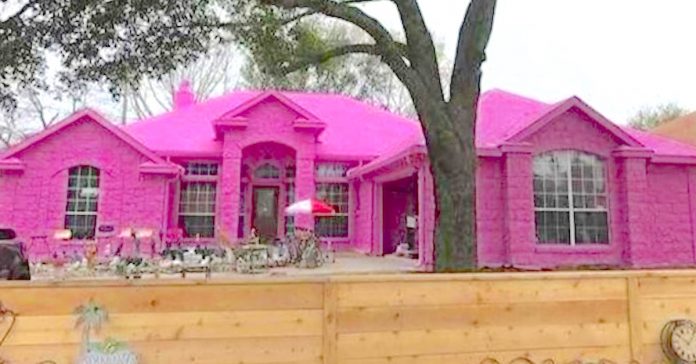 The houses in the street of Mountain View look very mainstream. Residents of Pflugerville, Texas are pretty much used to seeing grey, white and beige colored houses.

It was only until Emilio Rodriguez moved into the neighborhood.

When Emilio was 4 years old, he survived a horrific car accident which left him permanently paralyzed from the waist down. Even though he went through a series of surgeries throughout his young adulthood, at present he is wheelchair-bound.

The color pink was one of the things which could put a smile on the face Emilio since his small days. When dealing with his medical issues, he recognized that the color pink bring him a calming feeling and boost his mood.

In 2018, when Emilio bought his dream house in Pflugerville, his Girlfriend and family begged him not to paint it in his favorite color.

But instead, Emilio decided to follow his gut. Emilio found the perfect shade of Pepto-Bismol-pink paint and paint his entire dream home with it. Emilio was inspired by the bright colors found in his tattoos. As to how the Statesman reports, he was trying to get a “wet slime” look. Not stopping from there, Emilio now plans to add a pink-tiled driveway and pink spotlights in his yard. Emilio even wants to paint his wheelchair pink.

It was said that most of Emilio’s neighbors are not very happy about the pink house in their neighborhood as it sticks out like a sore thumb. Since his pink home went viral on social media, Emilio complain that he is now getting threats and nasty comments.

Unfortunately for them, as for how he says in the below clip, there’s really nothing his neighbors can do. 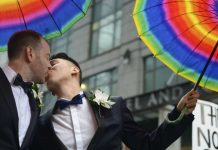 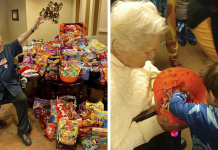 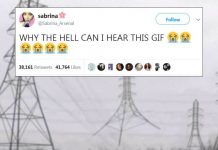 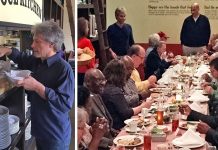 Jon Bon Jovi Feed People In Need By His 2 Charity... 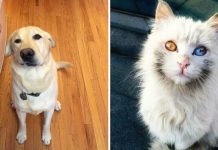 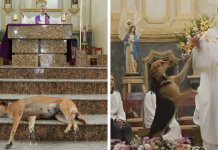 A Kind Priest Brings Stray Dogs To Mass So They Can... 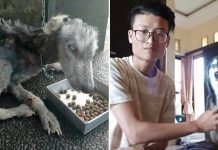 Animal Lover Natures Skeletal Dog Back To Its Natural State