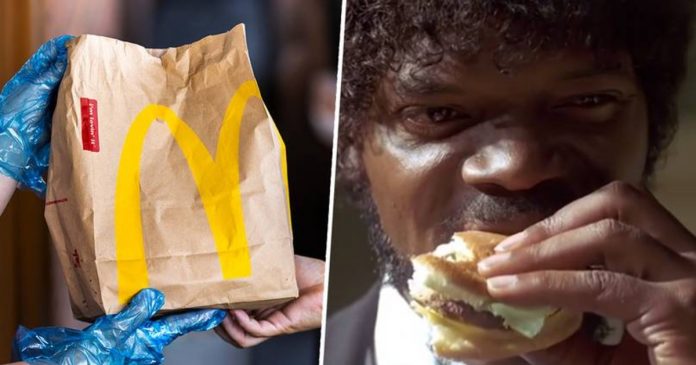 McDonald’s or McDonald’s Corporation is the largest American fast-food company and it is so popular for its hamburgers. The headquarters of McDonald’s is situated at Oak Brook, Illinois. It is the largest single owned real estate in the whole world, surpassing the Catholic churches. McDonald’s owns some of the most valuable intersections and street corners in America and around the globe.

Apart from those points, people just love McDonald’s because it has its own recipes that can satisfy all human beings in the world. A lot of hamburger shops are trying to get the same tastiness and goodness to their french-fries and hamburgers and all the other fake food that they are putting out. But McDonald’s is undefeatable.

For most of the couples, having their dates at McDonald’s is not a new thing. Also, for many partners in couples, enjoying McDonald’s on the way to work and on the way back from work is an all-time favorite shared treat than spending time with their other partner.

According to the Mirror, a new survey has discovered that one in ten adults thinks their partners enjoying McDonald’s without them is as serious as cheating on them. Also, out of 1000 surveyed people, one in twenty would keep a full stop to their affair with their better half, if they went drive-thru without them.

One out of five of those participants described the heavenly taste of a Big Mac after the drive-thru reopened as being better than a pay rise. Not only that but also 16% rated this feeling as being the same as the birth of their 1st child while 13% thinks it to be better than their wedding day.

Also, it has been discovered that 5% of football fans consider feeling happier when munching down a McBurger than if their team were to win a tournament. Last but not least, 46% of participants would rather go without alcohol than missing out on their favorite burger.

Yes, people take Maccies seriously and it’s crystal clear that people can’t stay away from McDonald’s even though they can stay away from their loved-ones for like months.