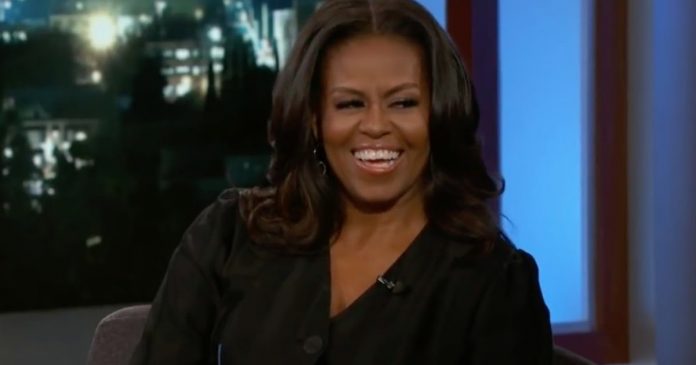 For me, it’s unsurprising because what’s not to love about Michelle Obama? She is smart, kind, funny, accomplished, a great dancer, a devoted wife and mother, and an all-around, genuinely nice person.

The former first lady has overtaken the number one spot in a poll of the world’s most admired women. Conducted by online research firm YouGov, the study uses international polling tools to survey people in countries around the world about who they most admire.

In the women’s category, Michelle Obama came first, followed by Oprah Winfrey and Angelina Jolie. Obama pushed Jolie out of the number one spot she claimed in 2018.

She has remained dignified and strong in the face of so-called Americans who spent eight years and beyond insulting her that she’s a man disguised as a woman. She’s endured non-stop racist memes and terrifying threats to her family. She has received far more than her fair share of cruelty, and always takes the high road. She’s the one who coined, “When they go low, we go high,” after all.

Her memoir, Becoming, may end up being the best-selling memoir of all time, having already sold 10 million copies—a clear sign that people can’t get enough Michelle, because there’s no such thing as too much Michelle. 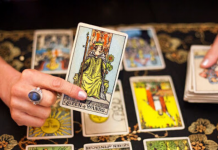 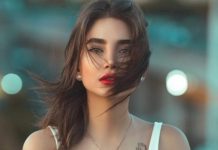 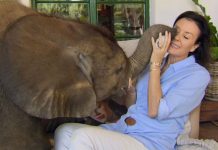 Baby Elephant Can’t Stop Following Her Rescuer After Being Saved From... 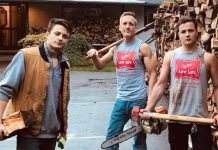 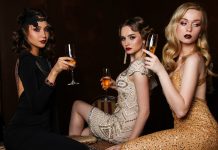 Strong Women Would Rather Be Alone Than Waste Time With Assholes 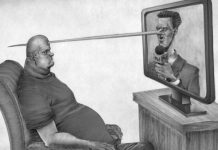