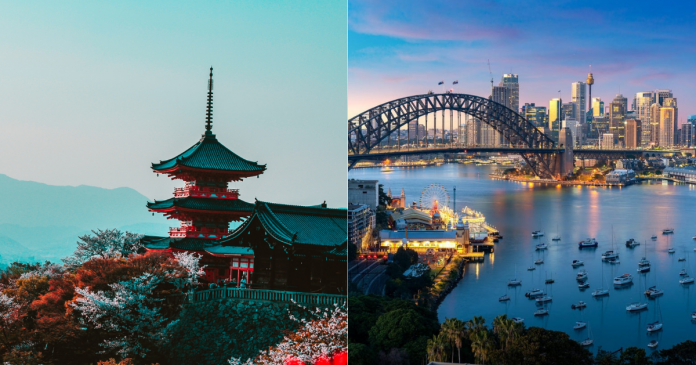 Lying between the Indian and Pacific oceans, Australia is an island continent and the world’s sixth largest country (7,682,300 sq km) in the world. With a coastline 36,735 km long, Australia is approximately 4,000 km from east to west and 3,200 km from north to south. Just like Japan, Australia is surrounded by sea.

Many Japanese people have associated Australia with the popular Sydney Harbour Bridge or unique animals, however, this country has 19 listed World Heritage properties. Australia’s ancient geology is also quite unique.

For most of the year, overwhelming majority of the continent of Australia experiences mild weather. While the northern parts such as the area of North Queensland are typically warm, the southern states such as Victoria or Tasmania experience cold winters. Many people enjoy going skiing during the winter months when the snow falls on the mountains. This activity normally takes place in southern New South Wales as well as the Australia’s island state, Tasmania.

For these reasons and much more, many Japanese people may opt to move to Australia, but before start planning a move, there are quite a few things that you need to know about this wonderful country.

Learn the language, learn the Slang

Just like in the USA, slang is so popular and common in Australia while English is the de facto official language of the country and it is a must for an immigrant to learn English. Although some people speak Japanese especially in areas where many tourist from Japan travel to, you will perhaps be learning Aussie English if you are moving there instead of travelling there as a tourist. It is strongly recommended that you get familiar with the jargon while learning English. If you are only familiar with American accept, you may find it difficult to understand what Aussies say. 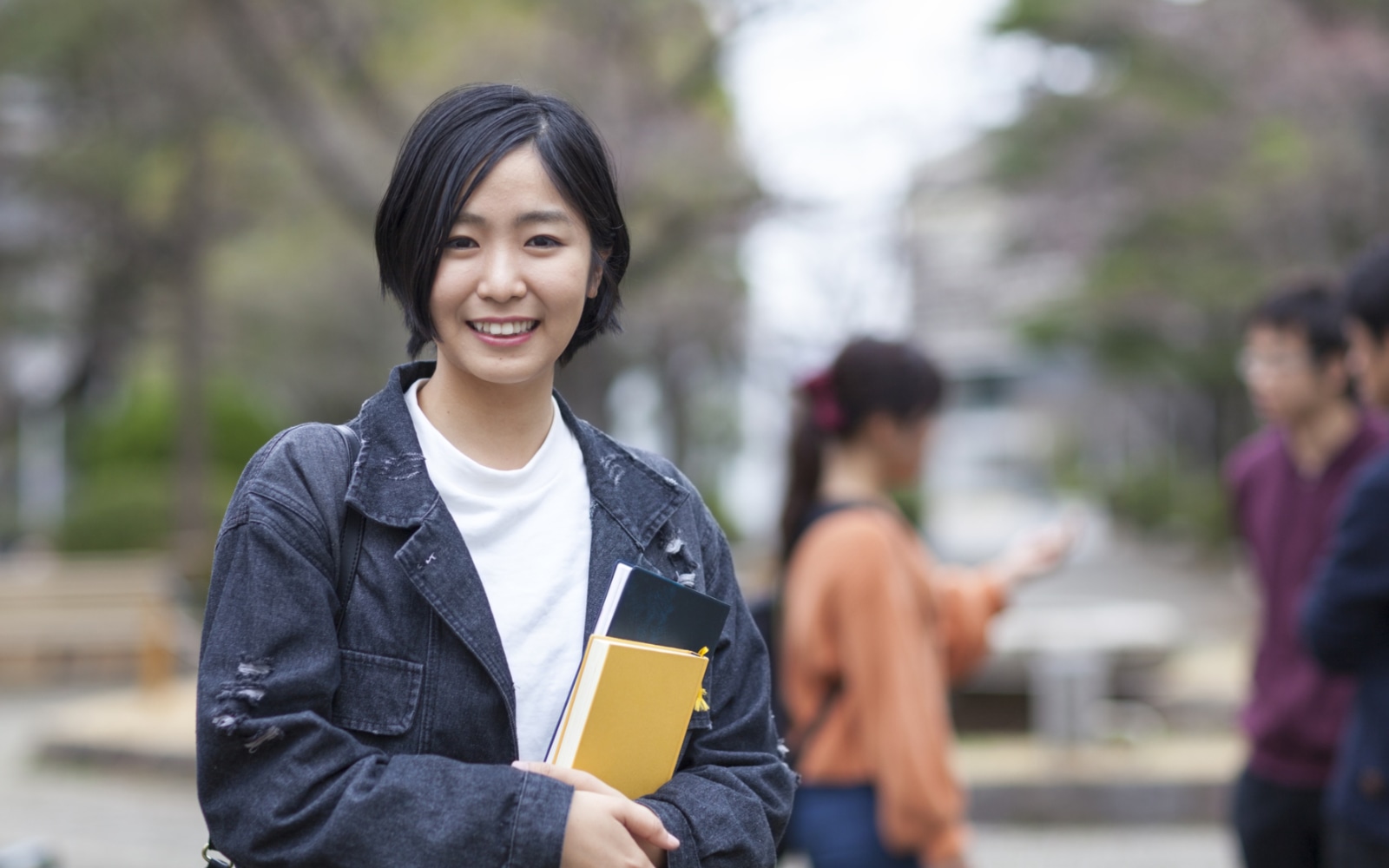 Aussies have a unique sense of humor

Don’t be perturbed when relentless insults are hurled at you. It is really not personal, because Aussies tend to insult everyone (including themselves) and it is just ok because Australians easily find the funny side of any situation.

Show respect to the workers

Japanese people may find it quite different from their home country but workers’ rights are very important in Australia, given that it is one of the first countries on the globe to implement the 40-hour work week. Additionally, Australia is known to pay the highest minimum wage in the world, so as much as possible be courteous and polite to workers.

If you like socializing with people and are interested in making friends, then you will totally enjoy the barbecue culture in Australia. There are free barbecue stations all across the country, so your new friends and coworkers can all come together for weekends of cooking and beer drinking. You can also use this activity to meet other people. 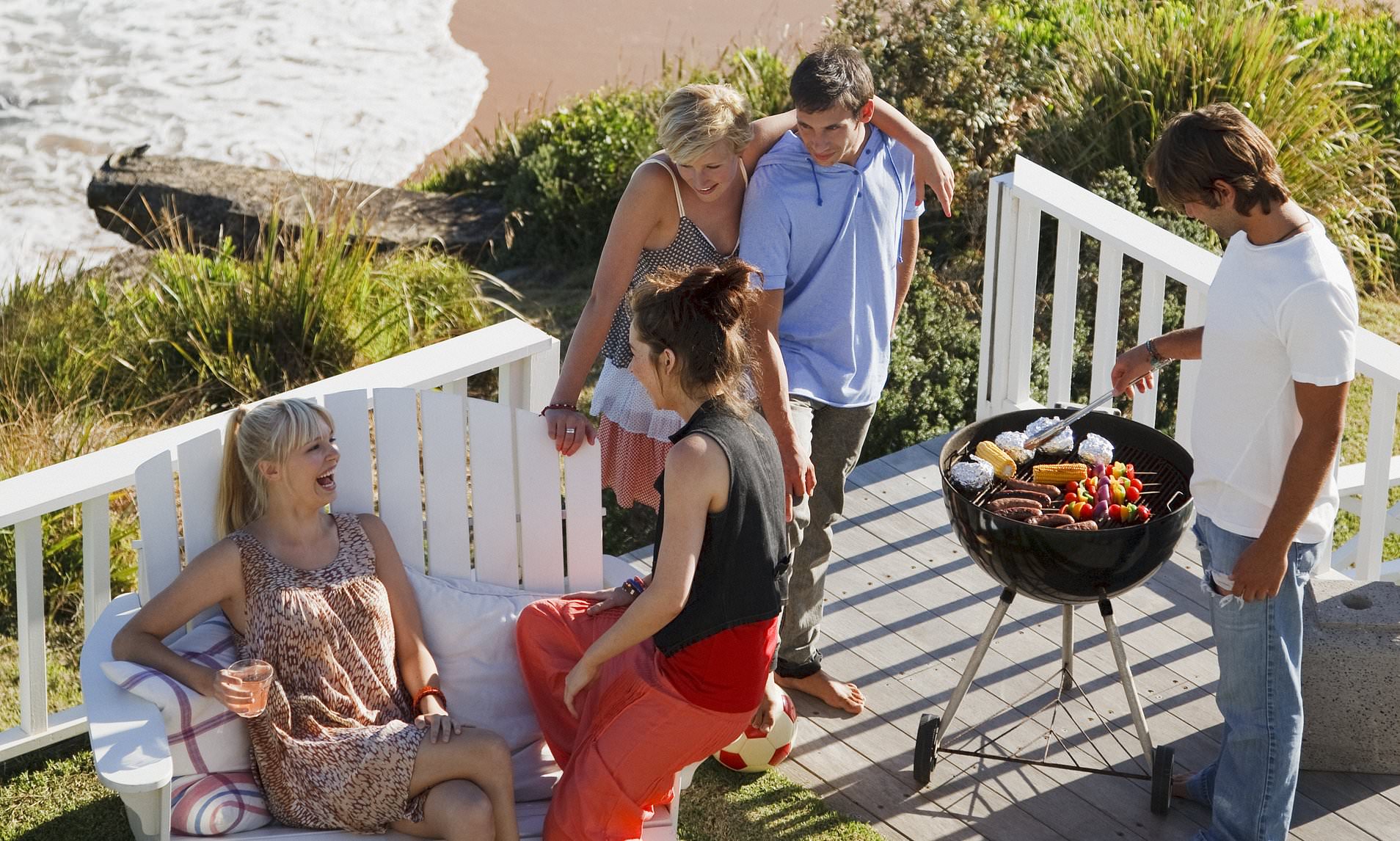 Aussies walk and drive on the left, so unless you want to be referred to as an idiot, keep left except when overtaking someone. If you are moving from Japan to Australia (or moving from the UK or New Zealand), you will have no trouble as in these countries they drive on the left like they do in Australia.

Contrary to that some people believe, all animals in Australia aren’t out to get you. Certainly, there are dangerous creatures across the country, but it is not as much as you may have imagined. Research has shown that on average, there is only one unprovoked fatal shark attack each year in Australia. Simply put, before you go, do some research on the places that wild animals frequent, then take the necessary precautions.

Did you know that unlike in Japan or in the States, you can’t just cross the road whenever you feel like it? There is a chance that you can be fined AUD$70 if you do! When in Australia ensure that you use a designated crossing point, and that you do all the necessary research needed so that you do not unknowingly operate in contravention of the prescribed laws that govern the country.

Although bushfires are very rare in Japan, every year Australia experiences an average of over 50,000 bushfires and the damage can be devastating, destroying buildings and houses, wildlife and even killing people. It is imperative therefore that you minimize natural debris around your house by clearing fallen leaves and branches. Rakes are a must have when moving to Australia from Japan. 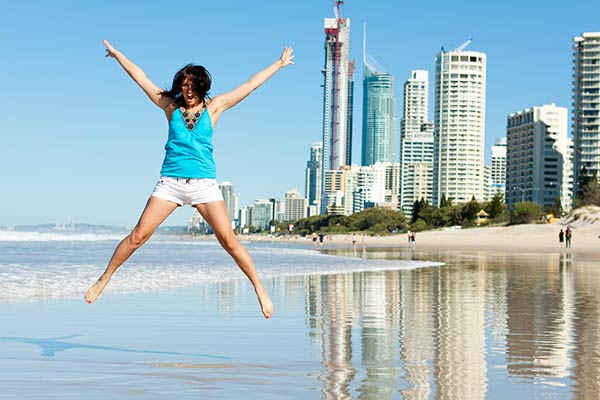 Australia is a safe country with rich nature and friendly people. If you are moving there from a big city in Japan, you will enjoy your life in Australia and the country will be your second home in no time.

Does The Keto Diet Help You Lose Fat?