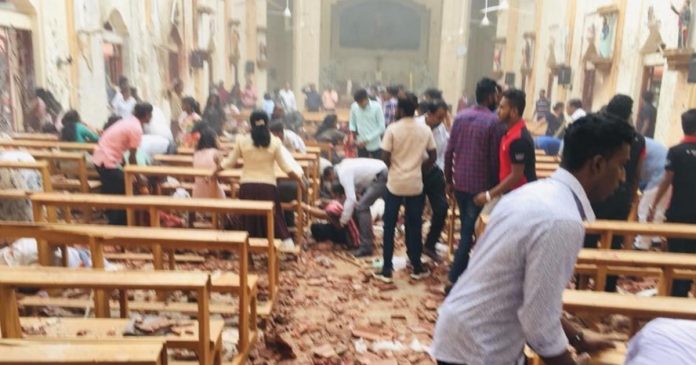 Multiple explosions have happened in Sri Lanka on Sunday (04.21.2019) morning as Christians celebrated Easter. Several churches and hotels were targeted throughout the Island, Sri Lankan police confirmed to the local media.

Authorities in Sri Lanka have launched a massive security operation and imposed a curfew after a wave of bombs in churches and hotels in Sri Lanka killed at least 207 people and injured 450.

A lot of foreign nationals were among the dead in the near-simultaneous blasts, American, Indian, British, Chinese, Turkish and Dutch citizens were among those killed in the blasts.

However, the reason behind this unfortunate incident has not been confirmed, and there have so far been no claims of responsibility.

“I call upon all Sri Lankans during this tragic time to remain united and strong. Please avoid propagating unverified reports and speculation. The government is taking immediate steps to contain this situation.” Sri Lanka’s president, Maithripala Sirisena said.

“I strongly condemn the cowardly attacks on our people today. The prime minister, Ranil Wickremesinghe, wrote on Twitter

Sri Lanka’s minister of economic reforms and public distribution, Harsha de Silva has tweeted about the devastating scenes as per below.

Horrible scenes. I saw many body parts strewn all over. Emergency crews are at all locations in full force. We, at 1990 also have close to 20 units at the various locations. We took multiple casualties to hospital. Hopefully saved many lives.

Heads of Army, Navy, Airforce and IG along with Sec/Def, Sec/For Affairs meeting with @RWijewardene along with a few of us Ministers at MOD. All necessary emergency steps taken by Gov of #SriLanka. Soon official statement will be issued. pic.twitter.com/WkVQdcA5bT

“All necessary emergency steps were taken by Gov of Sri Lanka. Soon official statement will be issued.”

An explosion reported at the premises of the St. Anthony’s Church in Kochchikade Colombo #lka pic.twitter.com/3qlNBvV0Q0

This is a developing story. 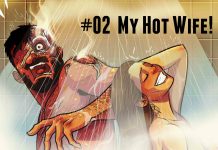 Artist Illustrates Everyday Life With His Wife In 10 Comics 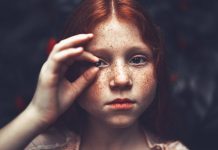 The Alpha Empath: Where Strength And Sensitivity Intersect 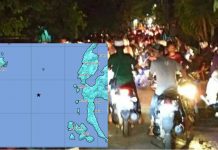 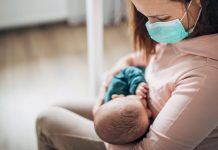