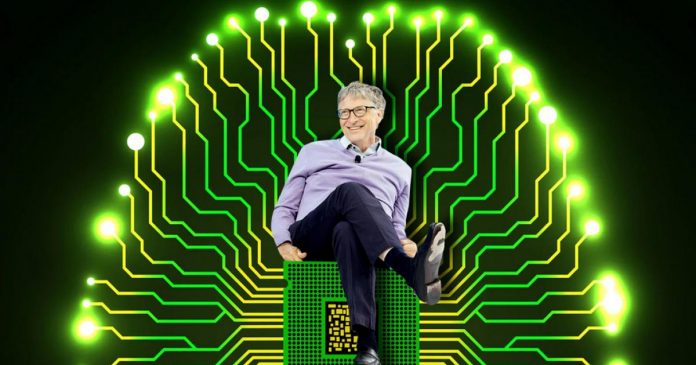 The licensing arm of Microsoft Corp., Microsoft Technology Licensing, issued an international patent for a new cryptocurrency system that operates using data from body activities. While the application for the patent was filed on June 20 last year, it was officially published by the World Intellectual Property Organization (WIPO) on March 26 this year.

While performing various online tasks such as using chatboxes, search engines and reading advertisements, this new cryptocurrency mining system has the ability to leverage human activities including brain waves and body heat.

The patent reads, “A user can solve the computationally difficult problems unconsciously”. The reason for this is, instead of enormous amounts of computer related tasks needed by many conventional cryptocurrency systems, data which are produced based on the user’s body activity can be a proof of work.

As the patent suggests, through this new system, a certain device is able to verify if the body activity data is satisfactory considering one or more conditions set by the cryptocurrency system, and awards cryptocurrencies to those who pass the verification process. 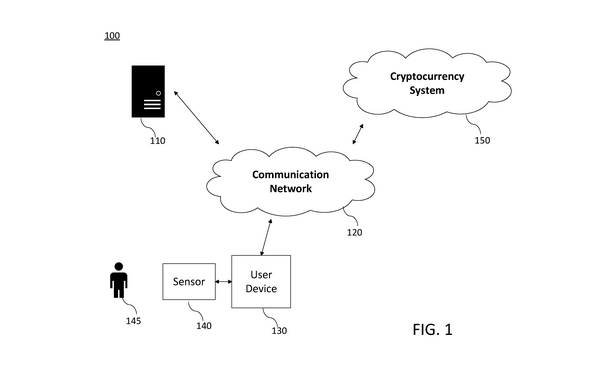 10 Fitness Myths That Are Doing More Harm Than Good

15 Daily Things That Have a Hidden Purpose

The Priceless Moments Of What Happens In Nature When No One’s...