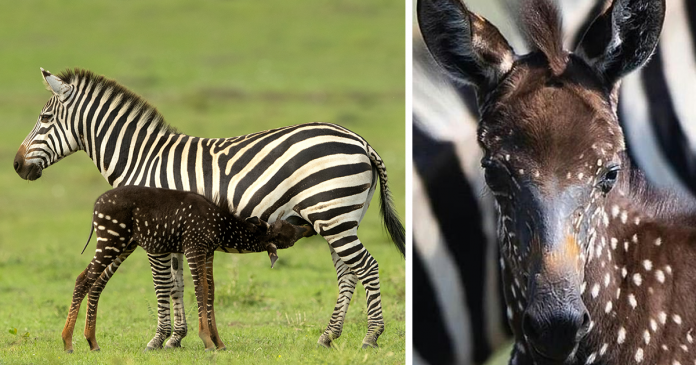 There is no doubt that Zebras could be one of the most adorable species among the animal kingdom, baby zebras could be even more adorable and a there no doubt a baby zebra with white spots would definitely win our hearts.

A rare polka-dotted baby zebra was spotted in Kenya and was able to get the attention of the internet in no time. The animal has already won many hearts, and photos of the adorable creature have gone viral. 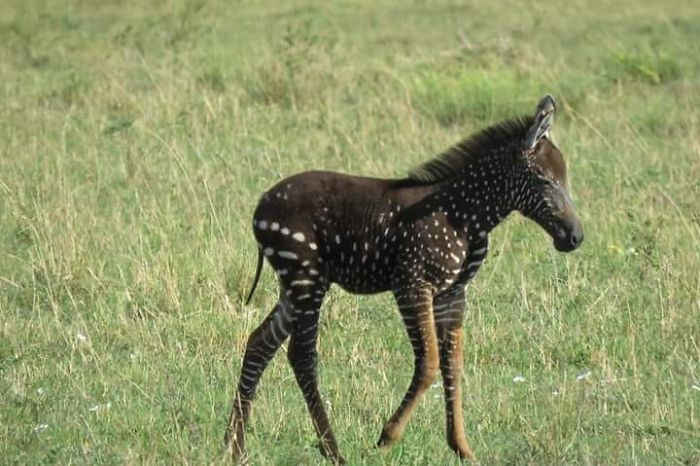 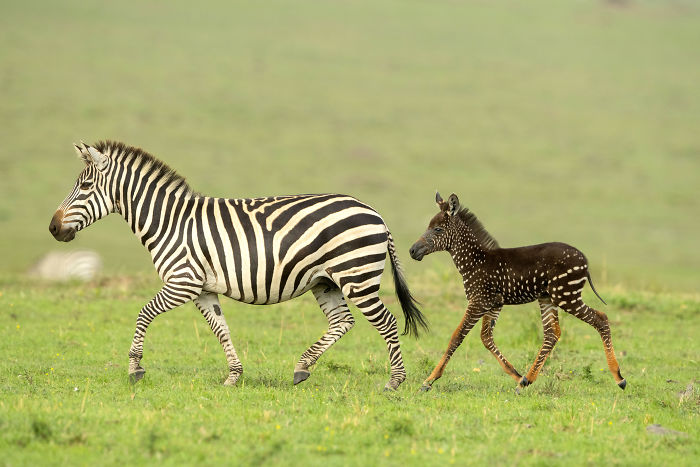 The baby Tira has been named after the same photographer who first saw the Zebra
“At first I thought it was a zebra that had been captured and painted or marked for purposes of migration,” Tira tells George Sayagie of the Daily Nation, a Kenyan newspaper. “I was confused when I first saw it.” 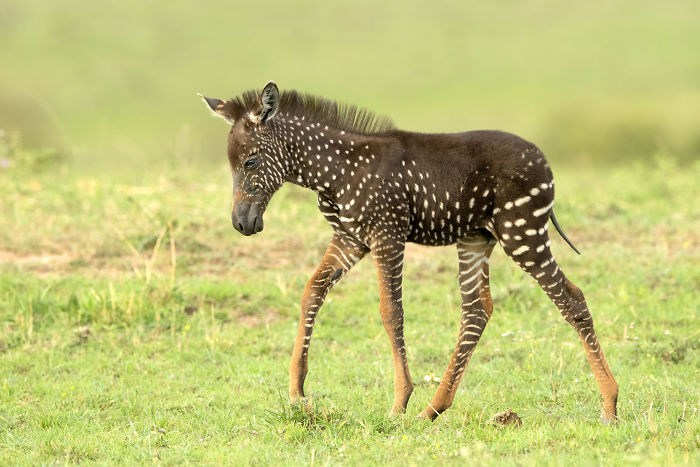 It seems the animal has a genetic condition known as “pseudomelanism,” which causes abnormalities in zebra stripe patterns, as Ren Larison, a biologist at the University of California, Los Angeles, explains to Katie Stacey of National Geographic. Zebras are dark-skinned animals, and their stripes arise from specialized skin cells called melanocytes, which transfer melanin into some of their hairs; the hairs that have melanin appear black, and those that do not appear white. But on rare occasions, something goes awry and the melanin does not manifest as stripes. 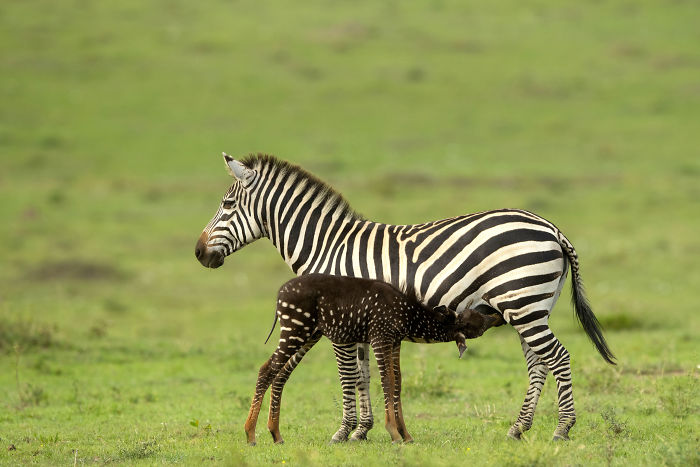 “There are a variety of mutations that can disturb the process of melanin synthesis, and in all of those disorders, the melanocytes are believed to be normally distributed, but the melanin they make is abnormal,” Greg Barsh, a geneticist at the HudsonAlpha Institute for Biotechnology, tells Stacey.

You can see the video of the beautiful baby zebra here 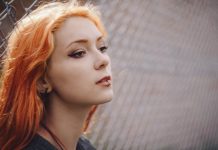 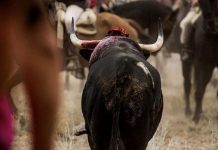 Spain’s Supreme Court Puts An End To Torture Of Bulls At... 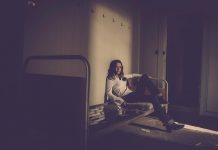 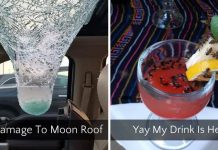 20 People Who Had It Way Worse than Any of Us