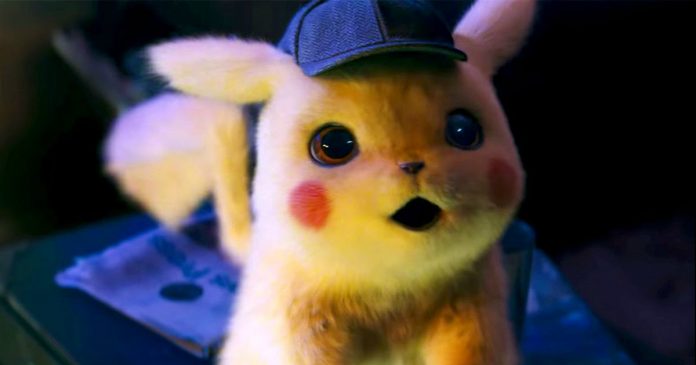 People have adored Pikachu for years, but why, is it his cute design his voice? Why are so many people attracted to this little creature? It is because Pikachu is adorable in almost every way.

Are you also attracted to Pikachu? Then you need to grab a ticket and catch the next flight to Australia because a real-life Pikachu has been spotted in Melbourne.

A concerned person in the public has found a Pikachu while she was sadly lying on the ground. She is newborn one about five months old. Fortunately, her savior immediately took her to the Boronia Veterinary Clinic Animal Hospital (BVCAH) in Melbourne.

Pikachu is classified as one of several species of “Pokémon”. She is yellow in color and very snazzy. The bright yellow color comes from the animal’s genetic mutation that results in low levels of melanin. Low levels of melanin cause the fur to become golden in color. Her families are generally referred to as “golden possums”. 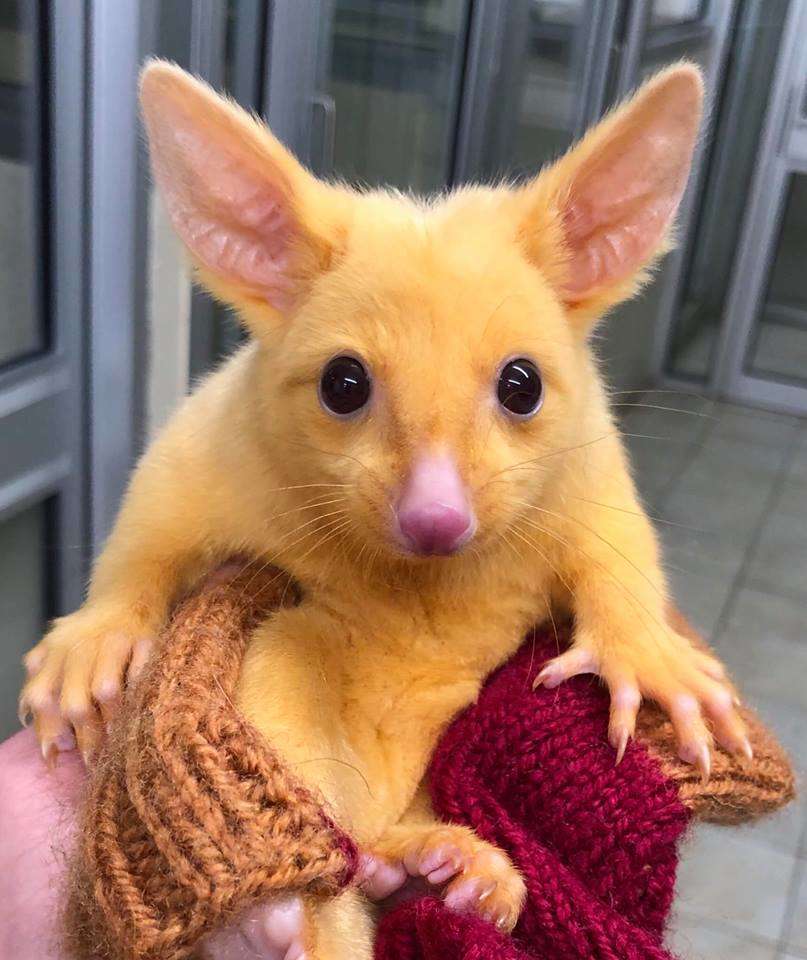 “We recently had a very special possum brought in to the clinic,” the BVCAH wrote in a Facebook post. “They are so rare in the wild as although their bright color makes them look special to us, they also stand out to predators!” 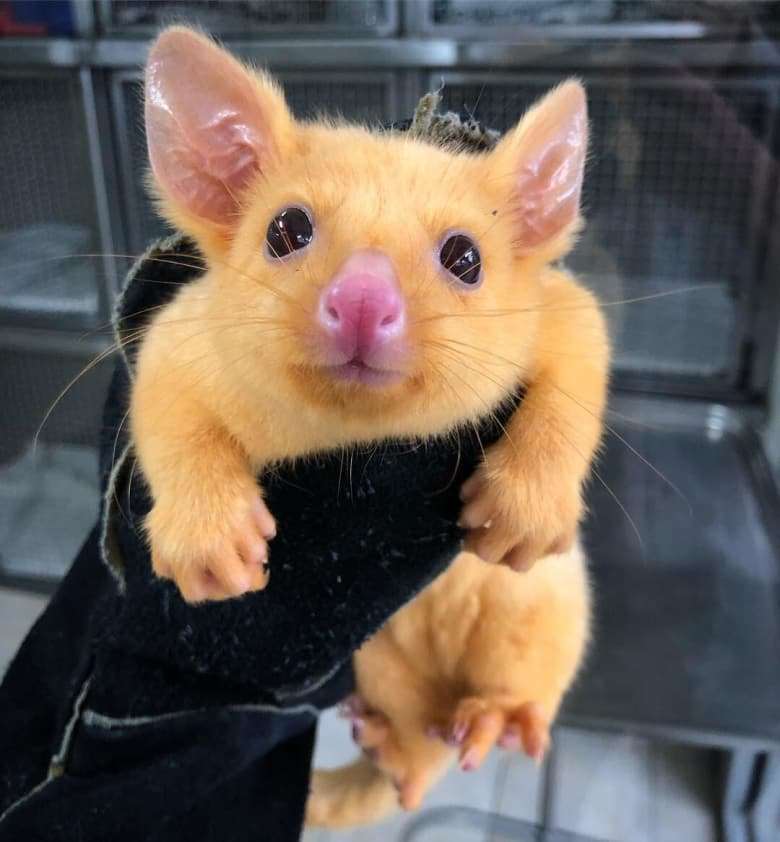 Despite seeming to be rather nervous, the possum was in good wellbeing condition, Dr. Reinisch said, therefore, after spending the night at the clinic she was kept with a wildlife carer.

“One of the issues with unusual colors, particularly if they are pale, is this a nocturnal animal and if they are pale they are obvious to predators like an owl,” said Dr.Kath Handasyde from Melbourne University’s School of Biosciences.

Possums are very territorial, which also makes releasing them into the wild challenging, Dr.Reinisch added.

“If she becomes [a little] more out there and a bit feisty she might be released, but if she stays anxious she will remain in long-term care,” he said.

According to Dr. Reinisch, A decision about the possum’s future will be made by her carer

However, Pikachu has been popular on social media. A photo of the golden possum had been shared many times on Facebook.

As stated by Caroline Dazey from Wildlife Victoria, she was not the first golden possum found in Australia, as others are known to live on Melbourne’s fringes, but wildlife authorities are trying to keep possums locations confidentially as possums need to be kept safe. 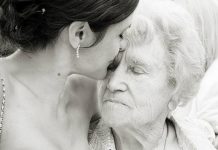 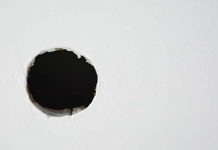 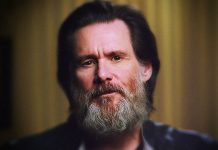