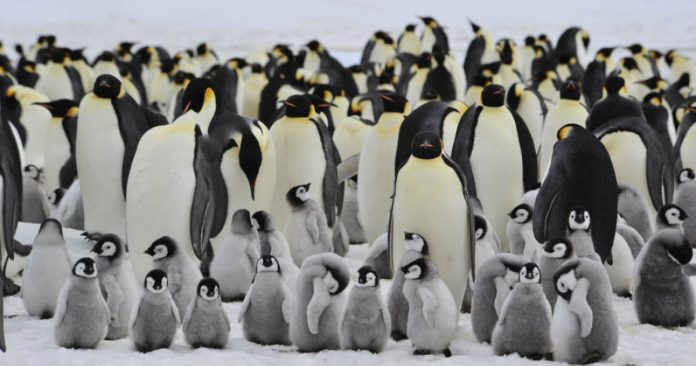 According to the IFSL, the world’s second largest colony of emperor penguins has resulted in suffering “unprecedented” breeding failure after penguins failed to raise any new chicks for the third year in a row at one of their biggest breeding grounds – not particularly chirpy news for World Penguin Day.

Between 14,000 to 25,000 breeding pairs, or around 5 to 9 percent of the bird’s global population. This would make an annual migration to a breeding site at Halley Bay on the Brunt Ice Shelf in the Weddell Sea.

The northern side of the Brunt Ice Shelf suffered a series of cataclysmic breakups and also killing thousands of emperor penguin chicks, which were not even at their fledging age, the distraction also forced the mating pairs to seek out better breeding grounds in October 2016.

It is evident that there is a small amount of breeding might have happened in Halley Bay in 2018, however, in 2016 and 2017 there has been no breeding taken place. According to recent studies, it is evident that there’s been a huge improvement in penguins breeding in the nearby Dawson-Lambton breeding area. Even though that’s hopeful, the result of the disruption at Halley Bay is still having a negative impact on the population as a whole.

Experts from the British Antarctic Survey (BAS) have been looking on the Halley Bay colony using satellite imagery as per below image. According to Antarctic Science, their survey discovered that the colony has suffered three years of almost total breeding failure, something that they say is “unprecedented in the historical record.” 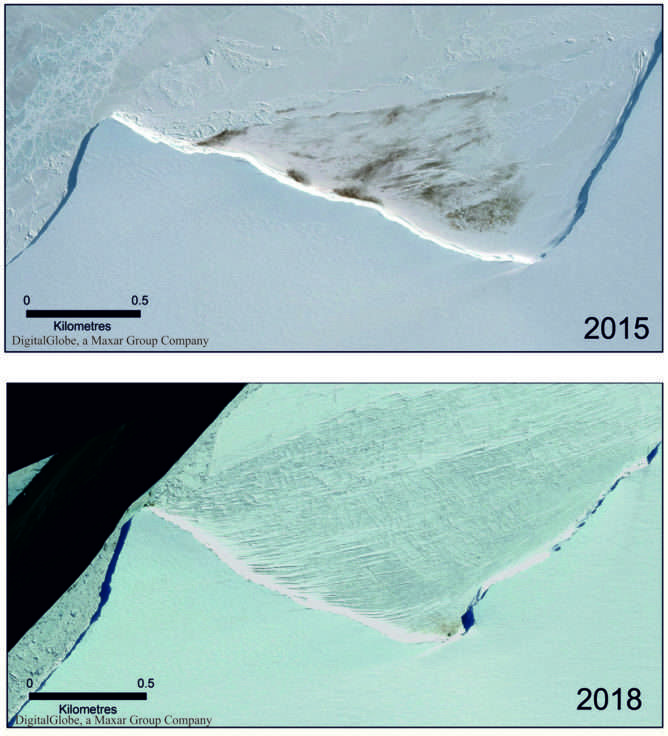 “We have been tracking the population of this, and other colonies in the region, for the last decade using very high-resolution satellite imagery. These images have clearly shown the catastrophic breeding failure at this site over the last three years,” Dr. Peter Fretwell, lead author, and BAS remote sensing specialist said in a statement.

“Our specialized satellite image analysis can detect individuals and penguin huddles, so we can estimate the population based on the known density of the groups to give a reliable estimate of colony size.”

“It is impossible to say whether the changes in sea-ice conditions at Halley Bay are specifically related to climate change, but such a complete failure to breed successfully is unprecedented at this site,” added Dr. Phil Trathan, study co-author and BAS penguin expert.

“Even taking into account levels of ecological uncertainty, published models suggest that emperor penguin numbers are set to fall dramatically, losing 50-70 percent of their numbers before the end of this century as sea-ice conditions change as a result of climate change.”

the very same “disaster” could do good for humanity 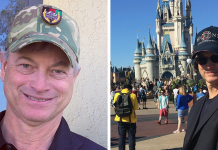 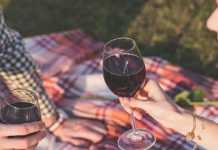 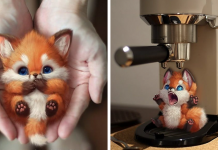 Artist Draws The Most Adorable Looking Animals and Imagines Them Living... 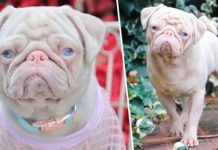 ABOUT US
We are a professional website publishing that specializes in providing top notch contents which include: Inspiration, Motivation, New Studies, Health, Relationship, Life and Youth.
Contact us: info@auxx.me
FOLLOW US
2020 © Auxx.Me
wpDiscuz
1
0
Would love your thoughts, please comment.x
()
x
| Reply