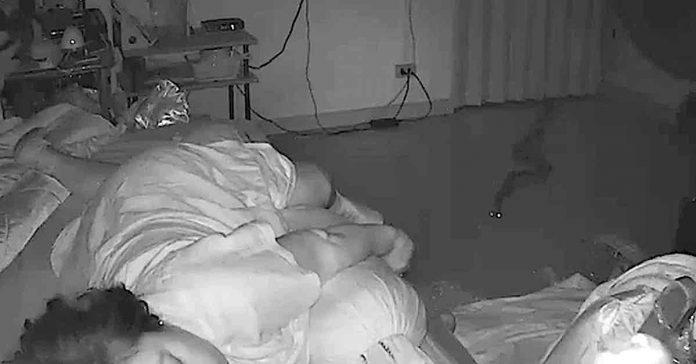 Kaew Sudsoph is 75 years old, who was in Bangkok, Thailand. Her son who was sleeping in the other room has set up a CCTV camera so that he makes sure his mother is safe.

The huge snake spotted and reached the Kaew’s foot, after that the snake attacked her.

Initially, she thought that she was having a bad dream, but she realized that the pain is getting worse and she jolted out of bed.

However, she found a flashlight and pointed the flashlight to the floor. She saw the huge snake was right in front of her.

Later the rescue worked arrived, they searched and found the snake curled up on the toilet seat. Somehow, they took the snake and finally returned to the wild.

Now that we all are frightened to sleep in the room. 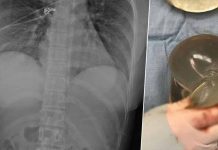 Woman’s Breast Implant Saves Her Life By Blocking A Bullet 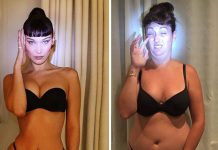 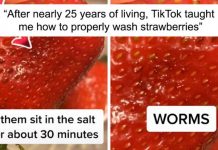 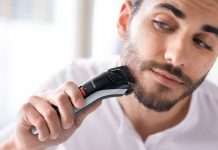 Right Ways to Trim the Beard: A Quick Guide