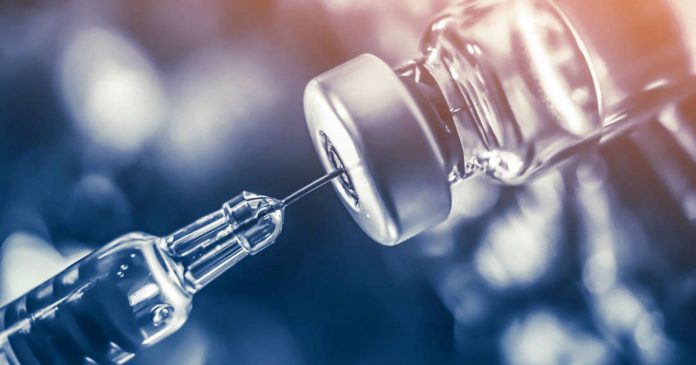 According to certain researches, it has concluded that there is no link between vaccines and autism. However, researchers have found out that children who are unvaccinated have a more chance of diagnosing autism than children who received the vaccines.

Andrew Wakefield published a study in 1988 based on 12 children that related the measles, mumps, and rubella (MMR) vaccine to autism. Unfortunately, the data of the study was untrue. Due to this reason his medical license was revoked.

A different study in 2017 connected aluminum in vaccines to autism. However, this study also failed because scientists noted that the images had been manipulated.

As per the newest study, it has come across that there is no connection between the MMR vaccine and autism observed at 657,461 children born in Denmark between 1999 and 2010, including 6,517 children who were diagnosed with autism spectrum disorder (ASD).

Furthermore, according to research by the Dutch team, they have found that the 5 % of children in the study who had no vaccinations were 17 % more likely to be diagnosed with autism than those who had received vaccinations.

“The study strongly supports that MMR vaccination does not increase the risk for autism, does not trigger autism in susceptible children, and is not associated with clustering of autism cases after vaccination,” authors from the Statens Serum Institut in Copenhagen mentioned.

“Parents should not skip the vaccine out of fear for autism,” lead study author Dr. Anders Hviid told Reuters. “The dangers of not vaccinating includes a resurgence in measles which we are seeing signs of today in the form of outbreaks.” 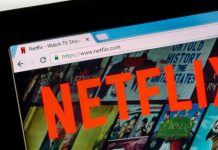 People Who Use Someone Else’s Netflix Password, We’ve Got Bad News 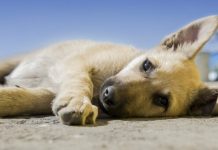 Holland Now Has No Street Dogs, Becomes The First Country To... 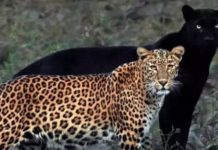 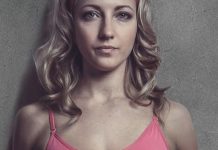 Strong Women Would Rather Be Alone Than Waste Time On People...