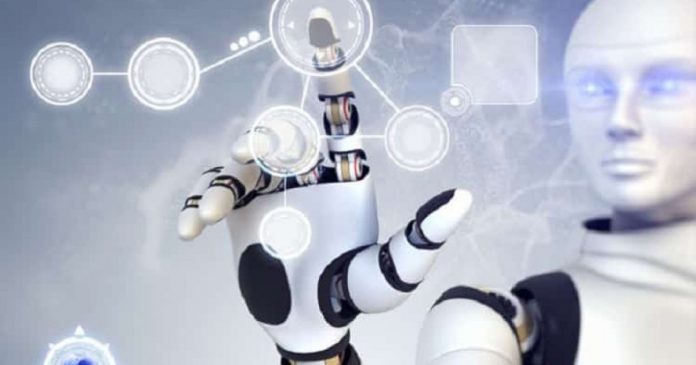 Numerous research polls are conducted every year. Some of them give out unpredicted and odd results. These polls help determine possible future trends, deciphering past behavioral patterns, and surprising human beliefs.

Such revelations remind us that humans are indeed very complex and bizarre creatures.

When over 2000 people were asked if they would rather have sex with a robot when given the opportunity, the result left the researchers’ mouths open. It was calculated that one in five people would gladly take the chance. Also, 46% agreed that they wouldn’t judge such a person. This poll was conducted in 2014 in the United Kingdom.

#2 Smarter than the average American? 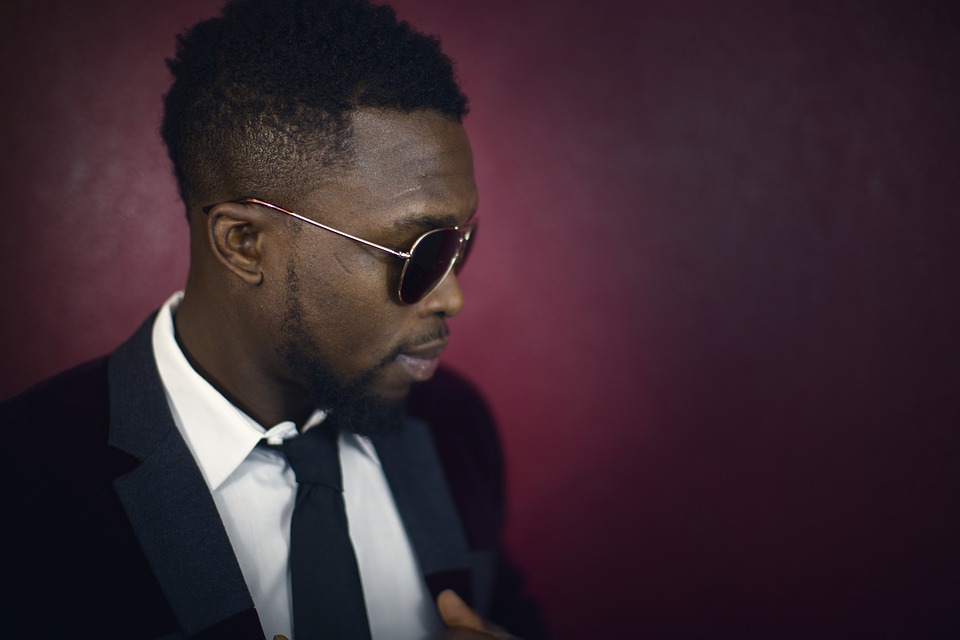 A survey conducted in 2014 revealed that 55% of Americans think that they’re smarter than the average American. About 34% think that they are as smart as the average American, while only 4% believe that their intelligence is below average. Despite the majority of Americans’ confidence in intelligence, many high profile companies are having a hard time finding the talent and skills they are looking for among American applicants. Companies like Facebook are even pleading with the US government to relax immigration laws, so that they can recruit better-suited individuals for highly specialized positions.

#3 Cloud computing is about weather 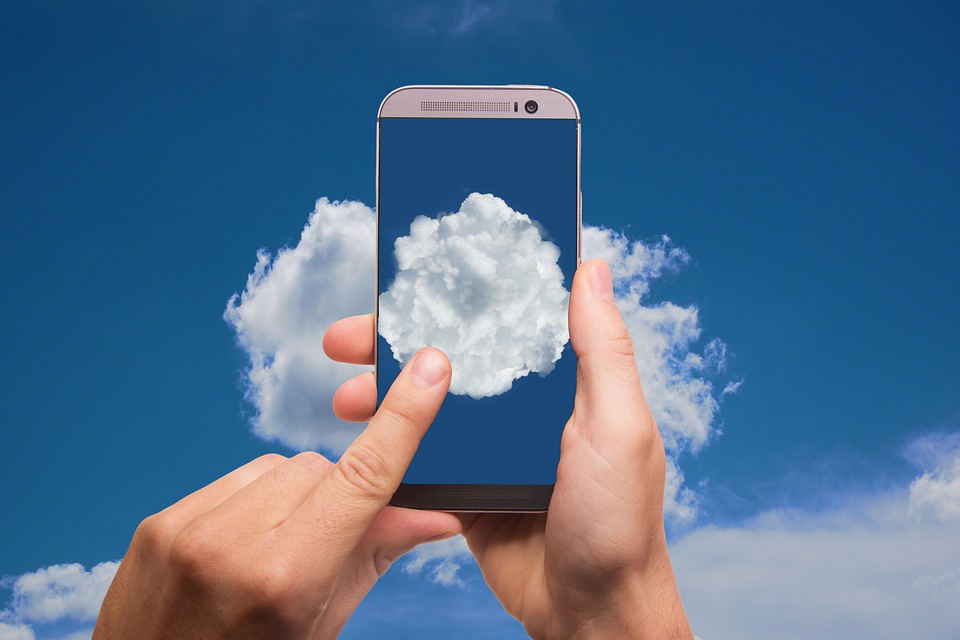 Cloud computing is the use of hardware and software to deliver a service over a network, typically the internet. A 2012 survey revealed that 51% of the participants actually believed that they were asked about the clouds in the sky, aerosols consisting of a visible mass of minute liquid droplets. 22% pretended to be aware of it. Astonishingly, the survey also showed that 97% of the participants have utilized this convenient software unknowingly. 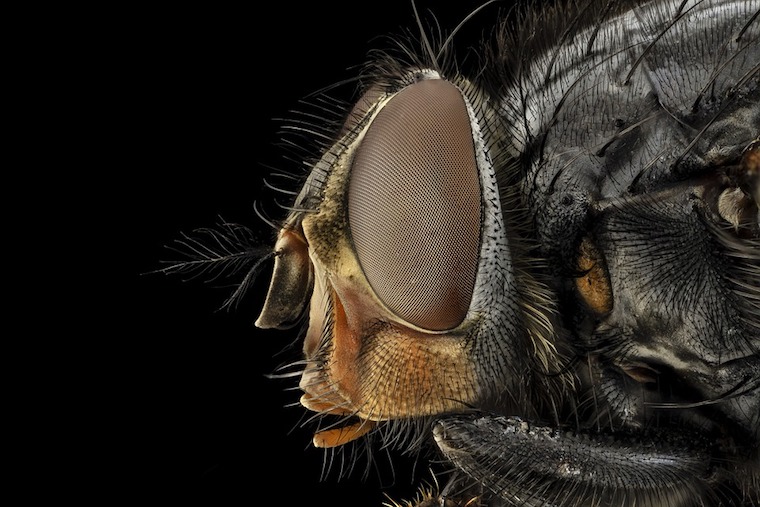 A survey conducted in 2014 questioned people about several commonly used tech words. The results were quite unbelievable. 11% believed that HTML, the most basic building block of the web, is an STD. 42% believed that the motherboard was the deck of a cruise ship. 27% believed that gigabyte was a South American insect. 18% believed that Blu-ray was a marine animal. 12% believed that USB was a European country. This fuels the idea that the quality of schools is degrading. 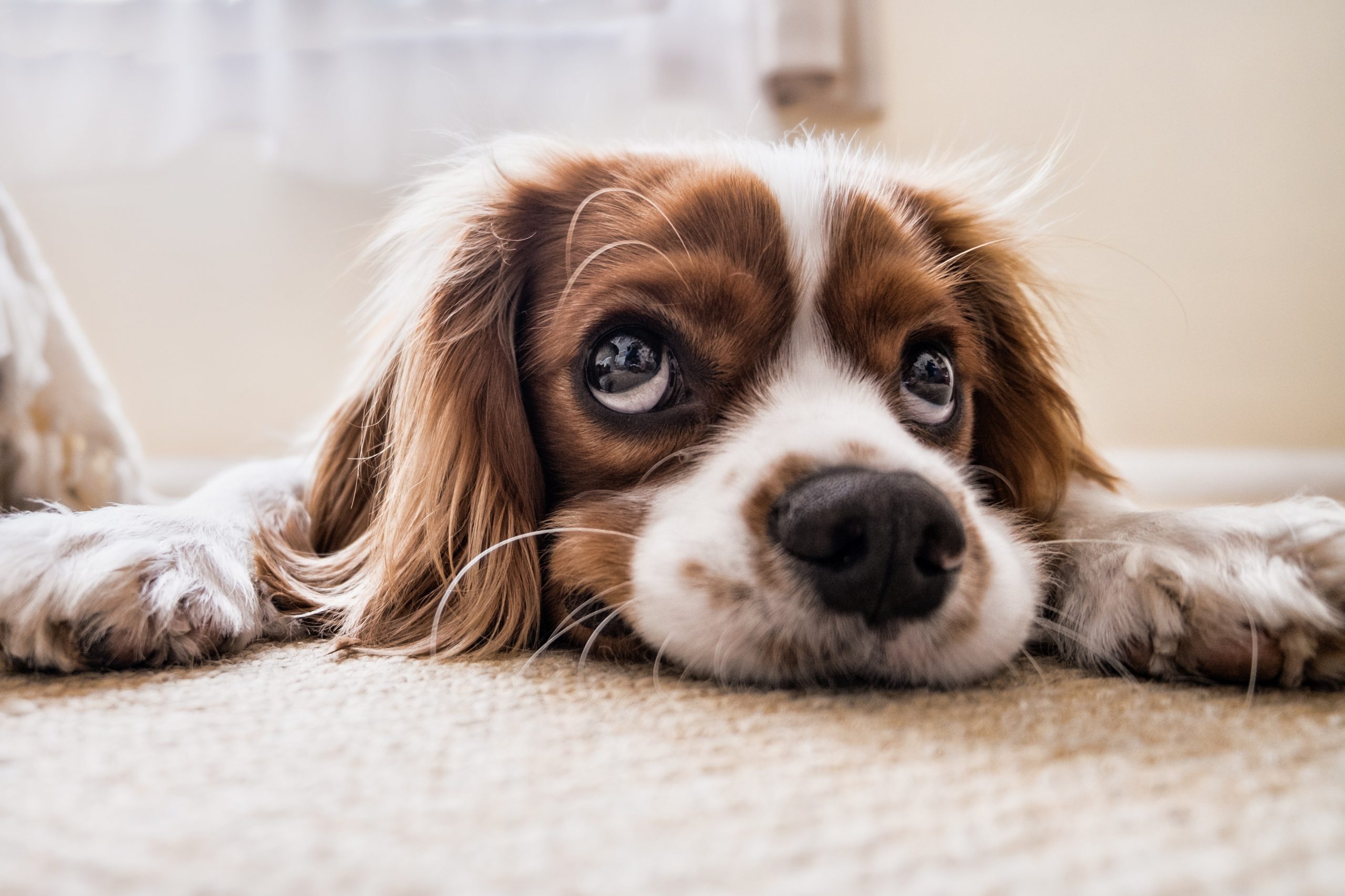 The man-dog relationship goes back to the prehistoric era. What would your answer be if you were asked to save one out of your pet or a stranger from a burning building? In a study carried out in 2013 found that 40% out of 500 individuals would choose their dog and out of that 46% were women. Dogs certainly have nothing to fear. 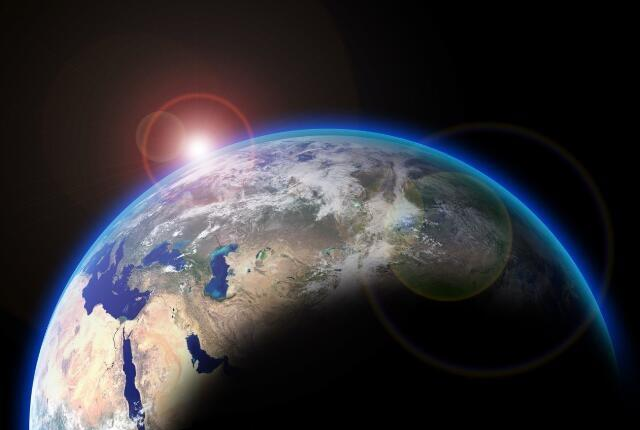 Even a 4-year old knows that the earth revolves around the sun. The popular myth the sun rotates around the earth was proven wrong long ago by the German astronomer Nicolaus Copernicus. However, some people still seem to believe what ancient people believed. A study in 2012 showed that 26% didn’t have faith in Nicolaus’s claim which has also now been proven by Science.

#7 Imagining a murder is normal 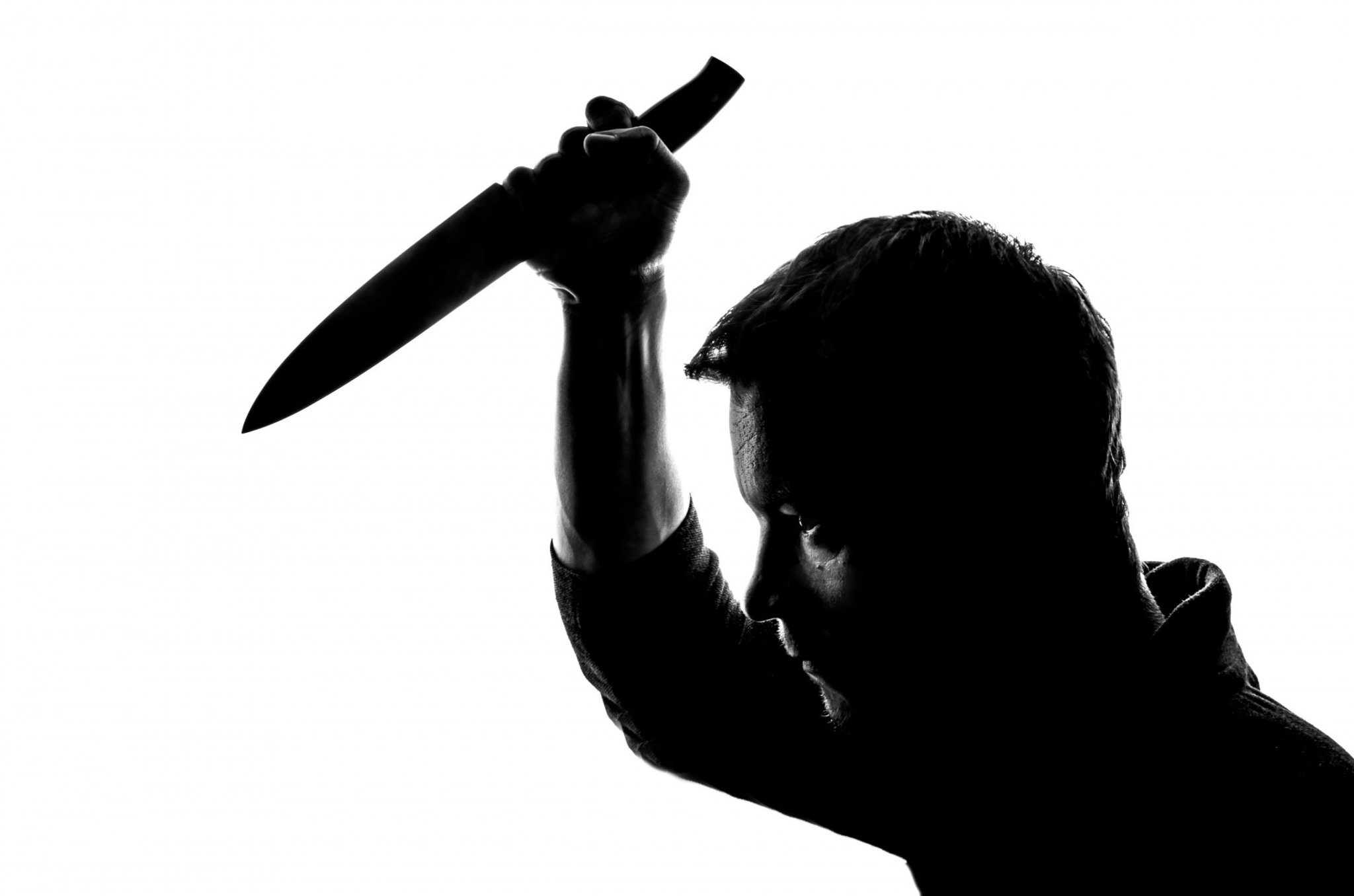 If you imagine the murder of a person you hate or someone who has hurt you, don’t worry about you being a possible psychotic. It was revealed that 91% of men and 84% of women have had thoughts of killing another human being according to the results of a study conducted in the early 2000s, involving around 5000 participants. 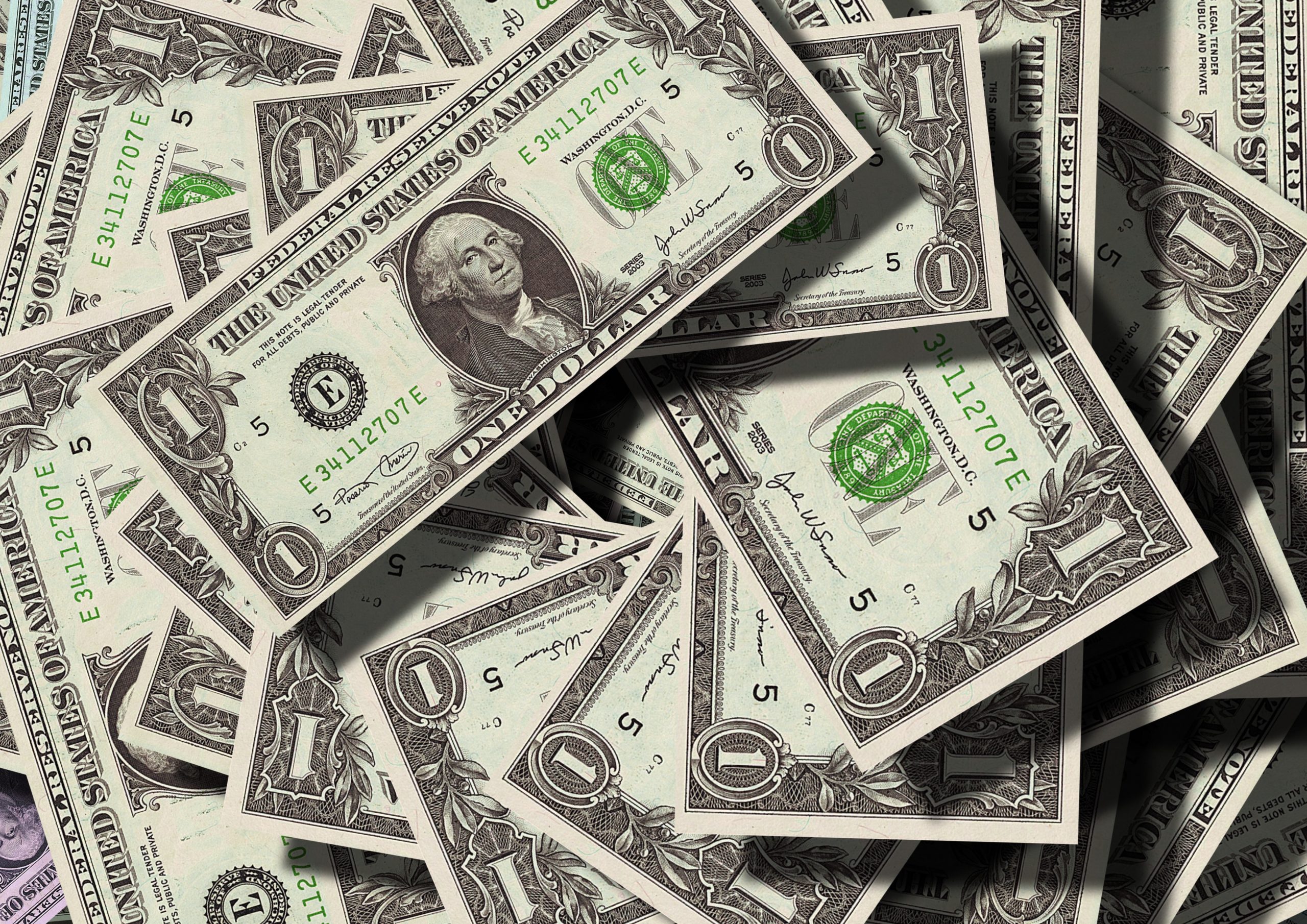 Police officers in Oregon once began to notice that panhandlers make an average of $300 per day. Some people have given up their daytime job to become panhandlers and in one such case, a man had made around $900 in two weeks. 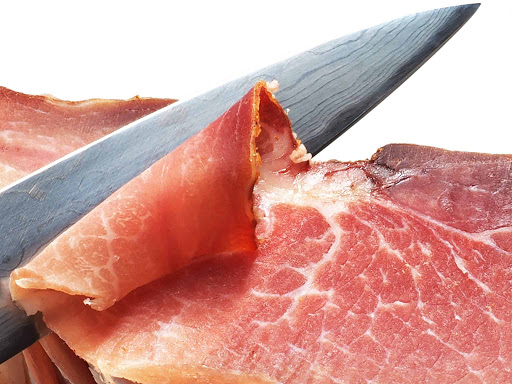 43% of the Participants of a company survey claimed that they would rather have bacon instead of sex. This puts forward the idea that the complexity of relationships is too much to handle for an average human being that they’ve actually fallen in love with food in the long run. 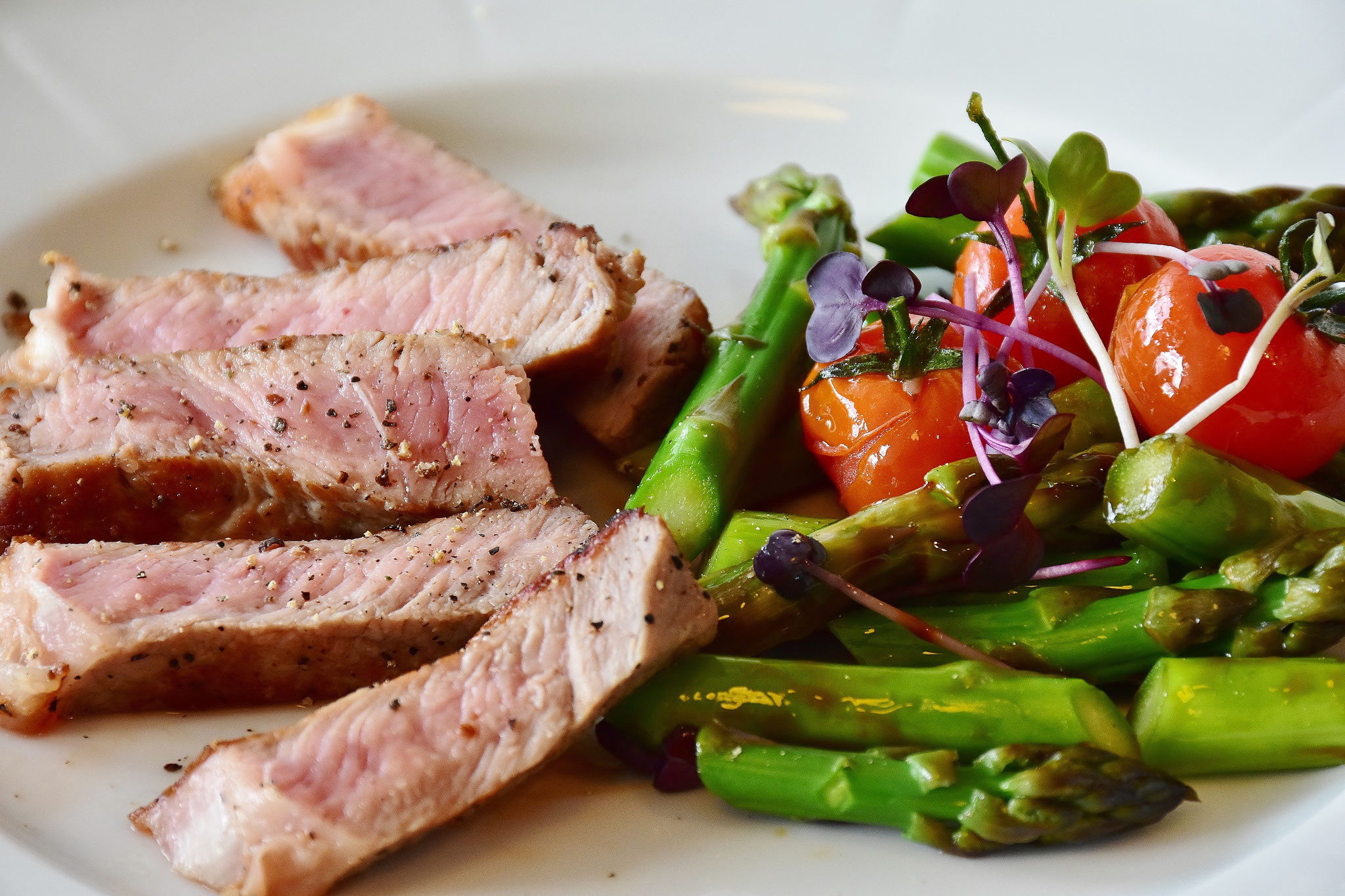 It is a vegetarian-fact that becoming a pure-vegetarian requires strenuous efforts. In a study aimed to determine the diet of vegetarians held in 2002, 60% of the participants admitted that they’ve consumed poultry, red meat, or fish in the last 24 hours. Furthermore, most people return to being meat-eaters again simply because it is very much difficult to become pure-vegetarian.

This Is How Brutality Of Living-Small In Korea Was Captured By...