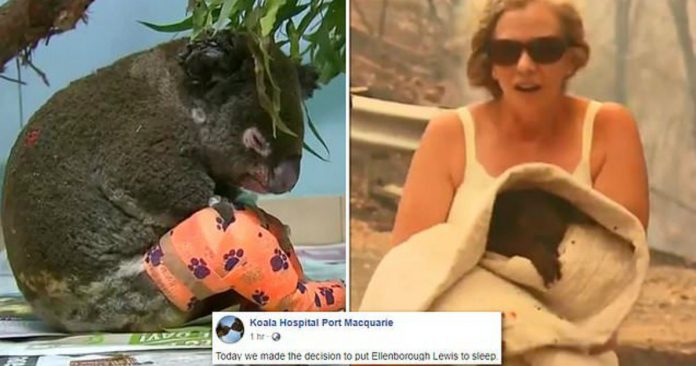 As deadly bush fires ravage swaths of Australia, the tale of Lewis the koala offered a glimmer of good news.

The rescue story didn’t get the happy ending many had longed to see. The Port Macquarie Koala Hospital said Tuesday that its staff had made the decision to euthanize the wounded animal after surveying the extent of his injuries. 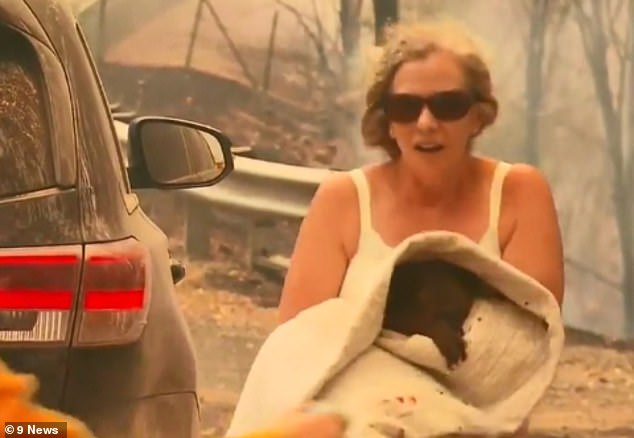 “We recently posted that ‘burn injuries can get worse before they get better,’ ” the hospital said in a Facebook post. “In Ellenborough Lewis’s case, the burns did get worse, and unfortunately would not have gotten better.”

Heart-Breaking images out of the country’s eastern coast show those that survived clinging to rescuers, breathing through tubes and sipping from eye droppers, their fur burned in patches.

“They’re in a lot of trouble, and they need our care and our help if they’re going to survive,” Noah Greenwald, the endangered species director at the Center for Biological Diversity, told the New York Times.

Doherty described the koala’s cries as “heart-rending,” noting she “didn’t realize they could cry out.”

She hurried him to the Koala Hospital, which has raised nearly $2 million to care for koalas hurt in the fire, far surpassing its goal of $25,000. The hospital hosted a reunion between rescuer and rescuee last week, bringing a new, international wave of attention to the story. 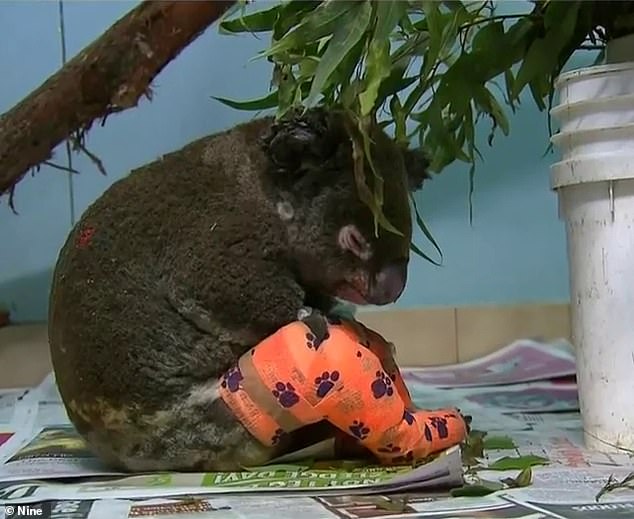 On Tuesday, Doherty returned to the hospital as Lewis was put to sleep. 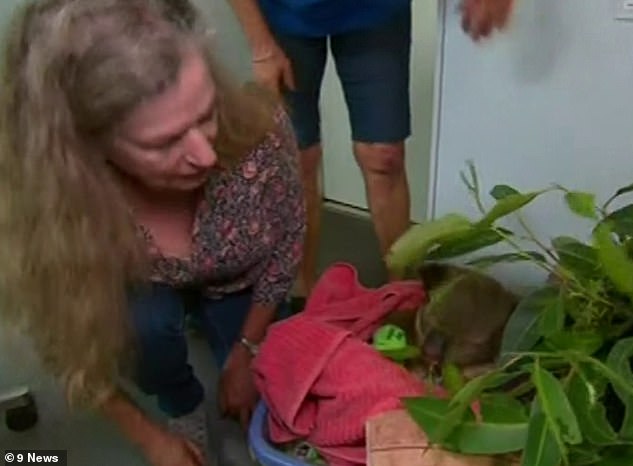 “We are naturally very sad about this, as we were hoping he’d pull through,” her husband, Peter, told Nine News. “But we accept his injuries were severe and debilitating and would have been quite painful.” 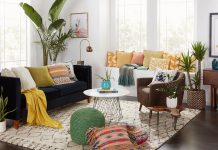 Designers Share 5 Tips to Style Your Home for winter 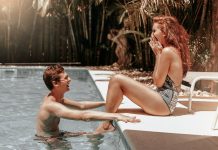 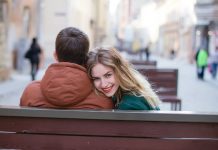 The Love Of Our Life Only Comes After The Mistake Of...