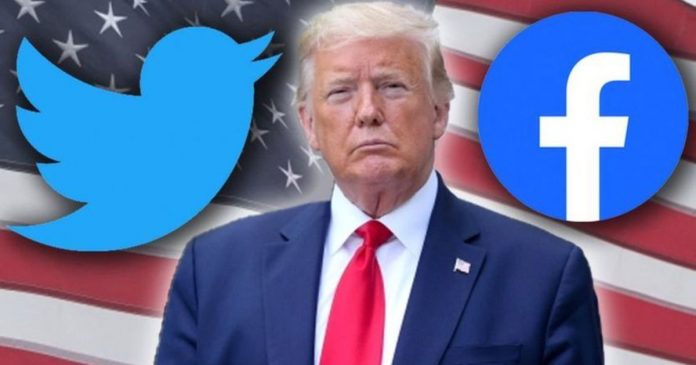 The cold war between US President Donald Trump and social media companies like Twitter and Facebook has been going on for some time. But after his recent issue with Twitter, when Twitter added fact-check links to Trump’s tweets, Trump has threatened to take an extraordinary measure against social media companies, that is to shut them down.

It’s not an exaggeration to say that the battle between Trump and social media companies is slowly turning to a full-out war, as the United States is preparing for the presidential election in November.

The latest Trump-Twitter dispute started when some of Trump’s tweets raging on “fraudulent” ballots in the United States featured a link to what Twitter addressed as “Facts about mail-in ballots”, two days ago. While this link was viewed by some users only, it directed them to a page that dismissed the claims made by the president and displayed articles from CNN and Washington Post, that are two organizations regarded as Trump’s enemies.

….Twitter is completely stifling FREE SPEECH, and I, as President, will not allow it to happen!

The question is, does Trump truly mean any of this?

It’s not common for a congress to strongly regulate or shut down social media platforms and as a private company, Twitter has the right to police the platform as it prefers. However, this is just the beginning for Jack Dorsey, Twitter’s CEO, as this clash seems to continue until the November election. Although Dorsey was pressured to take action against Trump’s tweets for a while, this response was certainly unexpected.

Psycho Joe Scarborough is rattled, not only by his bad ratings but all of the things and facts that are coming out on the internet about opening a Cold Case. He knows what is happening!

He continuously made references to the death of Lori Klausutis, caused in 2001 by an accident, and stated that the case deserves to be reopened by the police. Responding to this, Mrs. Klausutis pleaded Dorsey to take down the president’s tweets as they caused extreme pain for her family. But Dorsey refused and did not attempt to correct Trump’s tweets as he was a public figure with a Twitter feed that has protected status.

As a new policy on protecting elections, Twitter added a fact-check to tweets about mail-in ballots. It provides a warning to users on sharing content that can interfere in elections, or suppress participation.

In addition to this, an account called TheTweetOfGold pulled up another senseless conspiracy regarding a crime that’s said to be taken place in 2000, involving Trump. However, this was neither fact-checked nor removed.

Although Trump’s Facebook page also contains his views on mail-in ballots and Scarborough, even these weren’t fact-checked or restricted as Mark Zuckerberg, Founder of Facebook seems to carry a different view than twitter regarding this.

But, this doesn’t mean Facebook was exempted from his rage, as he tweeted:

The Radical Left is in total command & control of Facebook, Instagram, Twitter and Google. The Administration is working to remedy this illegal situation. Stay tuned, and send names & events. Thank you Michelle! https://t.co/ZQfcfD3Hk9

Since this incident, reports say that the White House might carry out further investigations regarding this claim by a special commission.

Whatever happens between Trump and social media companies, we can look forward to a very interesting Summer. 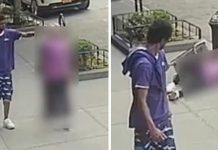 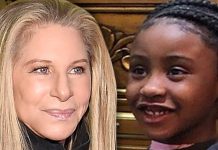 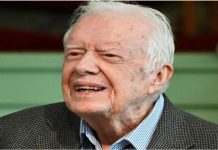 “We Need A Government As Good As Its People” – Jimmy Carter 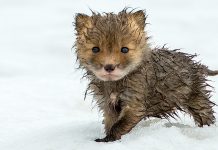 “We Need A Government As Good As Its People” – Jimmy... 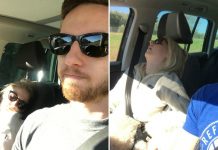 Husband Compiles Photos From All The Fun Road Trips He Takes...