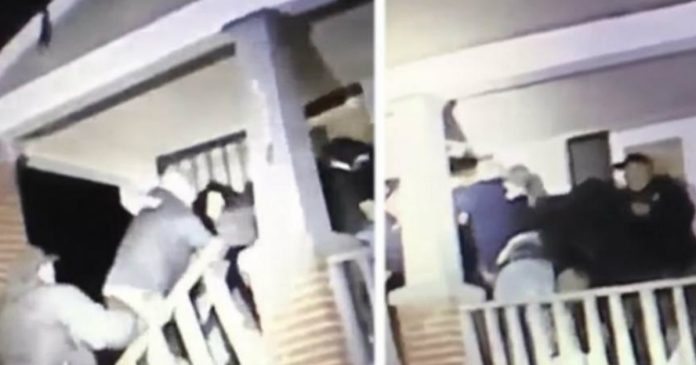 Undercover police have a very tough lifestyle because they have to give up on their personal life or have to pay less attention. This case is regarding the life of a drug dealer.

Undercover police went to Detroit and postured as drug dealers. But, it was a mess because another police group believed that they were real drug dealers. Therefore, they raided the house in what turned out to be one of the most uncomfortable things ever seen in the department according to the Police chief.

This happened in November. Officers from the 12th district in Detroit went undercover with the purpose of acting to be drug dealers. The reason was to arrest the buyers. Two police officers went into the house as drug dealers in order to arrest the buyers. They were from the 11th district of Detroit police. They started to search the place when they arrived and they were with body cams that took the whole occurrence. It shows how the officers were fighting and punching each other.

Incident Was Likened to Keystone Cops

The whole incident was like Keystone Cops silent films. However, the event has sparked an investigation. This is not the only incident which has happened. There was a similar incident which has occurred during the 80s, unfortunately, two officers got killed at that time. 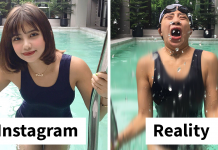 Thai Woman Creates Hilarious Instagram Vs. Reality Collages And Here’s 20 Of The Best Ones 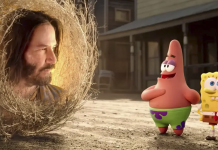 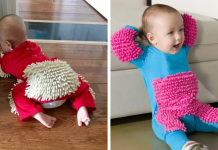 In what district did this incident take place? And is customary for officers to run opps outside their districts? 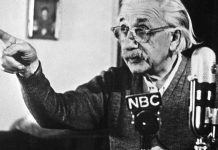 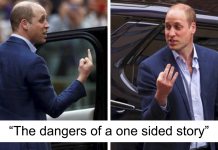 People Are Posting Examples Of How Media Can Manipulate The Truth... 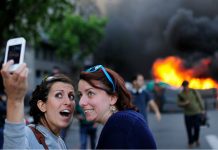 Everyone’s IQ Is Dropping Around The World And Scientists Can’t Figure... 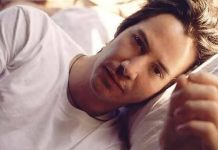 Why Highly Intelligent People Are Messy, Stay Up Late and Love... 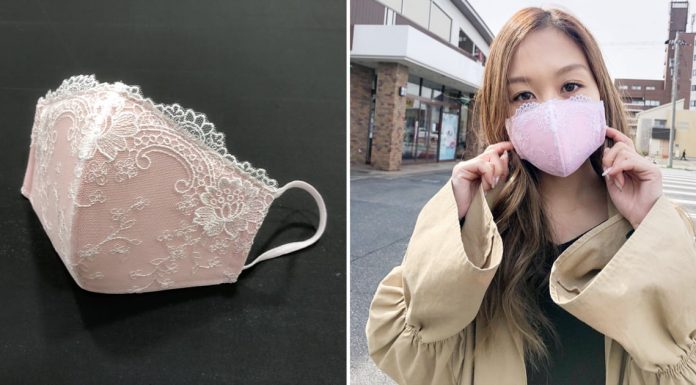