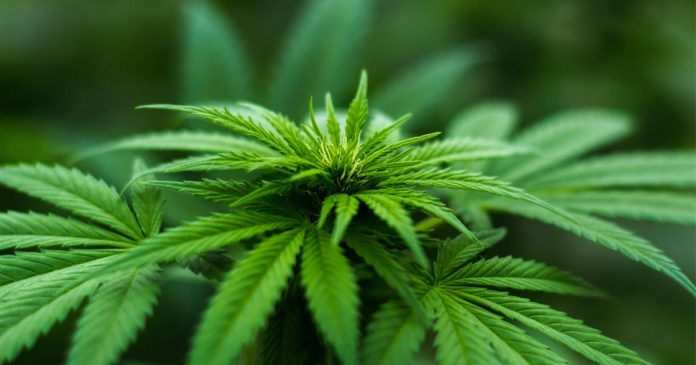 Cannabis still has a long way to go before it’s fully legalized worldwide. Still, in countries where it’s legal, it continues to change lives. In 2018, the Cannabis Act gave Canadians access to both variants of marijuana: recreational and medical. In this day and age, many people are still unaware of the difference between the two. That might be one of the reasons why the miracle plant is yet to be accepted. How do these two variants differ from each other?

Medical marijuana is what people are really fighting for. As the name suggests, it’s used primarily for medical purposes. In terms of composition, this variant has less THC, but it does contain a lot of CBD or cannabidiol. This compound that many call “the miracle compound” is responsible for giving marijuana its health benefits. As for THC, most regulations suggest that legal marijuana needs to have exactly 0.3% THC (or less), which is not enough to kickstart the psychoactive effects of the plant.

There are many benefits of medical cannabis, and more studies are being conducted to understand the full potential it has in the treatment of different diseases. It’s said to help individuals combat mental disorders such as anxiety and depression. Even though it doesn’t get people high, medical marijuana can help them relax.

Aside from that, the plant is also said to relieve pain and reduce inflammation. That’s why the CBD compound is becoming popular as the main ingredient in topical creams. Other conditions that medical marijuana is said to help with include insomnia, epilepsy, cardiovascular diseases, nausea, and autism. 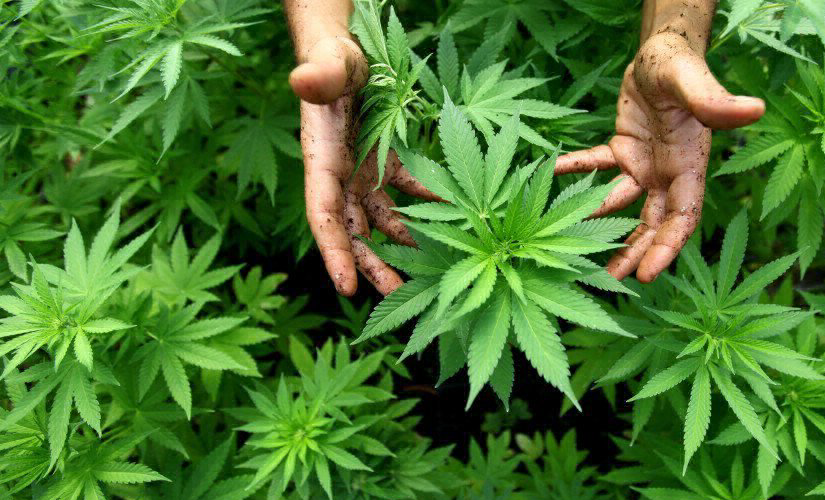 These are just a couple of medical conditions. Numerous studies worldwide are focused on placing more emphasis on the benefits of medical marijuana. If they yield positive results, then we might get more support for full legalization.

One of the ways to give cannabis the right boost it needs to become more accepted is by making citizens and authorities aware of the benefits that it can bring. Understandably, getting heard is a tough process. Still, people will eventually start to listen.

7 Reasons Why Being Alone is Actually Good for You

“We Need A Government As Good As Its People” – Jimmy...