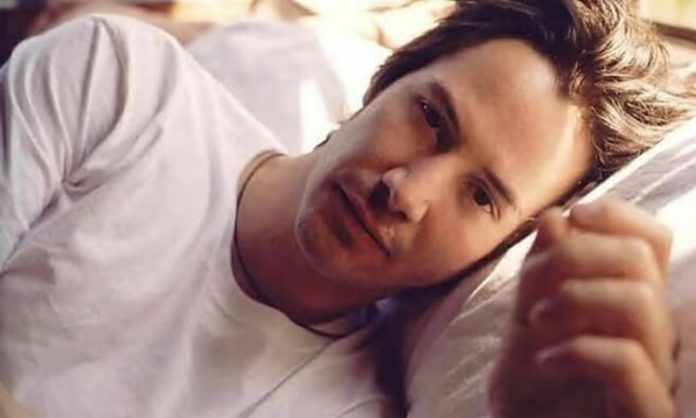 When you were a kid, have your parents told you to keep your room clean, sent you to bed early and scolded you for cursing? There is a very special reason for this kind of behaviour

Many studies suggest that the above characteristics are linked to higher level of IQ.

A folk assumption about vulgar speech is that taboo words are used because speakers cannot find better words to express themselves. Results of many recent researches emphasize that fluency is fluency regardless of the subject matter.

Kristin L.Jay  has conducted a researched named “Deconstructing the poverty-of-vocabulary myth” to find answers for the above phenomenon. The results proved that people who use more curse words have a better vocabulary. The research also identified that people who can recite more swear words in a minute has a good rhetorical strength and has a high IQ score.

A messy desk and creativity go hand in hand

Old folks say that cleanliness is next to godliness but young researchers think that messiness is something close to cleverness. Psychological scientist Kathleen Vohs identified that Disorderly or messy environments seem to inspire breaking free of tradition, which can produce fresh insights. Orderly environments, in contrast, encourage convention and playing it safe.

In simple terms, if you don’t spend much time cleaning and organizing everything around you, it means your mind is occupied with more important stuff. If this related to you, then you should probably show this to your mother and spouse.

Being late and sleeping late means you are great

Some people never get anywhere on time and leave their friends, family and colleagues waiting for their arrival. Some even show up late to professional meetings, social outing and other very important obligations. These type of people are often considered as rude and self-centered people.

Business Insider’s Sabrina Hoffman and John Stanley Hunter has brought forward a different theory by analysing resent about the above subject. They point out having a somewhat inexact sense of time can be linked to optimism, a type B personality, and a tendency to multitask both at home and at the office. The studies conclude that people who are often late can lead to successful personal lives and careers.

On the other hand, staying up very late also is linked with higher intelligence. Researchers at the University of Madrid looked at the circadian rhythms of 1,000 adolescents and then analysed their school performance and general intelligence. Around 25% of them were categorized as early-birds, 32% as night owls, and the remainder were in between. The group that stayed up later fared considerably higher on inductive reasoning, which measures general intelligence and strongly predicts academic performance. The research also predicted that night owls are more likely to have better jobs and higher incomes.

These recent researches reveal that being neat, being on time and waking up early has no connection when it comes to being happy and successful. If you enjoy your curse words, being a night owl, or having a messy environment, have no fears, as you are more likely to be successful than your opposite counterparts.

Check the below video to find out how using curse words more often can lead to honesty in addition to being intelligent.

Why Are Human Breasts So Huge?

Hunza People Never Get Sick, Don’t Get Cancer and Live up...

South Korean Taekwondo Team Impresses The World Of Internet With Their...

Preparing Yourself For A Long-Distance Trip On A Bike