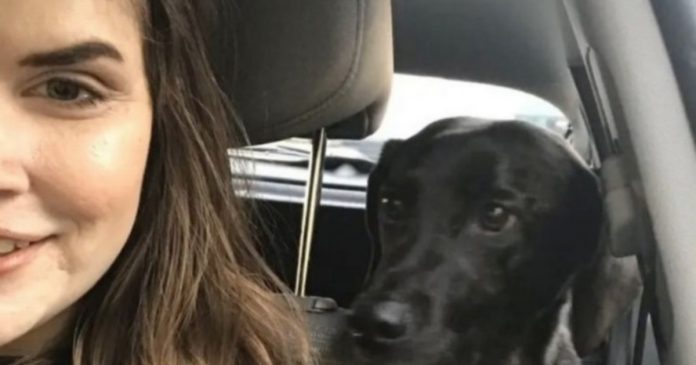 A 33-year-old woman named Emily Doucet from Seattle has posted a hilarious story on her Twitter, in which Facebook has requested her to provide her dog’s driving license to prove the ownership of his account, as Emily had forgotten the original password she created for the account.

Being an animal lover, Emily created a Facebook account for her pet dog named Max, back in 2010. However, she did not use the page often. But after getting married, Emily wanted access to Max’s account because she wanted Max to have the same last name as herself and her husband. 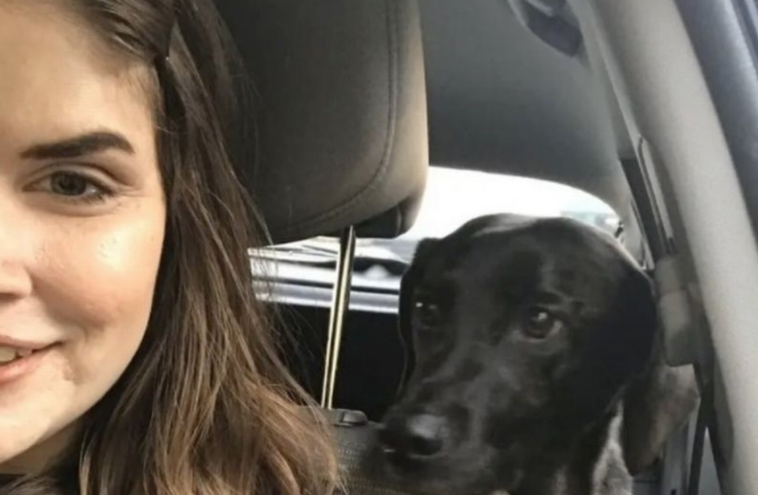 Though she tried to log in to her dog’s account with all the passwords she could think of, all her efforts were of no use. She was repeatedly denied access and was eventually locked out of her account. She then thought that simply resetting the password would be the best and easiest way to get her account back.

But Facebook’s response totally appalled her. It said that in order to get Max’s Facebook account back, it was necessary to provide a National ID or driver’s license for the verification process of Max’s identity.

From the moment the incident was tweeted, it gained thousands of responses.

One commented about a similarly bizarre thing that happened to her, ”This literally happened but it was my boss’s dog and the account managed our entire business’s page.”

To further investigate, Buzzfeed News got in touch with Facebook in order to comment on the situation. They found out that Facebook does not let people manage accounts of their pets. However, according to Emily, it’s better if Facebook can do a better job when filtering out harmless accounts.

Photographs Taken Of Leopards Infested With Crocodiles While Crossing A Flooded...