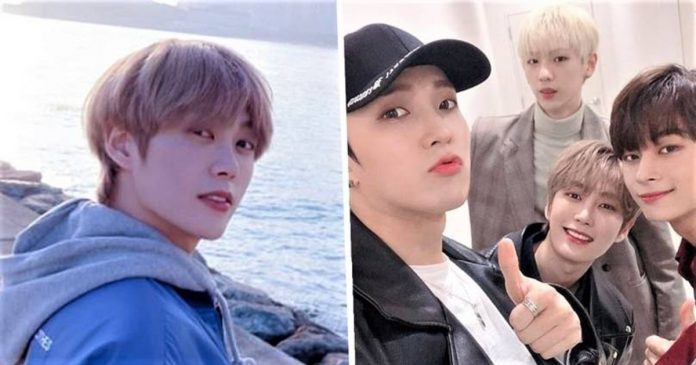 K–pop or Korean pop is a musical genre originated in South Korea which consists of an assortment of other genres such as hip-hop, rock, electronic and R&B music.
K pop is so popular because these K pop artists and stars bring their fashion to a whole new level with their bright colors. Because of this fact, K pop has a large fan base of 89 million across 113 countries.

Last June 16, the whole fan base of K-pop cried out sadly after hearing the death of Yohan aka Kim Jeong-hwan from the boy band TST. The cause of this loss is currently unknown. The KJ Music Entertainment which is the group’s record label released a statement regarding his death on June 16 and requested the media to avoid the forecast.

Yohan became well-known in South Korea via the former boy band NOM and later-on he grouped with TST in 2017 alongside the singers Ain, Junghoon, and Yonghyeon. After bonding with TST in the year 2017, the group released several songs, including She, Mind Control, Paradise, Wake Up, and Love Story, with their most recent track Countdown in January this year. The band has been promoting themselves as a four-piece after K joined the military and Kyeongha left the group in 2018.